"After three months of kiting I won a championship". Interview with Spanish kitesurfer Abel Lago

Abel Lago has been in kitesurfing since 1996. Now he has his own watersport school and is involved in RnD for kitesurfing equipment companies.

Some of Abel Lago's achievements: 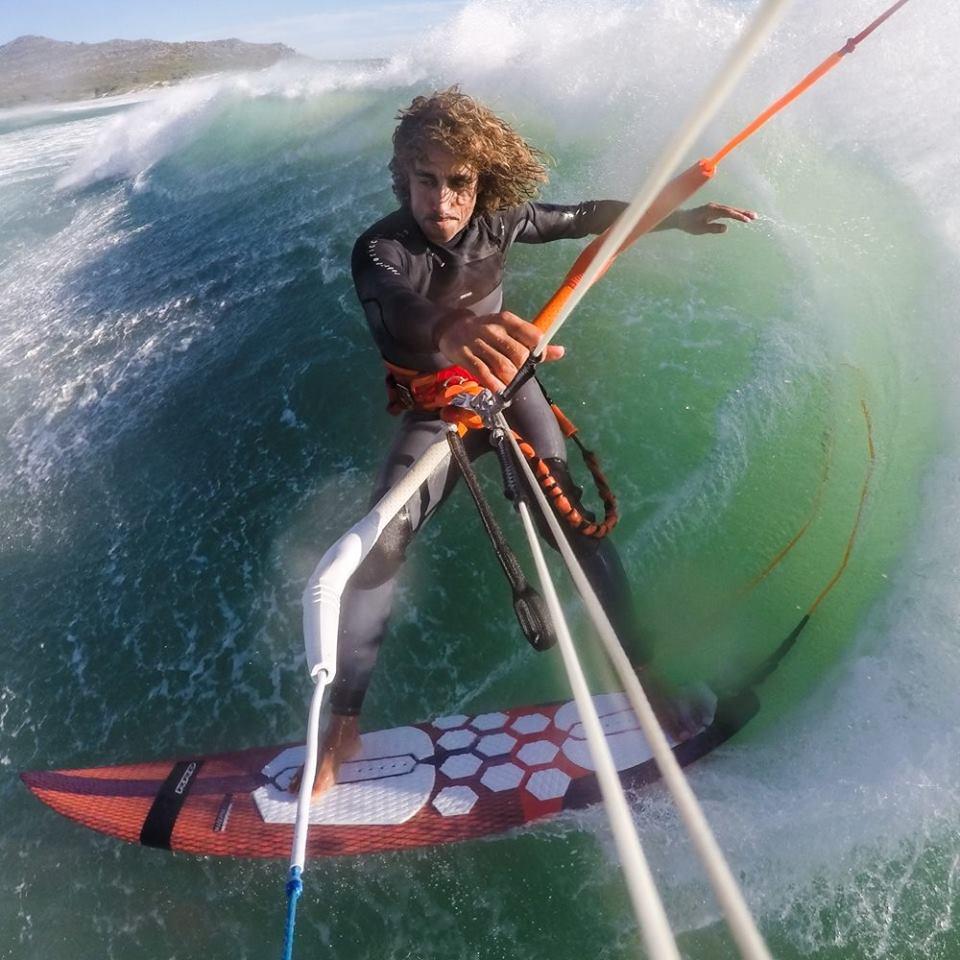 We caught him to ask only 3 questions:

For how many years did you have to train to be able to say: “I am a cool kitesurfer now”?

In my case this was very fast because after 3 months of kiting I won the Spanish championship. This happened because at that time I was a professional windsurfer.

How often do you kitesurf now?

What is the main thing for you in kitesurfing?

In the beginning, it was freedom, speed, and high jumps. Now priorities are different. I work inside the industry as chief of R&D for RRD. I still kitesurf for fun but also for work. Anyway, I still move to do my best and enjoy every minute of water. 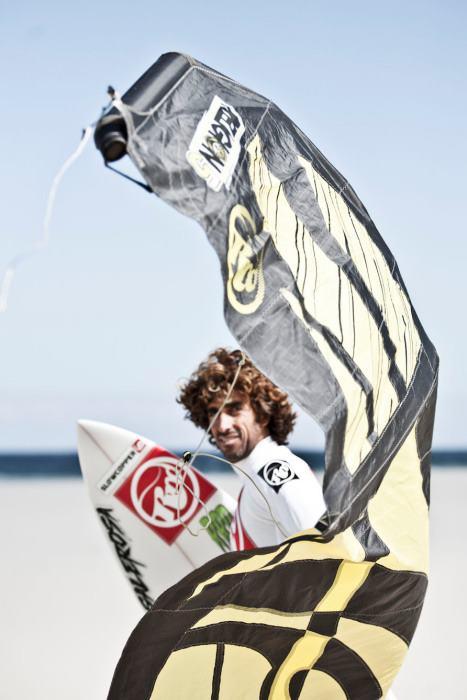