Coronavirus: what do we know about it?

What do we know about the novel virus that killed hundreds and sickened thousands? How do we get infected? Is it really dangerous to travel these days? Can we protect ourselves while travelling? Let’s try to answer these questions.

What has happened? What is coronavirus?

Last December, a new type of coronavirus was confirmed in Wuhan, the Hubei province, China. The new virus was similar to the SARS (the deadly coronavirus that killed nearly two hundred people in 2003). As other coronaviruses, 2019-nCoV was first noticed in animals and the first infected people got it by eating infected meat.

Later, it became clear that the infection can be transmitted between people. That is why the disease is spreading so fast. By February 4, about 20,000 people have fallen ill and about 425 people have died.

Most of the cases have been confirmed in China. “Only” 185 cases have been reported in other regions. At the same time, about 20 countries are now involved in the outbreak.

The World Health Organization declared a global health emergency last week in order to protect countries with poorly-developed health systems that may not be able to manage the infection spread properly. 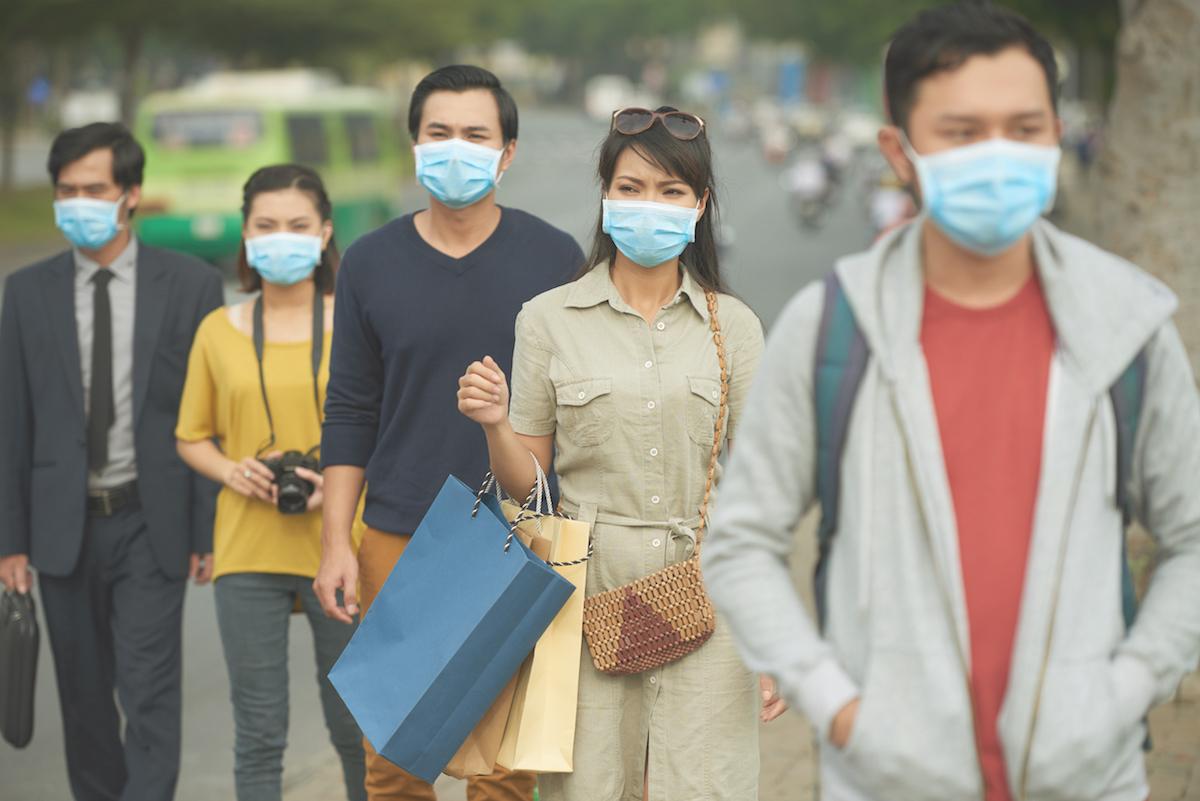 Is the coronavirus really SO deadly?

The 2019-nCoV attacks the respiratory system. According to the WHO, the incubation period can last for 10 days, then patients usually develop a cough, fever, fatigue and shortness of breath. Sometimes pneumonia can be registered. There is information that some people can experience very mild symptoms or can even be asymptomatic. Intensity of the symptoms will depend on patients’ general health and on their immune system. That is why the majority of the deaths were confirmed in elderly people and in people with other chronic diseases.

Despite the fact that the number of registered deaths from 2019-nCoV has already exceeded the number of deaths from SARS from November 2002 to July 2003, the new virus seems to be less deadly (more people are ill, so the percentage of lethal outcomes is lower). According to WHO, fatality ratio of the new infectious agent is about 2.2%. SARS had 10% and “basic” flu has 0.05% ratio.

How do people get infected and how can I protect myself?

People can get infected by eating infected meat (mostly in the Asian region, but experts recommend to cook meat properly anyway) or by contacting droplets from coughing or sneezing. You can either inhale them or touch them if they are on different surfaces. That is why it is better not to touch your mouth, nose, eyes with your hands and to wash your hands more often. Some people can spread infection not having any symptoms themselves, so it is better to always follow these simple rules. (Please, note that viruses cannot stay active outside body cells, so international shipping is safe!).

Another popular way of protection is face masks. If you have any symptoms of any respiratory infection, you should wear a mask to protect other people from getting infected (masks do not to let droplets from coughing or sneezing appear on different surfaces). At the same time, there is no evidence that wearing masks could help healthy people not to get ill. 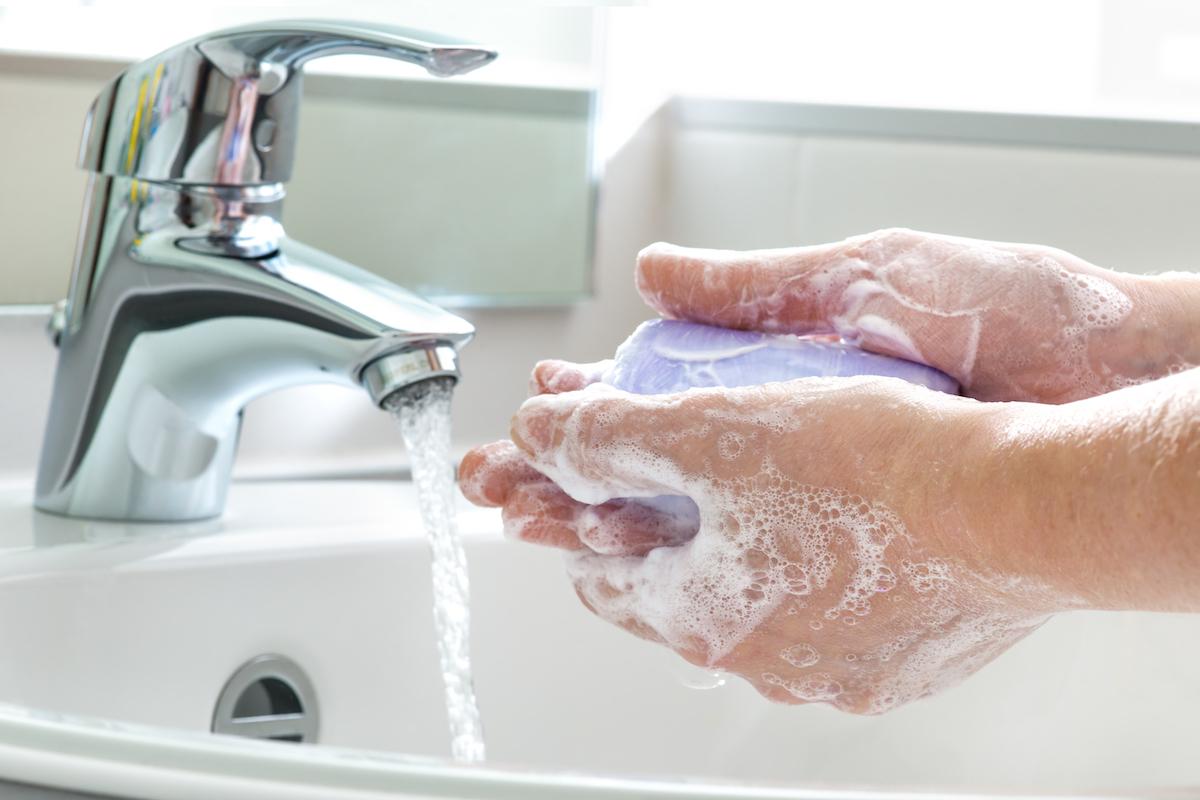 It is better to avoid places that are close to the center of the outbreak. Though, travelling to the center of outbreak can be even impossible because of quarantine in such areas and restrictions put by other countries. The State Department has issued its highest-level travel alerts for China, advising Americans to avoid traveling there for now, Russia has closed its Eastern borders. Many other countries have decided to limit their “travel exchange” with China as well. Even large companies, including Facebook, have stopped sending their workers to business trips to Hubei or near-located provinces.

Visiting other countries is safe. Since 99 percent of the cases have been confirmed in China, mostly in Wuhan, “the risk of acquiring this infection outside of Hubei and, truly, outside of China is remarkably low,” says Isaac Bogoch, an epidemiologist at the University of Toronto.

At the same time, there is another “complication” of travelling not connected with being infected or visiting China. There are news of “quarantined” vessels. For example, Japan has quarantined a cruise ship after some people said they felt ill (they were checked for the virus later and are negative, but all the other passengers now have to be checked as well, so they are still on the ship). Another, British, vessel was quarantined last week.

When and how will the outbreak end?

There is no answer to this question.

As times goes by, more and more patients will recover and more and more affected people will be isolated and will not be able to spread the virus. After that, the virus may simply “die out” because NOT everyone can get infected (some of us have genes that make us unsusceptible). “Disease outbreaks are a bit like fires,” the VOX expert writes. “The virus is the flame. Susceptible people are the fuel. Eventually a fire burns itself out if it runs out of kindling. A virus outbreak will end when it stops finding susceptible people to infect.”

Additionally, international coordinated actions may help stop the disease. Limiting the infection to small isolated areas, creating the vaccine (the genome of the virus is already known and scientists are using it to “find a cure”) and new protocols of treatments will make the virus “die out” faster.

If the virus does not “die out”, that will not necessarily lead to something terrible. Not at all. The virus may become a part of our “usual virus set” — become another common virus. That happened to the H1N1 flu virus that had frighten the whole world in 2009 but now is just one of many every-year flu viruses.

Anyway, the second “Spanish flu” epidemic is not among the most possible scenarios. (Please, remember that at the beginning of 20th century there were no developed quarantine measures and diagnostic tools. Treatment of chronic diseases was also not as developed as it is now). 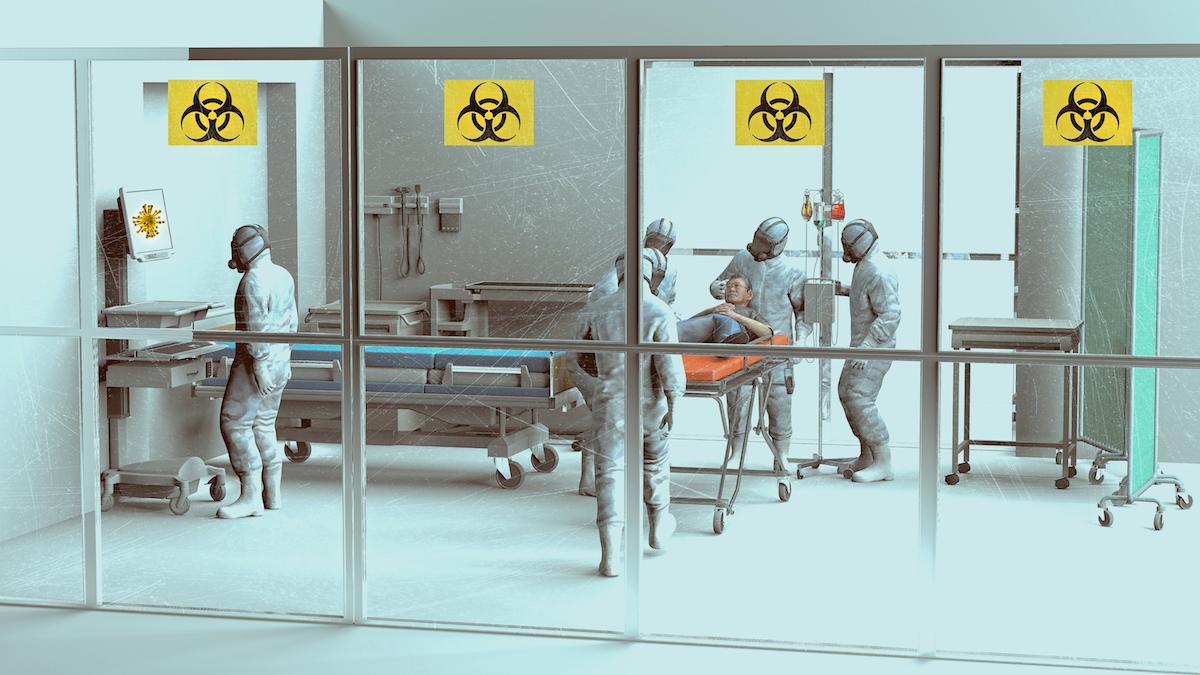 You can use our Coronavirus spread map to follow the virus global activity in real time (we update it every siх hours).