Jet-skiers and kayakers reminded not to harass animals

Jet-skiers and kayakers were asked not to disturb animals near the coastline in Cornwall, UK, The Telegraph reports. It happened after a new research was published by The Wildlife Trusts. The paper stated that the number of reports of distressed animals (dolphins and seals) doubled last year (from 129 cases in 2018 to 245 cases in 2019). It was noted that jet-ski and kayak users frightened birds and mammals, drones and boats caused them to flee and that could be damaging for wildlife.

“It is important to keep a good distance from animals and seabirds and avoid kayaking, jet skiing or boating near to animals”, experts say. It is especially important now — when climate change is bringing large marine animals to unusual areas and when they already have a difficult time breeding, nesting and feeding.

The Telegraph mentions that harassing animals is already against the law, but some people do not follow it and need to be reminded. For example, several warnings for jet-skiers and boaters who were deliberately disturbing animals were issued by the local police last summer. 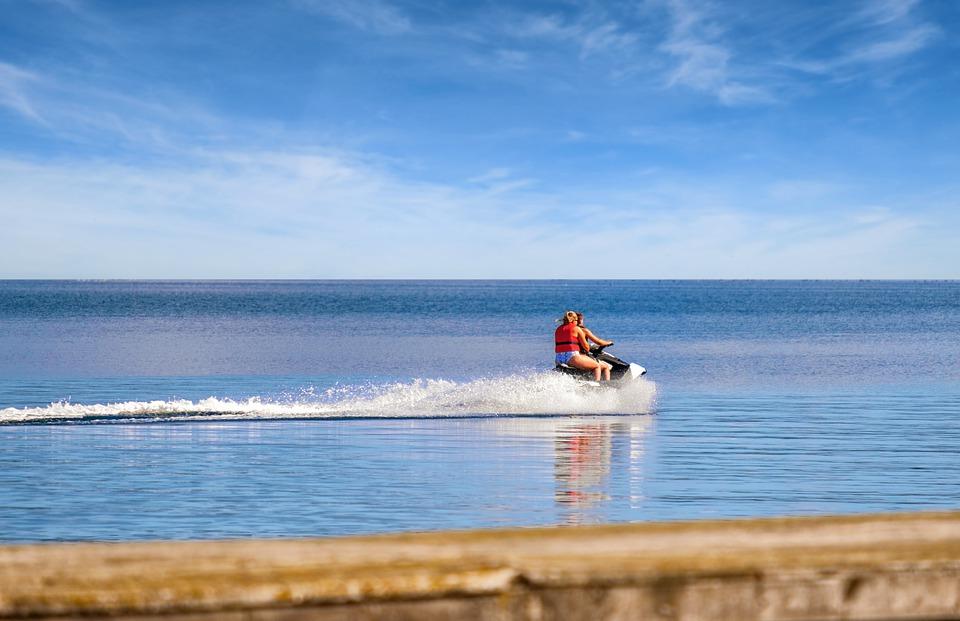