Aloha, fans of surfing, and please get ready. 2019 offers a range of exciting events in the most exotic and demanding surf locations. If you want to see A-class surfing, insane waves, and a like-minded crowd – don’t miss these events. The excitement is palpable when seeing rockstar surfers live but if you’re on a tight budget, live streaming the events works just fine. 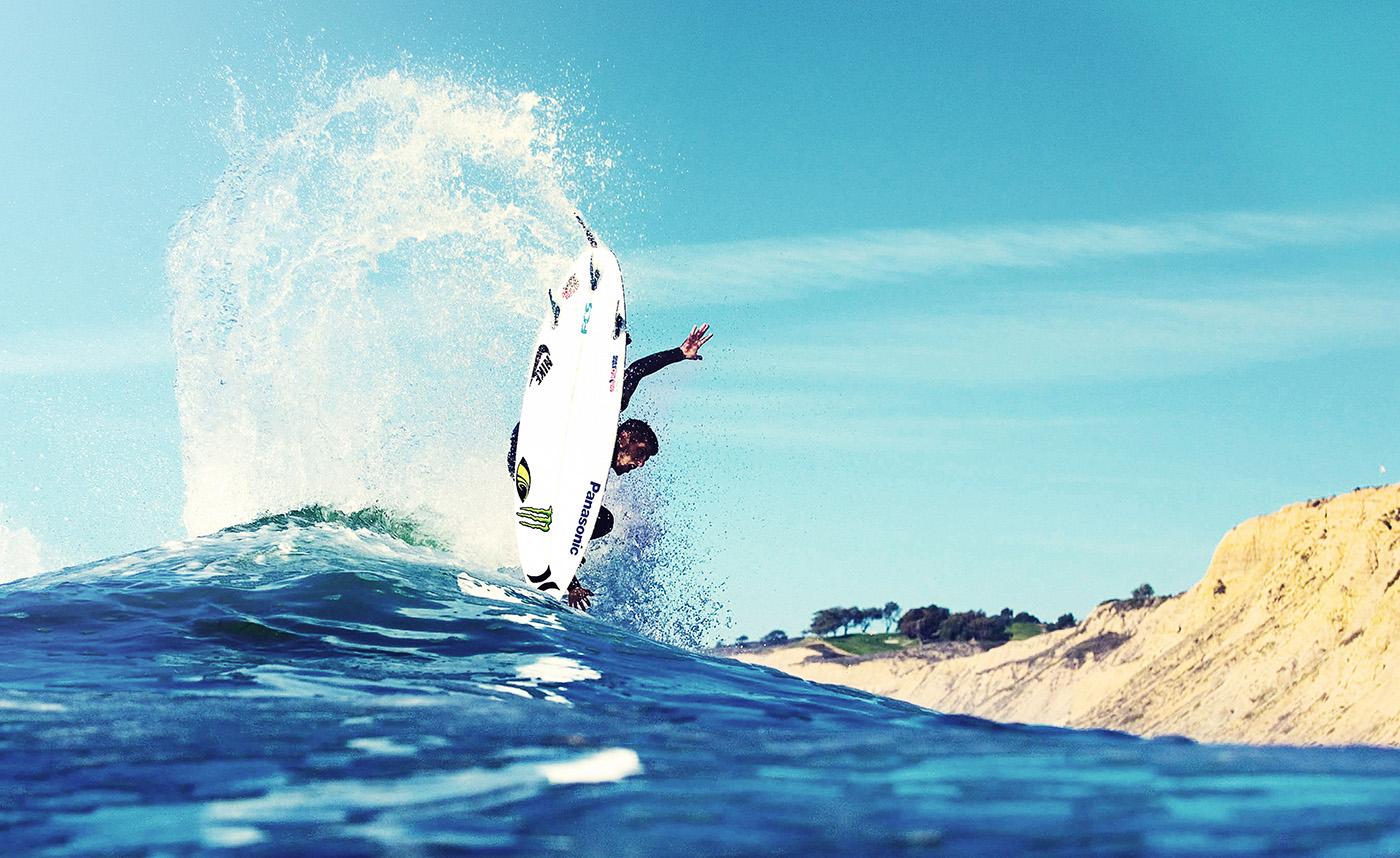 The series of events take place in the world’s best surf spots in such as Australia, Brazil, South Africa, North America, French Polynesia, and Hawaii. All of the locations on the tour are world class surf break where the elite surfers will demonstrate their sickest skill sets. By sick, we mean powerful triple barrels, airs, top turns, and tail slide to mention a few. 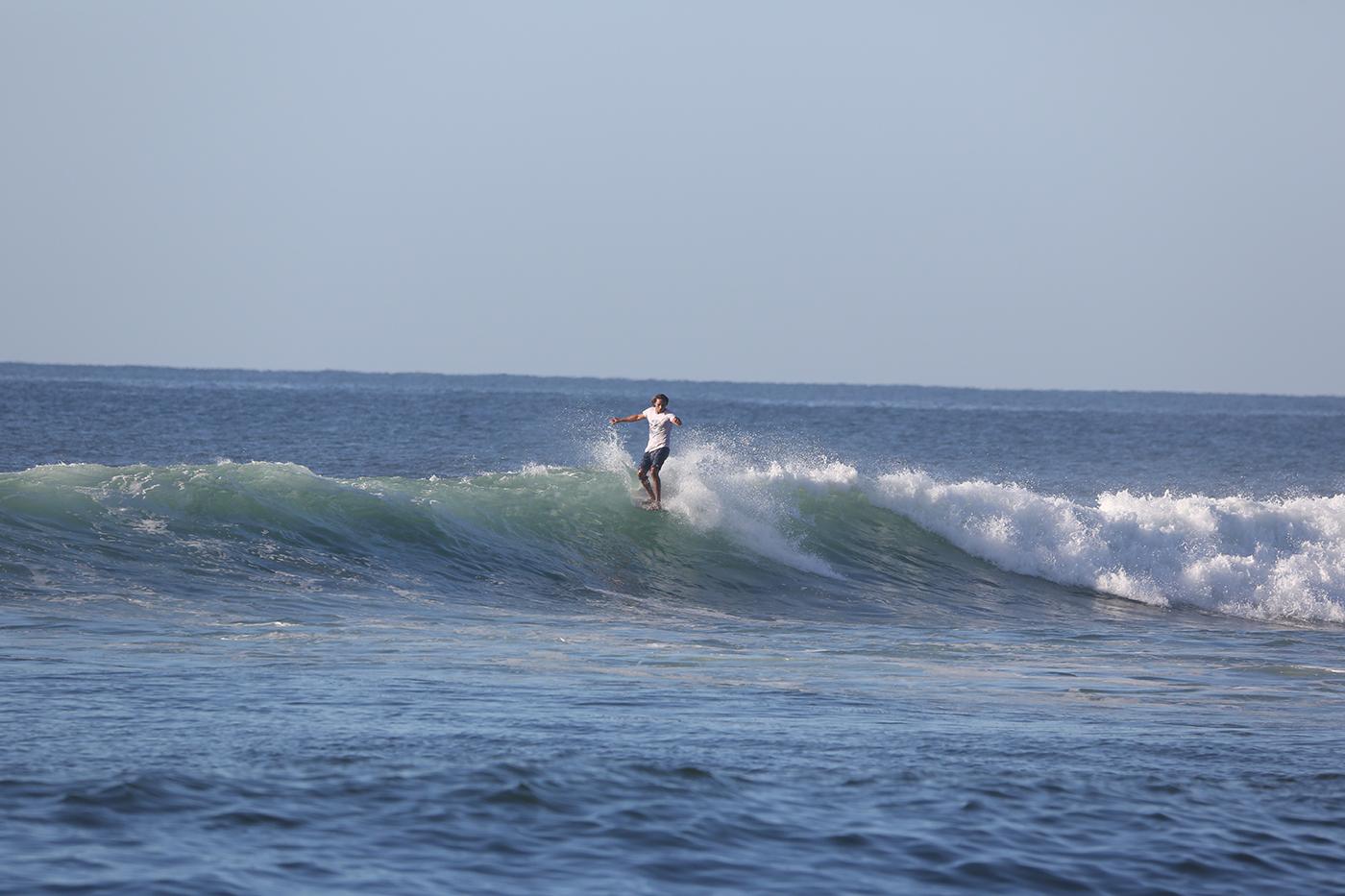 If you’re a lover of grace and style – you might want to go and see what’s world’s best longboarders have come up this season. Some breaks just beg for longer boards and the masters who can hang ten like there is no tomorrow and showcase beautiful stepping, fade takeoffs and noseriding. 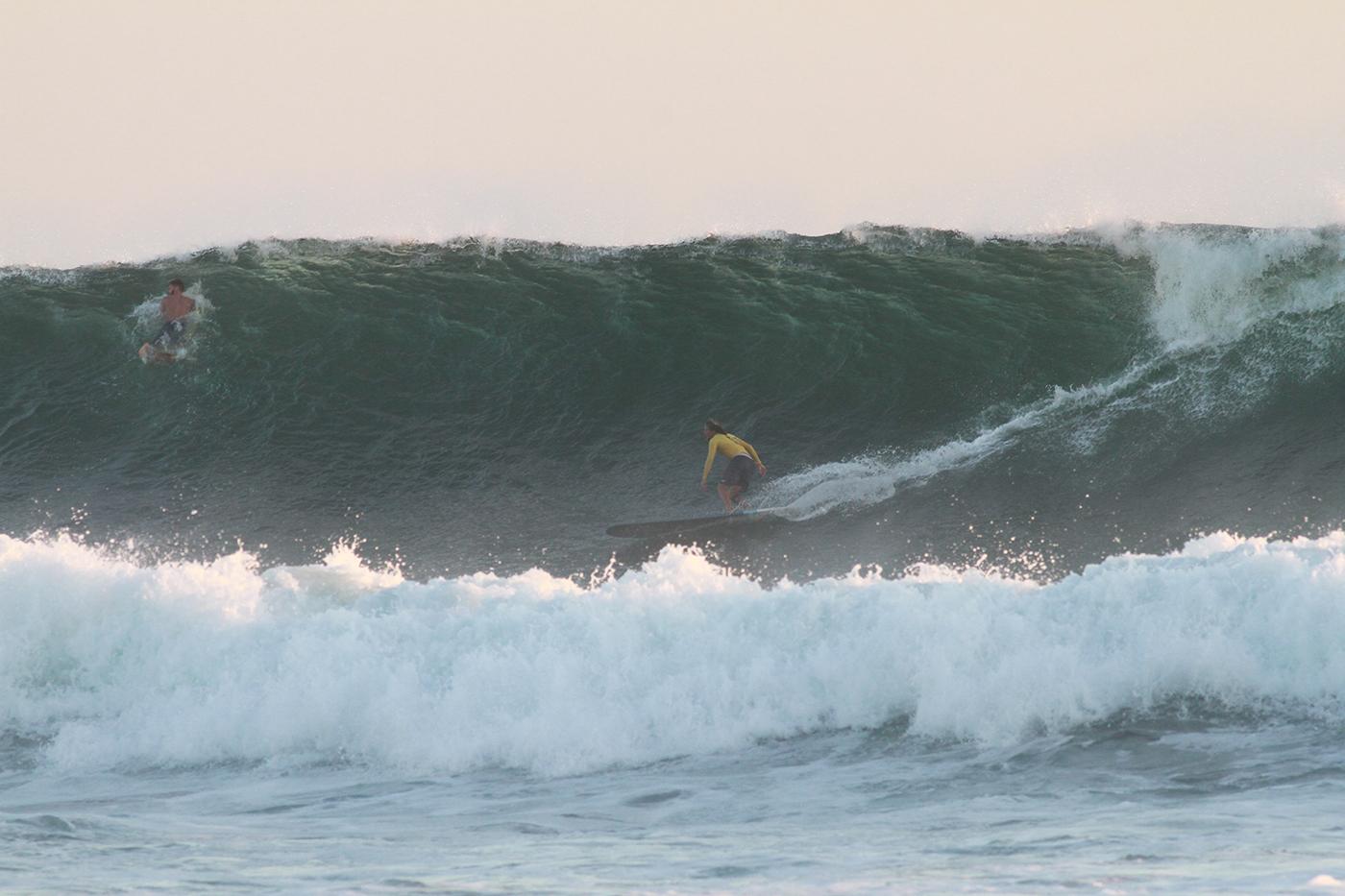 In addition to the fast-paced short boarding and more classy longboarding, the season offers other events such as Red Bull Airborne series that are specialized on aerial surfing and World Surfing Games that qualify surfers for the Tokyo 2020 Olympics.

It’s an awesome season ahead. Stay tuned for other events that will be published as soon as the dates will be confirmed. Aloha!