In one of the previous guides dedicated to yatching, we spoke about the types of professional regattas that are out there.

In particular, we have learned that every association holds competitions among same-class yachts. However, there are also private regattas where the yachtsmen can command their own yacht or a charter one. To level the playing field for different vessels, the organizers use rating systems.

Let us look into that closely in this new and complete guide to rating systems in sail racing.

The rating systems in sail racing

During a year, federations of yacht / centerboard / catamaran classes hold their own races — national, regional and world championships events. The key rule for those is adhering to a single standard — the hull, sails and rigging should be the same. Yet, the same crews can compete in professional-amateur regattas, too. In this case, they are divided into separate groups (divisions) and have their results scored according to the class rules.

Scoring the results of the teams performing on different vessels, i.e. having different potential for winning, is a far more difficult task. To find out the real possibilities of a yacht as compared to racers, a special mathematic formula is used which calculates the racing score (rating). After a race, these individual score points are multiplied by the team’s results, and the team with the shortest recalculated time wins. Such a scoring system is called a rating system.

The rules of time recalculation depending on a yacht rating are called the handicap system. Any measurement and rating system is directly connected with the yacht’s technical characteristics, i.e. its handicap. 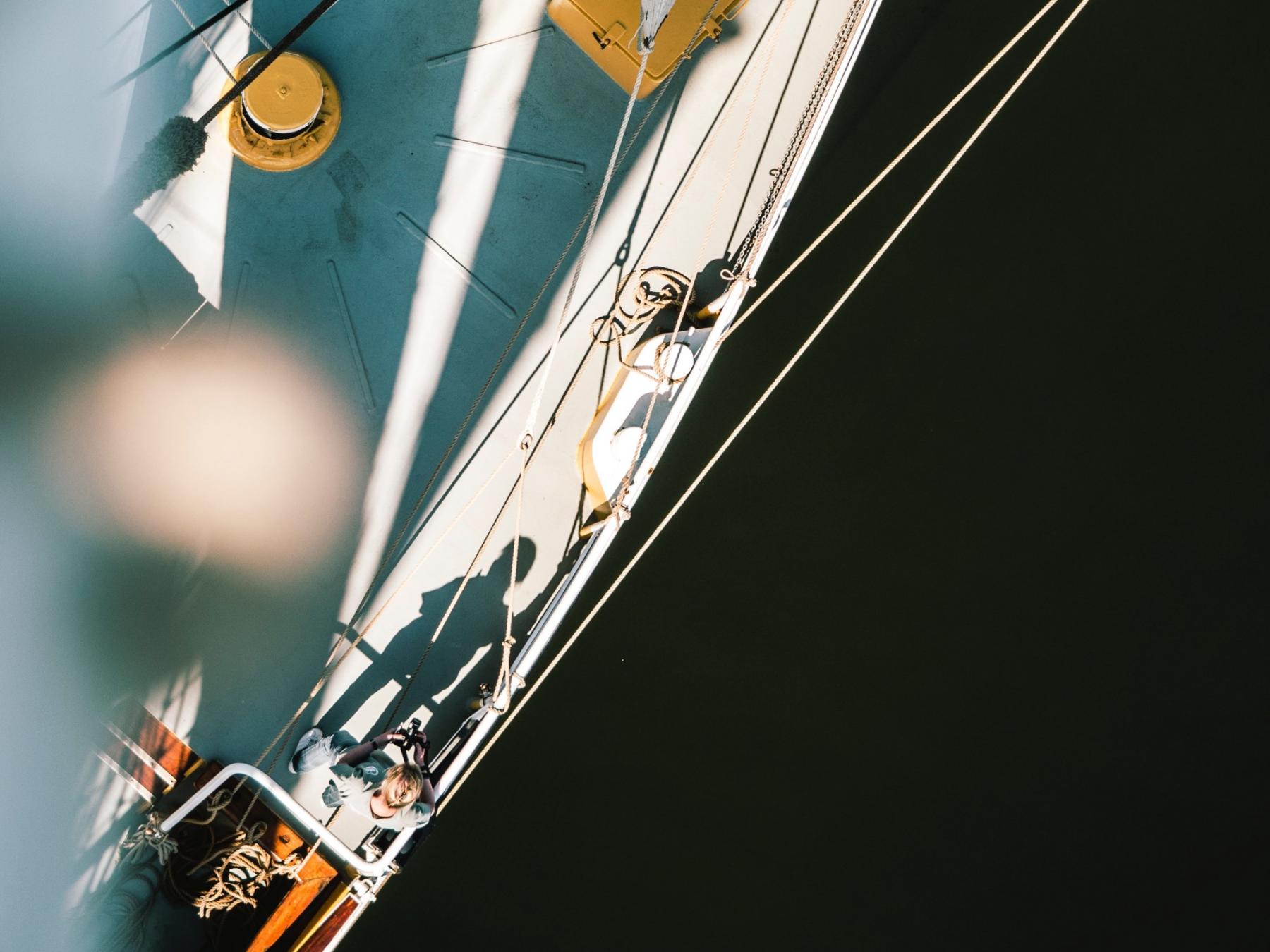 The main types of rating systems (centificates) in sail racing

To take part in a regatta, a yacht should obtain the rating system certificate. Among the most applicable ones are the following certificates:

Virtually all the large-scale world events combine different divisions (a division unites vessels racing on the same distance). Any of those events may use their own rating.

The ORC International and the ORC Club are similar certificates. The difference between them is that an official measurer performs measurement for the former one, while in the case of the ORC Club, the boat owner can submit some of the details, unless there is a possibility to conduct the full measurement in one’s own region.

To assess boats with different characteristics, the ORC system uses:

The measurement is performed onshore, hence the boat should be fixed in place as much as possible, with the centerboard (if any) raised and the rigging raked. The features to be measured are the hull in all its dimensions, the helm/rudder, the centerboard/keel, the internal ballast, accumulator batteries, fixed and/or permanent/immovable interior details, hatch covers and floorboards, permanent mechanisms, electric equipment and vessel systems, the outboard motor, the mast, the boom, the spinnaker boom and/or the bowsprit, the standing and running rigging.

As a result, you get a boat measurement file, with the ORC certificate containing the current yacht characteristics. If you have altered any parts of the vessel, a new measurement is required.

There are two ways to present the measurement results:

ORC is the sole reputable body recognized by World Sailing to regulate racing rules for any events using the IMS system.

To take part in an ORC regatta or division, every competitor should have a certificate from an official measurer. Today, it may be obtained in 45 countries of the world. You can fill out an application on the ORC website to have your boat measured in the One Design or an ORC group, as well as to make yourself familiar with the current set of rules and the rating for other boats in the ORC Sailor Services online catalog.

The certificate gives one the opportunity to compete in the sailing events, which are:

The ORC breaks down the yachts into subgroups (ORC 0, ORC 1, ORC 2). Sometimes several subgroups may compete individually in regattas. One ORC subgroup includes yachts with similar handicap. The regatta’s organizing committee sets the participant rules itself. For instance, to take part in an ORC-division at Copa del Rey, you should comply with the following requirement: Boats with LOA (Lengh Overall) ≥ to 9.30 m., with GPH (General Purpose Handicap) between 505 sec./mile and 660 sec./mile.

Under the criteria of the Organizing Committee, and according to the number of entries, this group may be divided in three classes with the following cuts:

Thus, the ORC system allows to identify the technical parameters for each yacht and find the common denominator with the other competitors. After a race, the crew’s elapsed time is multiplied by the coefficient from the measurement table. The yacht with the least score is the winner. 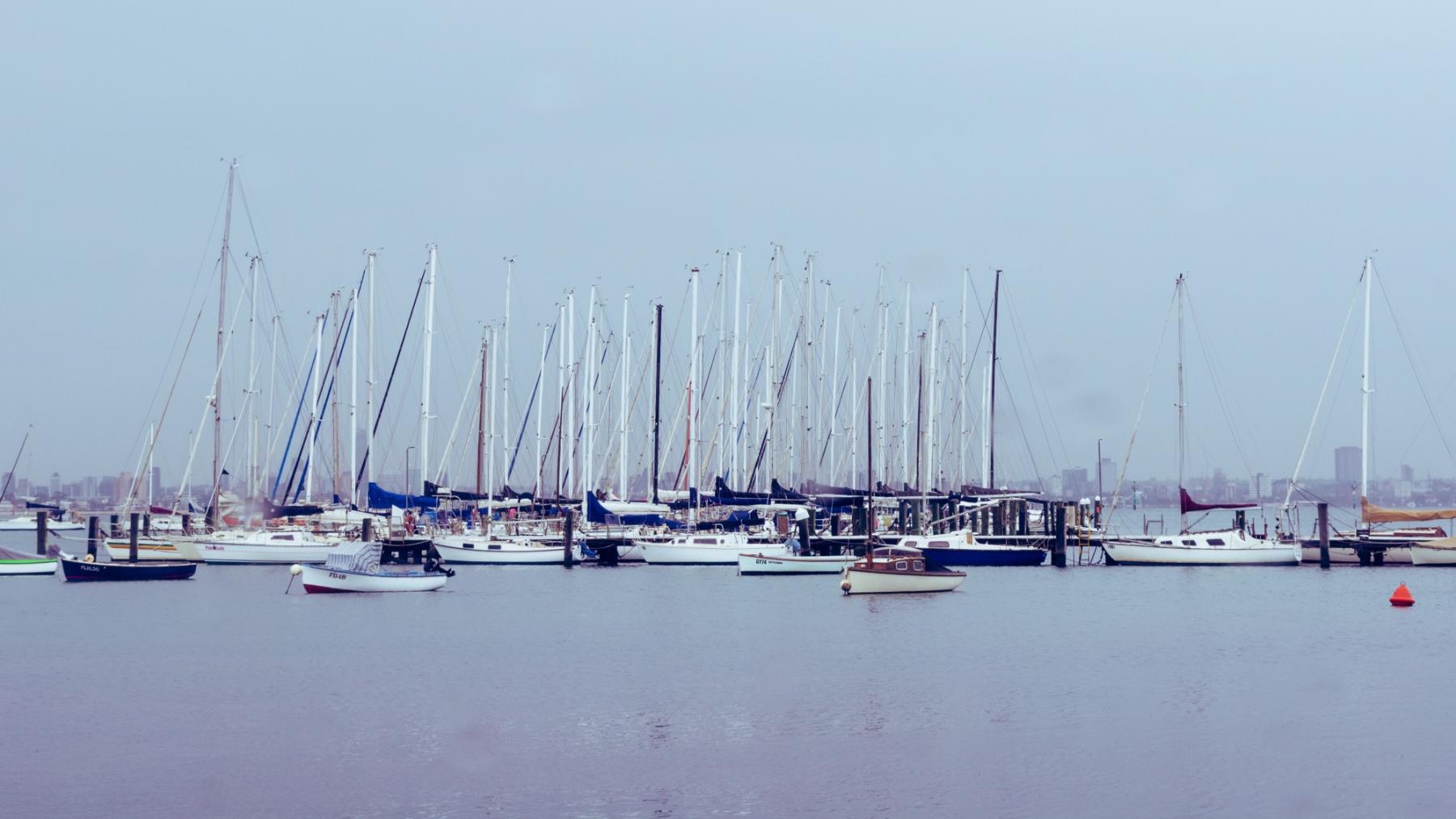 Another leading rating system is the International Rating System (IRC). It now issues certificates in over 60 countries of the world. The owners and curators in the UK and France are the Royal Ocean Racing Club (RORC) and l’Union Nationale de la Course au Large (UNCL) respectively.

The distinct feature of this rating is that the organization does not set particular rules so that yacht designers could not adjust the characteristics accordingly. With that said, the measurement may be performed in the authorized IRC centres only.

An indicator is calculated for each boat, based on which the resulting time in a race is corrected — TCC (Time Corrector). To that end, the boat’s measurements, such as its length, weight, draft, sail area and other characteristics are used. The higher the TCC is, the higher the potential boat speed is.

After the race, the boat’s elapsed time is multiplied by a coefficient. The crew with the least final corrected time is the winner.

The IRC Certificate allows one to take part in the competitions, which are:

Each organizer is entitled to set their own rules for IRC divisions competitors. For example, the Copa del Rey Notice of Race also has separate rules for the IRC division:

This means that if more applications with different TCC are submitted, the entire group will be divided into two subgroups with the second of them including yachts with TCC higher than 1.420 as per the IRC certificate.

Another example is the Rolex Fastnet Race. The regatta uses several ratings: IRC, ORC Club and MOCRA. On the regatta’s website you can separately download IRC rules, along with the regatta’s Notice of Race.

The following list shows the rules of group division based on TCC range:

The popular British regatta J.P.M. Round the Island Race includes four IRC groups, with each of them being broken down into several more with alphabetical designations. Also, there are many IRC-group participants in the following regattas: Rolex Giraglia Cup, Les Voiles de Saint-Tropez, Rolex Middle Sea Race and Rorc Carribean 600, and others. 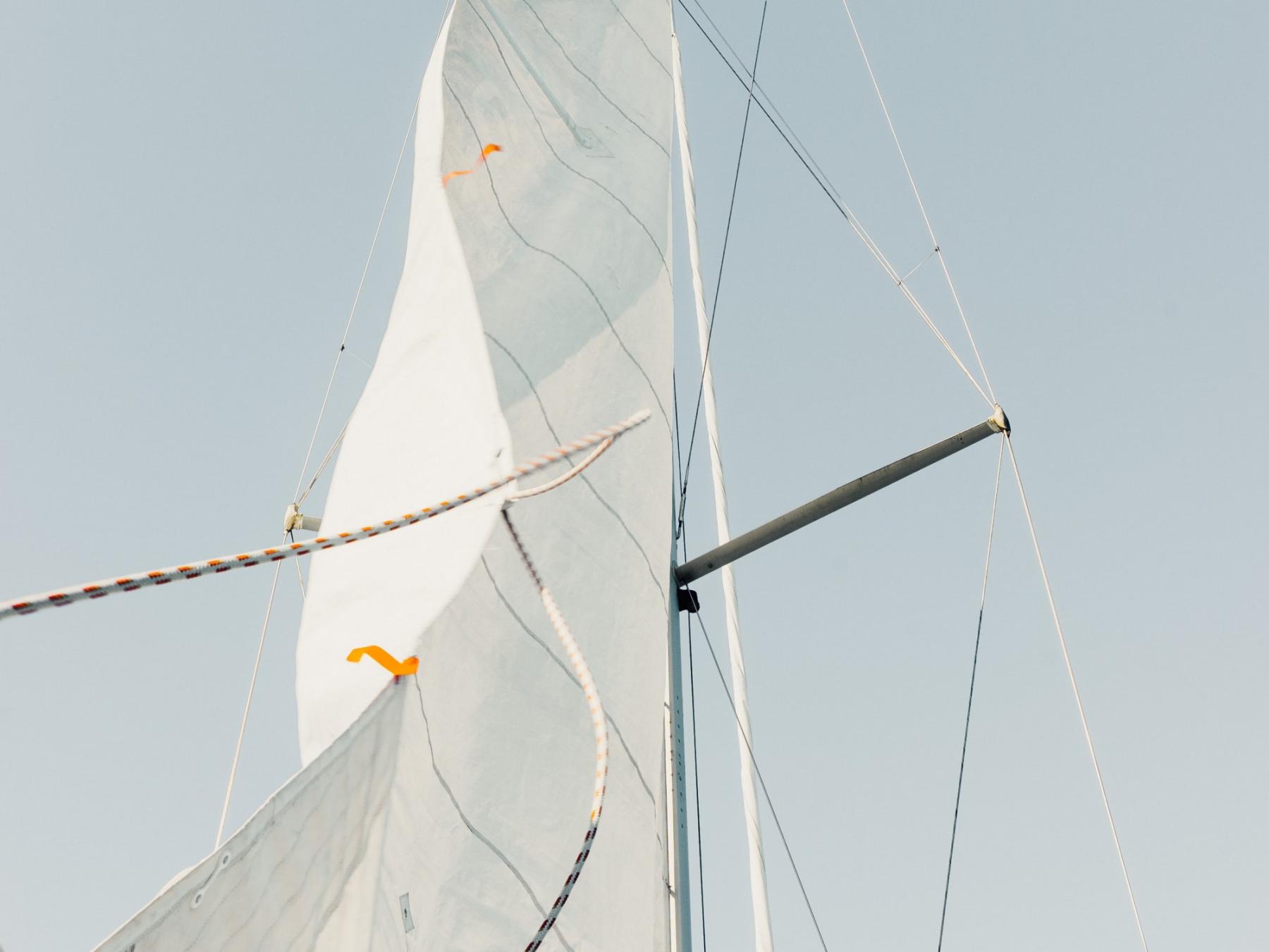 The Multihull Offshore Cruising & Racing Association (MOCRA) has been specifically created for multihull vessels. It allows to correct the time for catamarans and trimarans of various forms and sizes. Among the regattas using this rating are RORC Fastnet Race, Cowes Week, Plymouth Regatta, JPM Round the Island Race and RORC Carribean 600.

This rating is most common for the regattas of the UK, MOCRA’s home country.

The certificate includes the following information: measurement based on SI (International System Units) system or any other international certificate; coefficient calculation of TCF (Time Correction Factor).

For instance, in the above mentioned Fastnet Race the following characteristics are mentioned for the MOCRA division: Multihull (MOCRA): 1.100 and greater TCF range.

Another example is the J.P.M. Round the Island Race which is also held in the UK. The regatta includes divisions which are assessed according to several ratings (IRC, ISCRS, MOCRA). In 2019 two Multihull Gran Prix and MOCRA divisions were announced with 14 applications in each of them: up to 9,15 metres long and from 9,15 metres and higher.

The final results table always includes open information about every participant and the time, so that anyone who so wishes could recalculate the results using the formula: vessel name, its series number, coefficient (TCF), finish time, elapsed time, corrected time and final standing as of end of the day or regatta.

Rating systems have come a long way to get to the present-day models of measurement and time correction. Among today’s most popular rating systems are ORC, IRC for monohull vessels and MOCRA for multihull ones.

To be included in a division whose results are measured based on handicap and rating systems, one should have the vessel measured in advance and obtain a certificate. Based on that document and the rules set by the regatta’s organizers, the vessel will be included in the respective group (IRC, ORC) and subgroup (IRC 0, IRC 1 and so on).

In case any parts of the hull, sails and rigging change, the certificate is to be renewed, too.

This post was originally published in the Windy.app on July 27, 2019.

The guide to types and purposes of yachting boats: dinghies and catamarans

The guide to sailing regattas for experienced yachtsmen and yachtswomen