Ski resorts not to survive without snow generators

Climate change causes snow to melt faster and makes ski resorts dependant on snow-generators. In 2008, one of the most popular ski resorts, Zermatt, bought a 30-ton machine named Snowmaker and capable of generating about 1,900 tonnes of snow per day. Since 2002, the company has invested about $130 million in snowmaking devices including snow guns and snow cannons, The Wired writes. 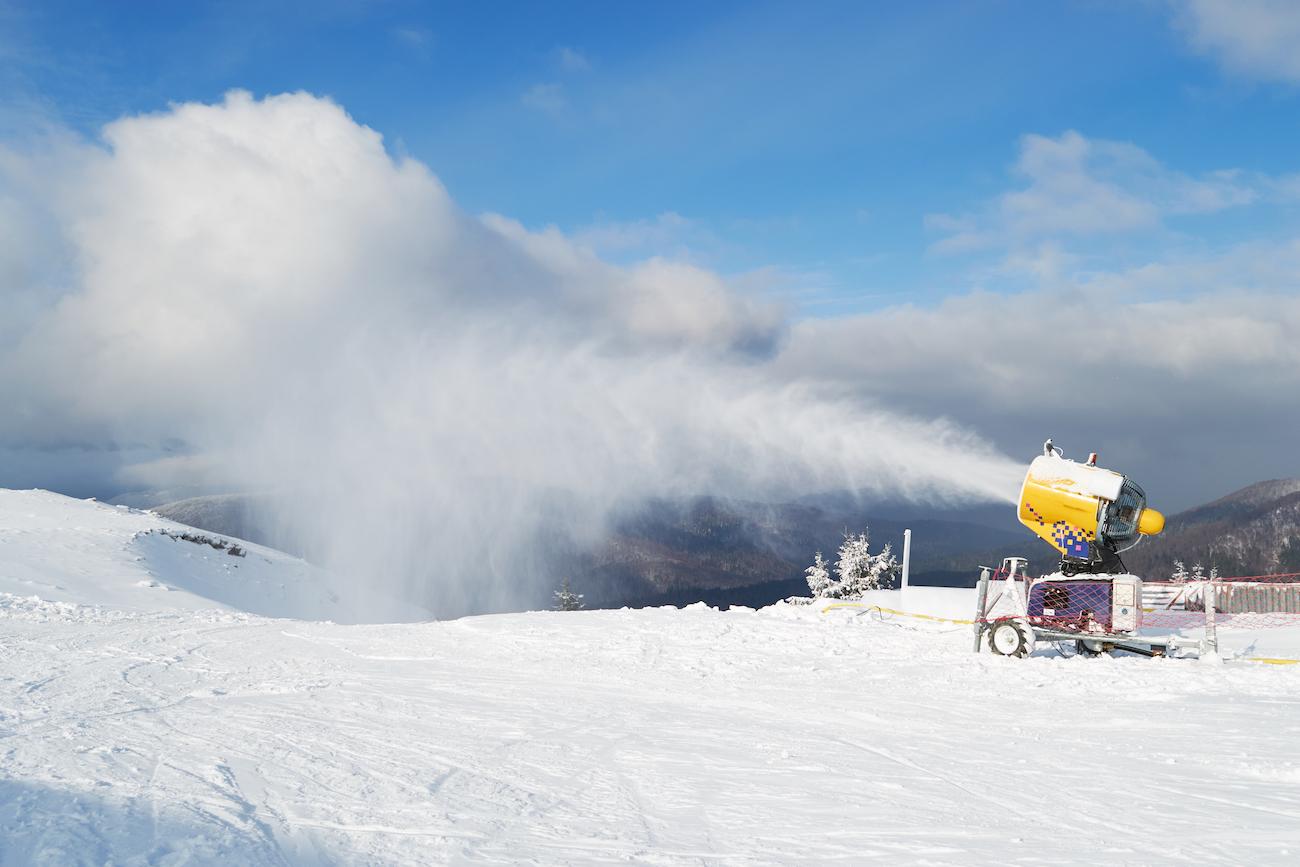 Other resorts face the same problem and do the same investments. About 60 % of the world’s ski slopes do not have enough snow. In the Alps, snow depth during the winter is now roughly 40 % per cent lower on average than it was in the period from 1909 to 1988. About 20 years ago, people could rely on snowfalls in November and Decembermbut now it is unpredictable, experts say.

Snow-generators solve the problem for now but the future of the technology is unclear. Most of these machines can work properly only if it is cold enough. If it is warmer than 2.5° C, water droplets produced and sprayed into the air by the machines will not be able to freeze and form pellet-like particles and descend as snow. So, companies have to pay for more expensive devices that could work in warmer environment and replace old devices with newer ones.

Another problem is that resorts need water to create snow — 900,000 litres of water will cover one acre of land. Acquiring and transporting this resource is very eхpensive. Energy is also needed.

Ski resorts are under the climate change threat not only because skiers might not have snow-covered slopes in the nearest future. Melting ice under buildings and structures makes them unstable, so companies have to solve this problem spending a lot of money of reconstruction and reinforcing.

Read about freezing level chart in your weather forecast.