European ski resorts have spent millions of dollars on reducing damage from climate change this year. Melting and cracking ice under buildings and structures is putting them at risk, therefore resorts have to pay for rebuilding new foundations of mountain shelters and reinforcing cable car supports, The Telegraph writes.

For example, Chamonix has spent £1.3 million ($1.68 million) on these purposes this year. Les Deux Alpes and Val Thorens have also spent a lot on reinforcing structures, however, the exact numbers are not stated.

A new survey of 947 resort structures built on permafrost in France found that 45 ski lifts, six shelters and one tunnel were at high risk of “destabilization”. Experts share an opinion that it will get even worse in the nearest future because they expect an average temperature rise of 4 degrees Celsius by the end of the century. It is expected to get 8-degrees hotter in the Alps and that will lead to more ice glaciers and permafrost thawing. Snow cover is also expected to shrink. 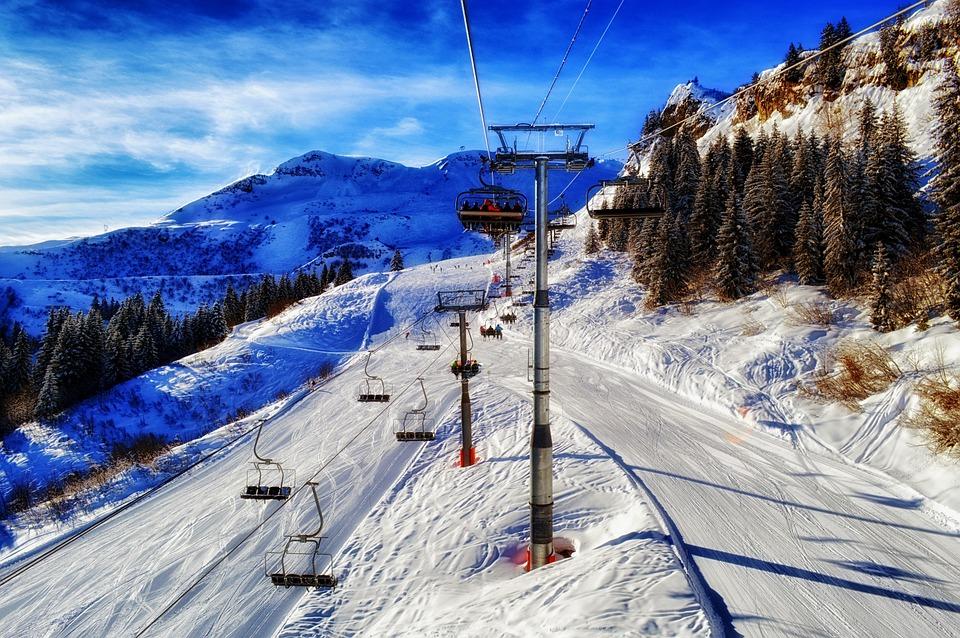