Windy.app
full features
only in the app 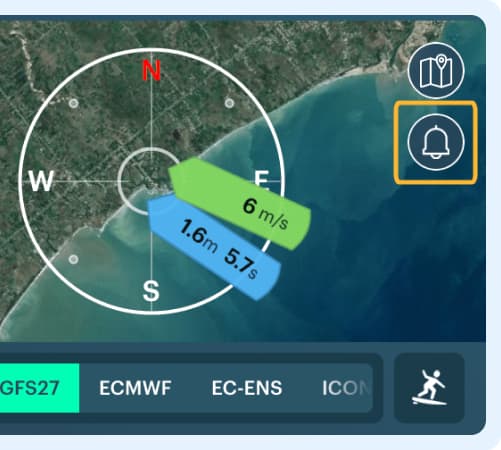 All you need for outdoors —
solunar, wind gusts & more 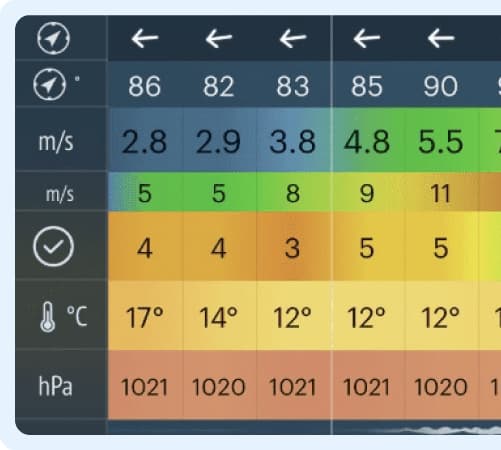 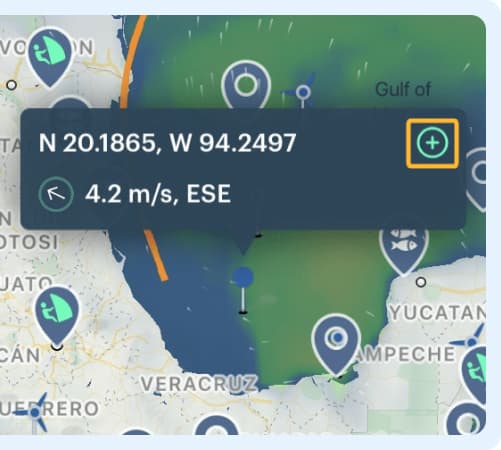 Fronts & isobars
on the live wind map
GET APP NOW

Meet the main electric planes companies. You can buy an aircraft from one of them for $140,000

Electric planes are just another “old” means of transportation, that are now getting “electrolyzed”. We already have electric cars, scooters, ebikes, ferries, and so on, which now don’t surprise anybody. The same cannot be said for airplanes.

Electric aircraft are more resource-intensive to produce and supply, that’s why they came later. This is one of its greatest questions that are to be solved in the future. But the future is already around us.

Nowadays many companies are striving for new electric planes. Such big companies as Airbus, Boeing, JetBlue are pouring millions of dollars into the development of electric planes. They develop not only huge aircraft for hundreds of passengers but also some private or unmanned planes.

However, the most successful companies are smaller ones that you probably haven't even heard of yet, unless you have a private plane and are specifically interested in this topic. For example, today you can purchase your first electric plane for $140,000 from Pipistrel company — one of the leaders of the industry. All you need to do is visit one of their distribution centers to get more information on purchasing.

Before pulling out your credit card, learn more about this and six other leading electric planes companies in this article. 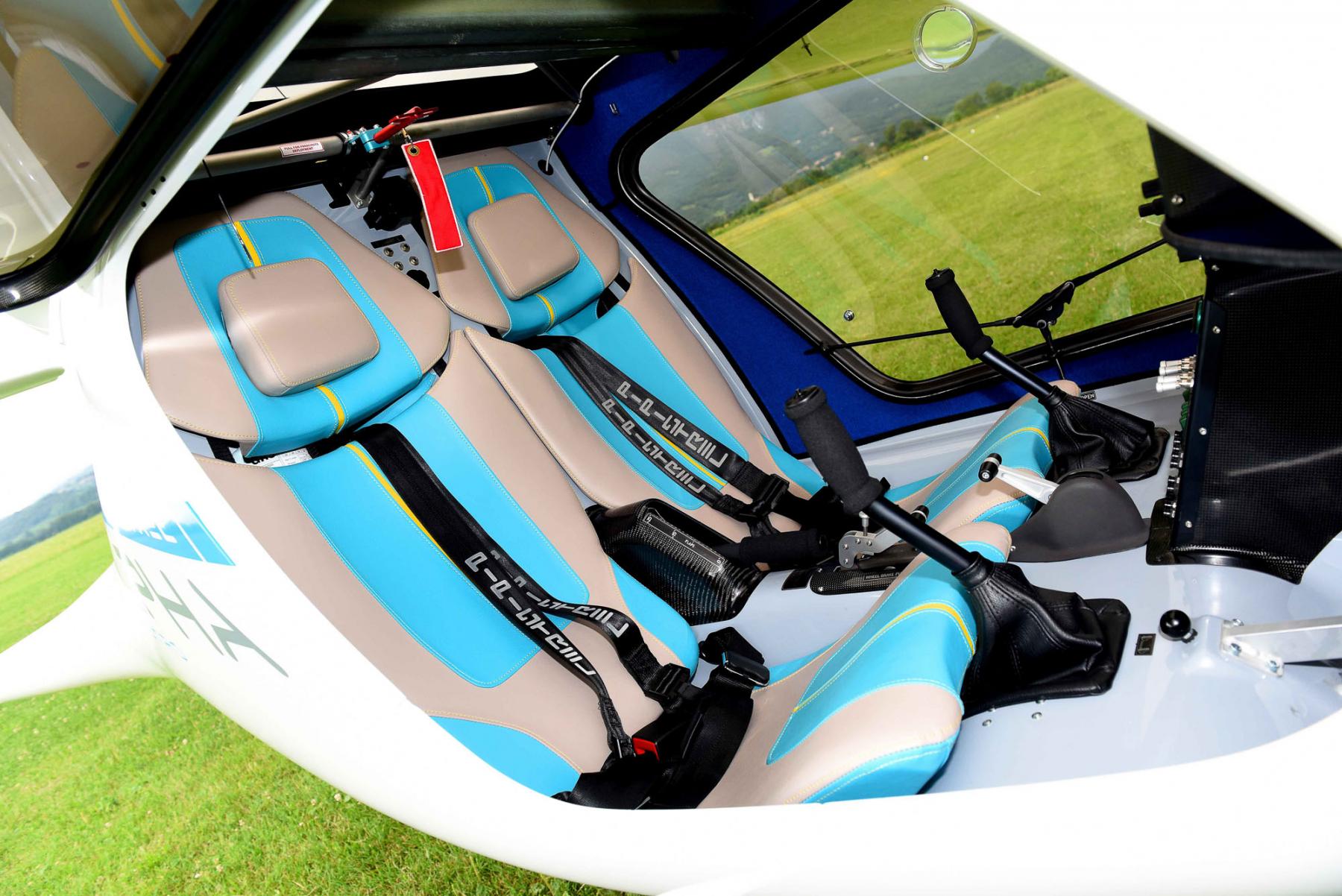 This pioneering company has already existed for more than 30 years. Slovenia-based Pipistrel sent their first electric two-seater plane, Alpha Electro, into the air in 2014 in the United States. It became the first Federal Aviation Agency (FAA)-certified electric aircraft flying in the U.S.

The plane itself costs $140,000. It can fly for approximately 1 hour for about $5. The heart of the aircraft is presented by a 99 kg (220 lbs) 21 kWh battery, which takes only 45 minutes to charge. Due to such characteristics, this plane is mostly used for pilot training. For now, more than 40 Alpha Electro has been already sold and put in use.

There are other models in the manufacturer portfolio: Alpha Trainer, Velis Enectro, Panthera, Sinus Flex, and others. They differ in body design, passenger capacity, power and other characteristics. 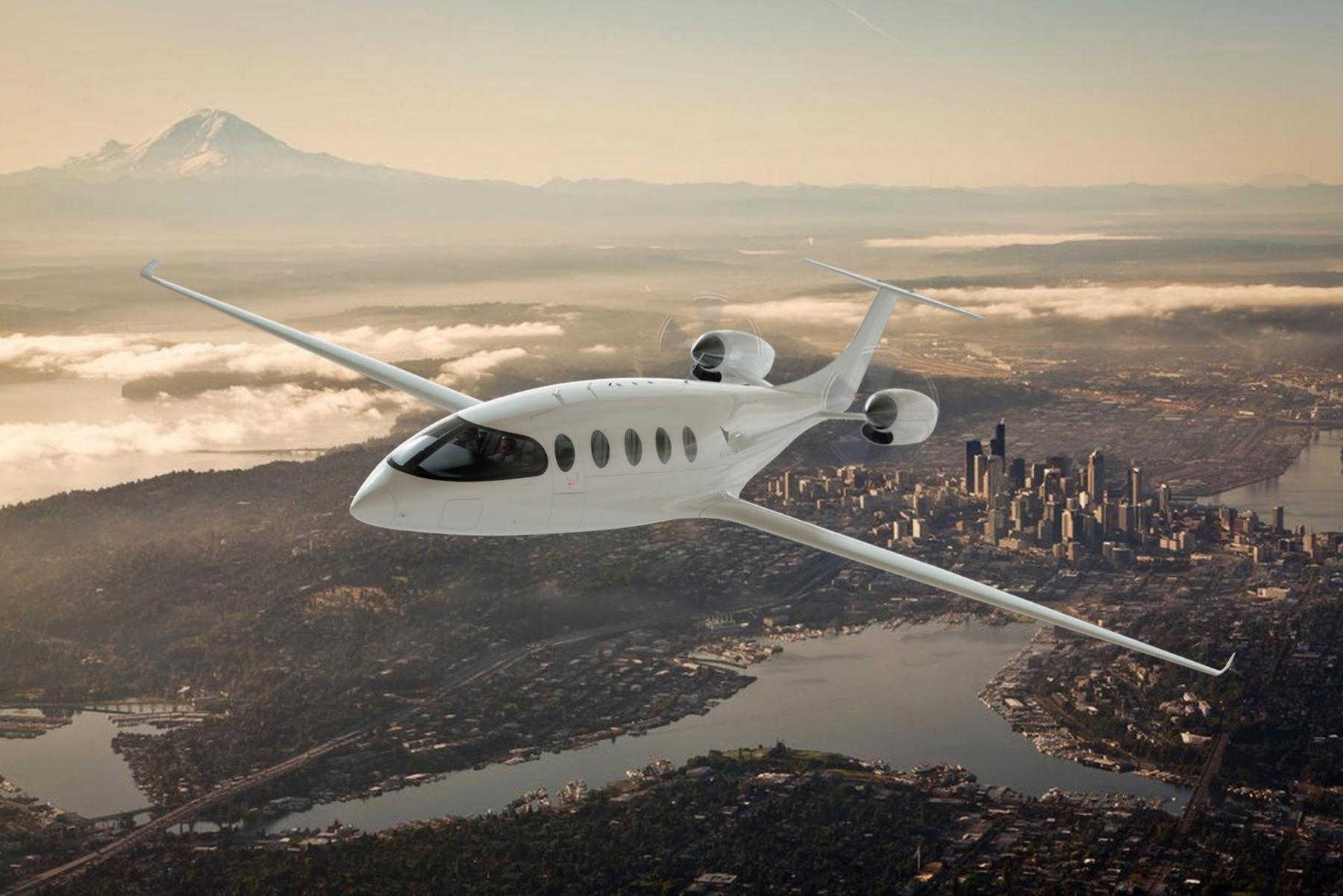 The plane is still in development and is to be released to the market in 2022. However, Cape Air, one of the largest U.S airlines, has already reached an agreement to buy such aircraft. 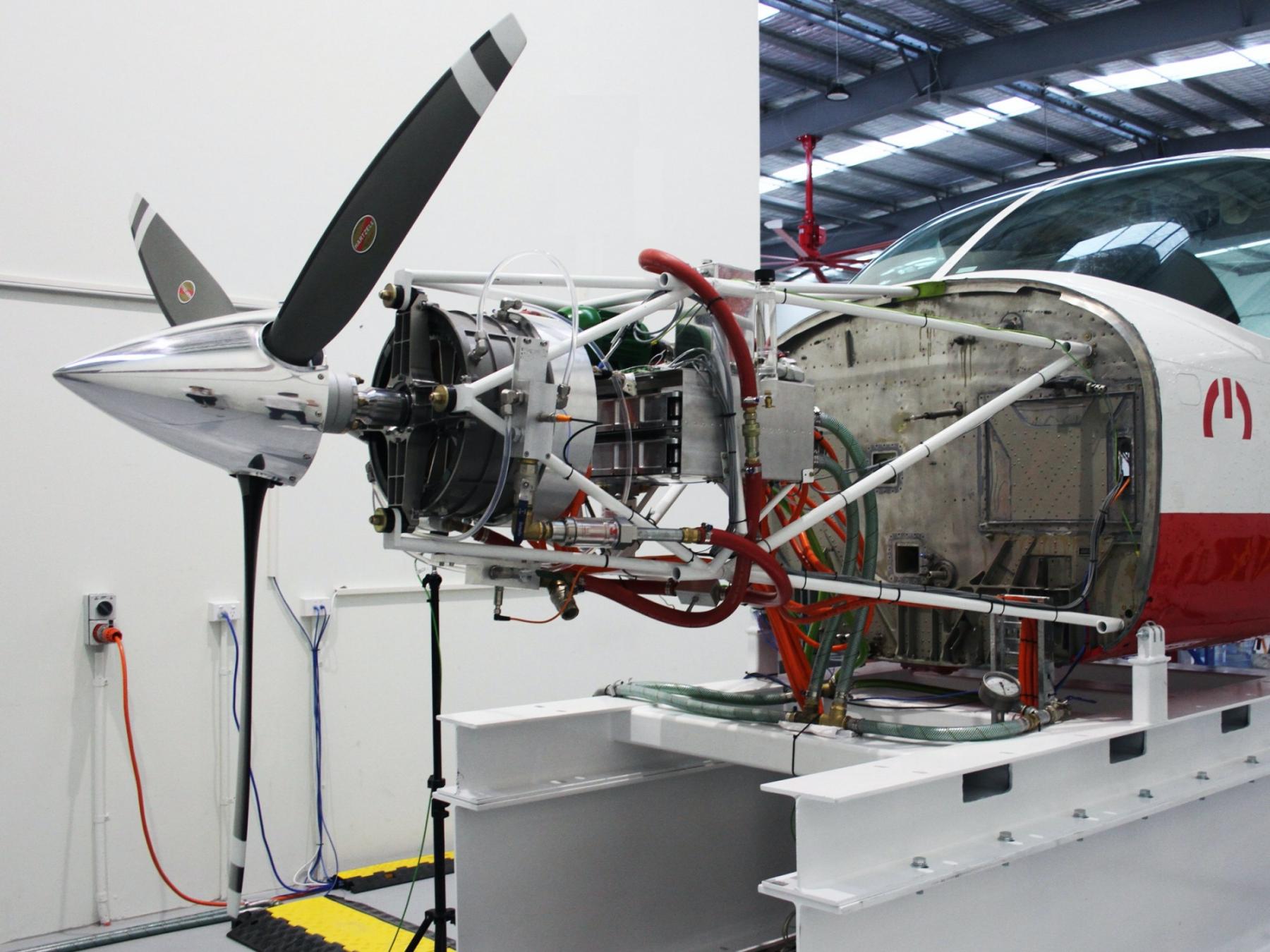 This Seattle-based company is different from those who are just trying to produce electric passenger planes from top to bottom. MagniX is widely known for its electric motors, which can be easily installed into small planes as a replacement for conventional engines.

The company has already provided some companies with their electric motors for airplanes. One of them we’ve already mentioned — it is Eviation. Their plane “Alice” will have a zero-emission 375-horsepower motor from MagniX. Among other clients is Harbour Air, North America’s largest seaplane operator, to mention.

The company plans to replace all engines on their planes with MagniX’s Magni500 propulsion system with a 750-horsepower motor. Such things can be seen on planes like Beechcraft King Air, de Havilland Beaver, and Cessna Caravan. The tests are supposed to start by late 2021 as MagniX gets requisite certifications. 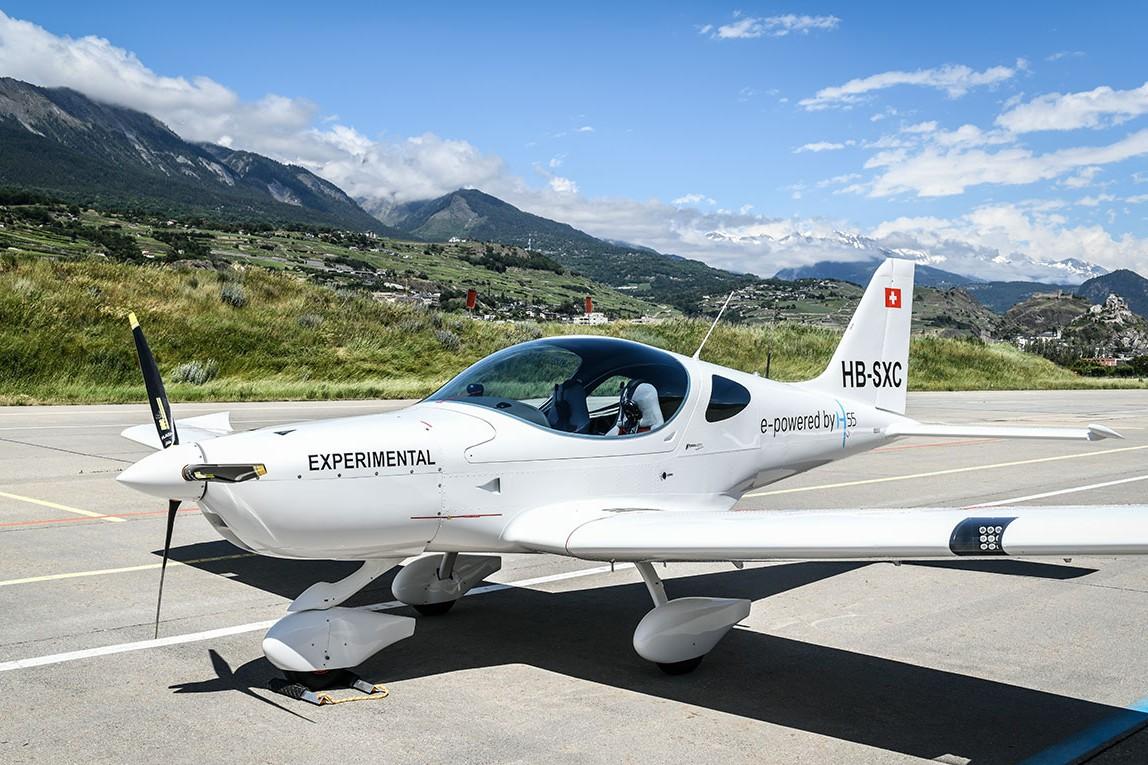 The H55 company from Switzerland, created in 2017, is another of the leading electric aircraft companies, which calls its mission "to make air transport, quiet, clean and affordable."

This company seems to be in the electric aviation business for the long haul. Already today it offers its own patented and certified electric propulsion and battery management technology which includes battery packs, connectors, motor, motor controller, pilot interface, and power controls.

The company's current models include Solar Impulse airplane — the only electric plane with unlimited endurance, the Twister Aero1 acrobatic aircraft, and its first customer application — the BRM Aero Bristell Energic flight trainer made with cooperation with the traditional aircrafts manufacturer Bristell. The model has a 190 kg payload, climb rate of 800 ft/min, and the electric energy cost of $7 for an hour of flight. It will be available for flight schools in mid-2022. 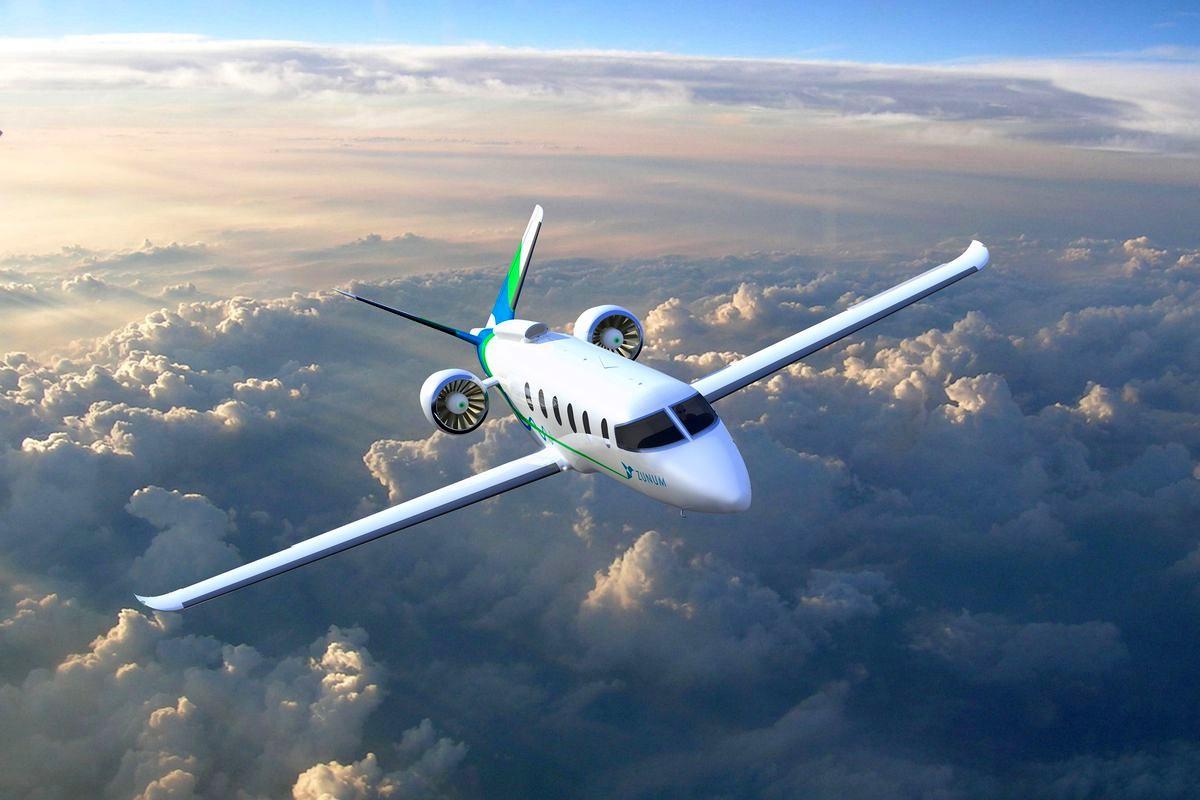 It’s also worth mentioning that huge companies like JetBlue or Boeing are not only researching the topic of electric planes on their own but also funding smaller enterprises so they could develop new electric passenger planes. (However, not necessarily and not always successfully.)

For example, in 2017 a company named Zunum Aero got $6.2 million from the above-mentioned organizations for building a 12-seat hybrid-electric passenger plane of the same name, Zunum Aero, that was supposed to be bought by JetBlue. However, in 2018 Zunum Aero ran out of money and most of the employees were laid off. Later Zunum sued Boeing for fraud and misuse of trade secrets.

Nowadays it’s said that Zunum Aero’s executives are still trying to get new funding in order to continue developing. 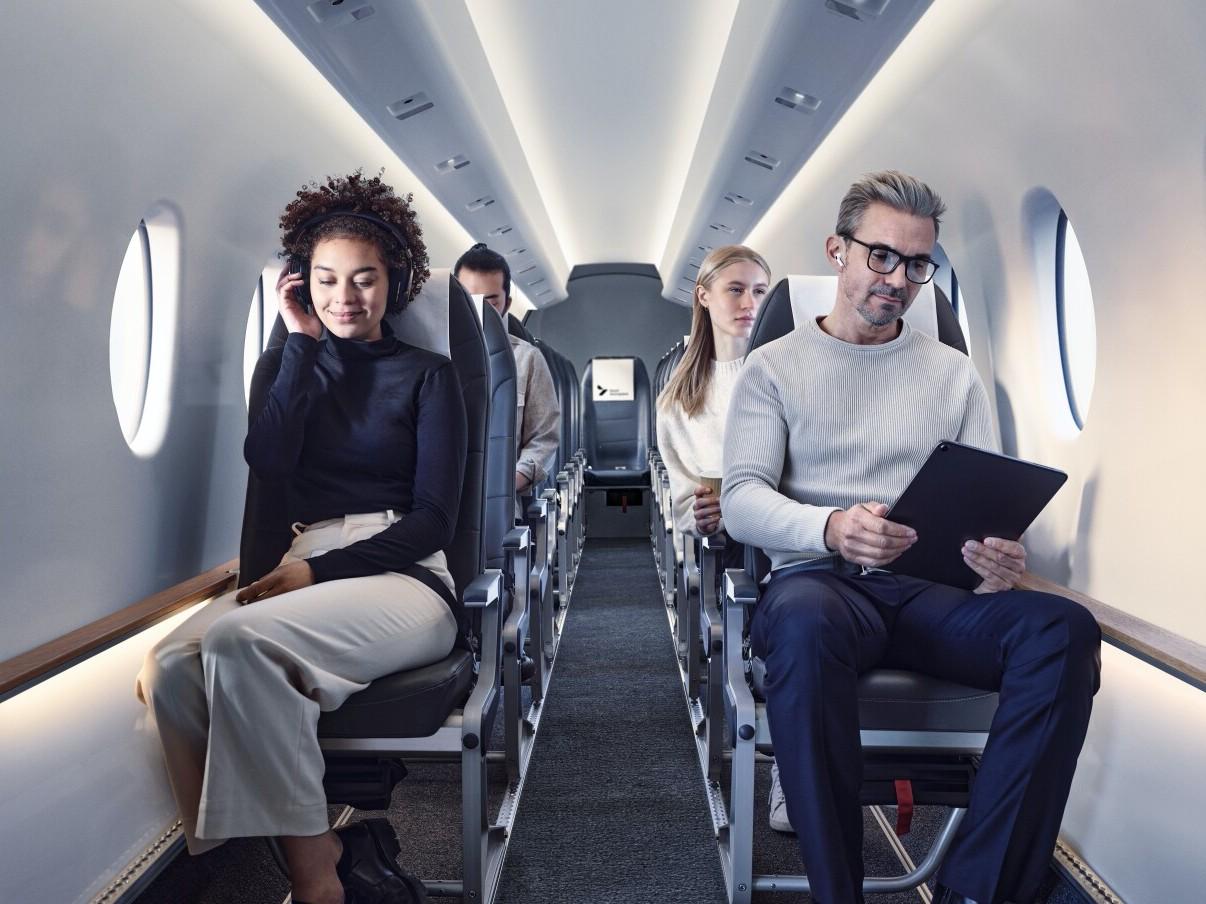 In order to meet its plan to become carbon neutral by 2045, it claimed that they are ready to purchase up to 20 of 19-seater ES-19 electric aircraft from a Swedish aviation company, Heart Aerospace. 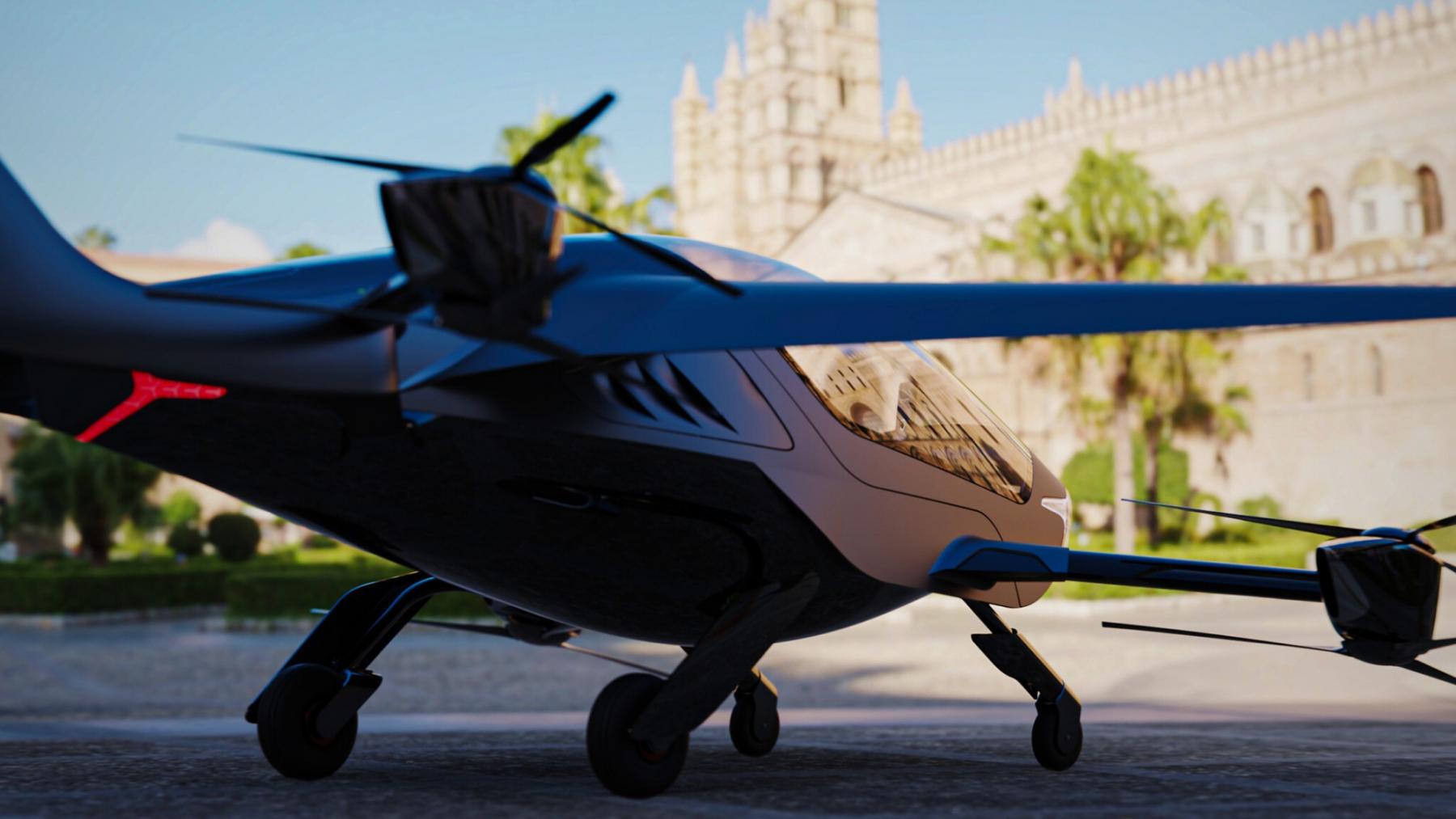 In the upcoming future, more electric private planes will be available for you to reach up to the sky. They will be even more impressive and versatile than they are today because another reason for late electric planes development is their too narrow sphere of usage.

That’s why another Israeli startup focused on electric planes, AIR, suggested a design for a two-seater private “flying car” named "Air One", with an electric vertical takeoff and landing (eVTOL). The vehicle is designed to travel a distance of 177 km (110 miles) at speeds of up to 250 km/h (155 mph) and also to fly for an hour.

How to read wind rose. Look, it is not only beautiful, but useful to you

What is NAM weather model and how it works

The Karman line. It defines the edge of space