"Don't get too comfortable with all of your tricks". Interview with American skier Noah Wallace

“To keep up in skiing you have to not let yourself get too comfortable with all of your tricks".

Noah Wallace is a professional skier from USA and a 3 times X Games athlete. He has won the 2nd place at the European Open in Laax, Switzerland, and the 3rd Place at the FIS World Championships 2015.

We had a short interview with the athlete. 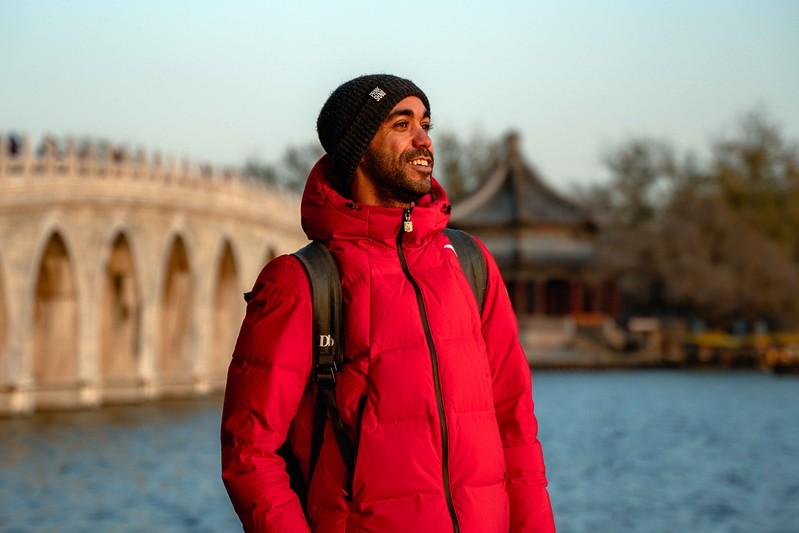 What influenced you to start skiing?

I was pretty late for starting when I did but had many influences on getting me into skiing. Starting off by watching some ski movies when I was younger such as Warren Miller’s “Fifty”, Poor Boyz “Propaganda”, & Matchstick Productions, “Ski Movie 3”.

Movies like these piqued the interest of me & my brothers to get into winter sports with our friends at school, but the tipping point for me was having a huge crush on a girl. At the time I was snowboarding, and she told me I should try skiing. I may have blushed and said, ok I’ll try. I’ll never forget how horrible that first day was. Ran into a tree within my first 10 seconds, first-run getting stuck on a chairlift for over an hour, & later that day having to walk down a run because it was too difficult. I didn’t ski for the rest of that winter. The next winter though, it clicked for me and I fell in love with skiing.

You have many sports achievements, which one are you especially proud of?

Throughout my career, I’d have to say the achievements I’m most proud of was getting to X Games & my 2nd place finish at The European Open in Laax, Switzerland. Starting out, X Games was always my biggest goal and dream. From where I started, and the years of dedication, I still am so happy that I made it, not once, but three times.

For my podium in Laax, this was my most proud achievement because it was against a stacked lineup of the World’s best and I was in the zone. In the end, I was able to share the podium with the legendary Jossi Wells & Future 2018 Gold Medalist, Oyster Braaten. 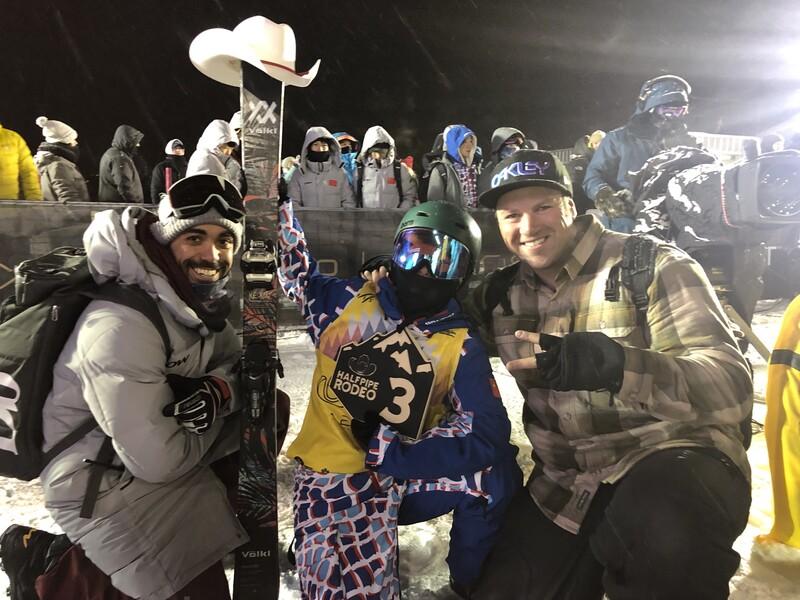 Where do you like to ride the most and why?

I honestly don’t think I have just one favorite place. In the US, I lived in Keystone, Colorado for a handful of seasons and always loved their park for its quick lap, awesome rail features, and usually good jumps. When I’ve traveled overseas to Europe, it’s hard to find another place that can beat Laax in terms of variety that you get in a run.

Pipe, Rails, Jumps, Trees, & pow terrain all available in one run is what makes it a paradise. While these are both two amazing places, it’s hard to beat home. I grew up skiing at Schweitzer Mountain in northern Idaho and will always have a soft spot for this jewel of a resort.

What is the most difficult thing for you in skiing?

Throughout my career, the most difficult thing was to keep up with the continual progression. While every part of freeskiing progresses at a quickened rate, Slopestyle, in my opinion, progresses much faster than anything else. To the point where the tricks that got you on the podium last year, would barely help you be in finals the next year.

To keep up in skiing you have to not let yourself get too comfortable with all of your tricks before having to disrupt yourself and continue progressing with either jump, rails, or both. 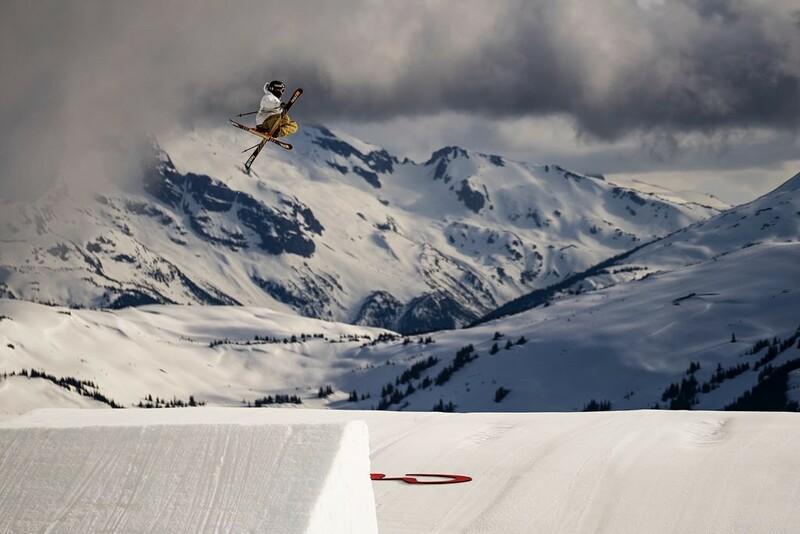 In your blog, you mentioned that you take part in creating content for brands, etc. Which film you took part in producing is your favorite?

Hands down my favorite shoot was in 2016 at Whistler for Matchstick Productions movie, “Ruin & Rose”. For this shoot, we had three amazing days to hit a feature on Whistler’s scenic 7th Heaven, in classic Matchstick Productions style, with a helicopter following our every move. Essentially, the kid version of Noah was losing his mind with excitement. Never going to forget that first time dropping in & hearing the helicopter follow. I still get goosebumps thinking about that entire experience.

The collection of articles about skiing and snowboarding in 2021

Safe ice thickness for walking is 10 cm. What about skiing, ice fishing, and riding a huge truck