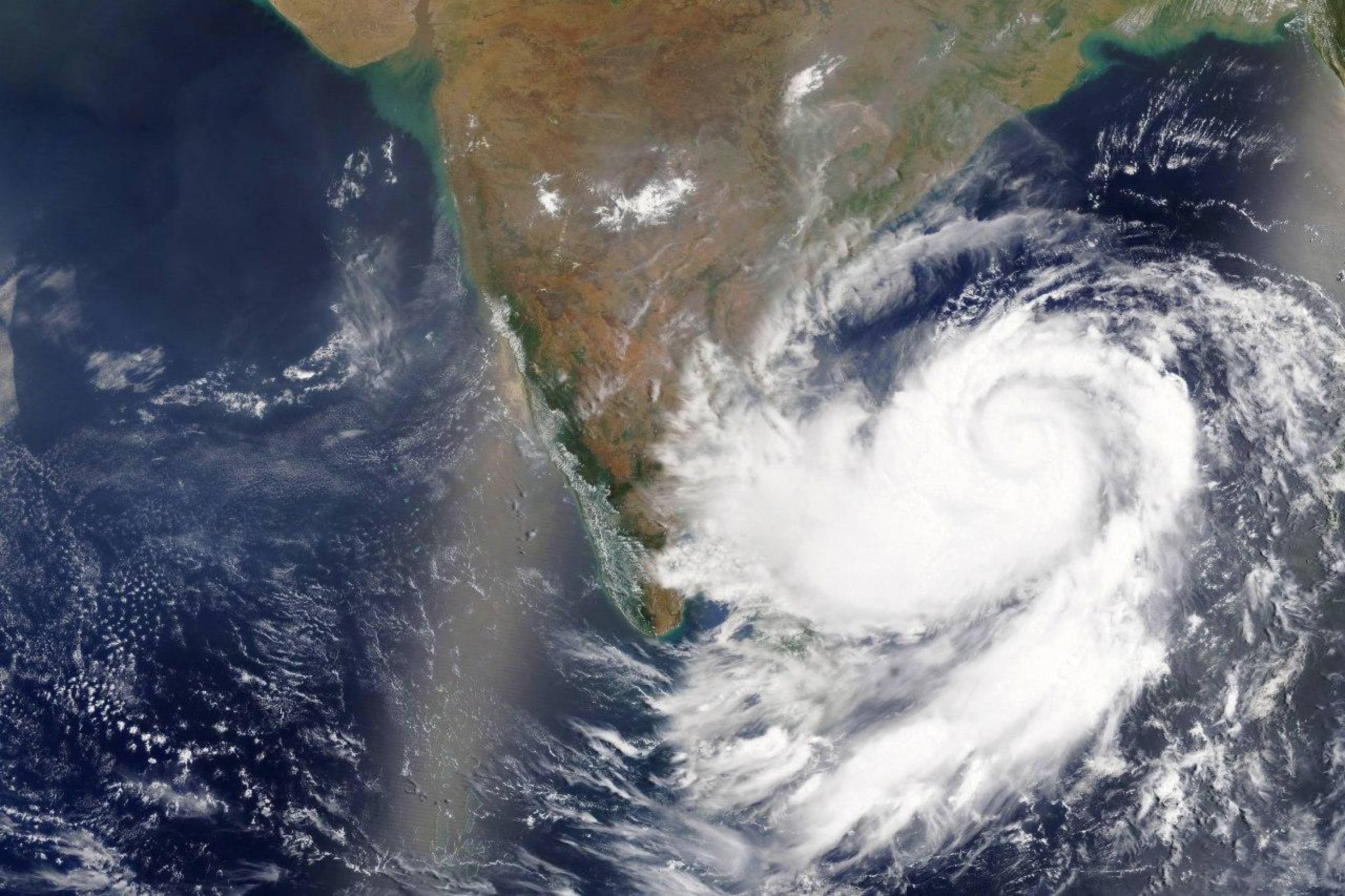 In different parts of the world, these storms have various names: for example, typhoons or hurricanes. But the scientific term for all of them is a tropical cyclone.

Tropical cyclones are "fed" with warm and humid air. They form over the ocean due to hot temperatures and water that evaporates from the surface of the ocean.

Tropical cyclones are formed in the following way:

Warm humid air rises, creating a "deficit" of air near the surface. In its place new air comes, which also heats up and rises. This process takes up more and more territory. Due to the constant flow of humid and warm air, cloudiness is intensely formed, precipitation falls, and the wind increases. 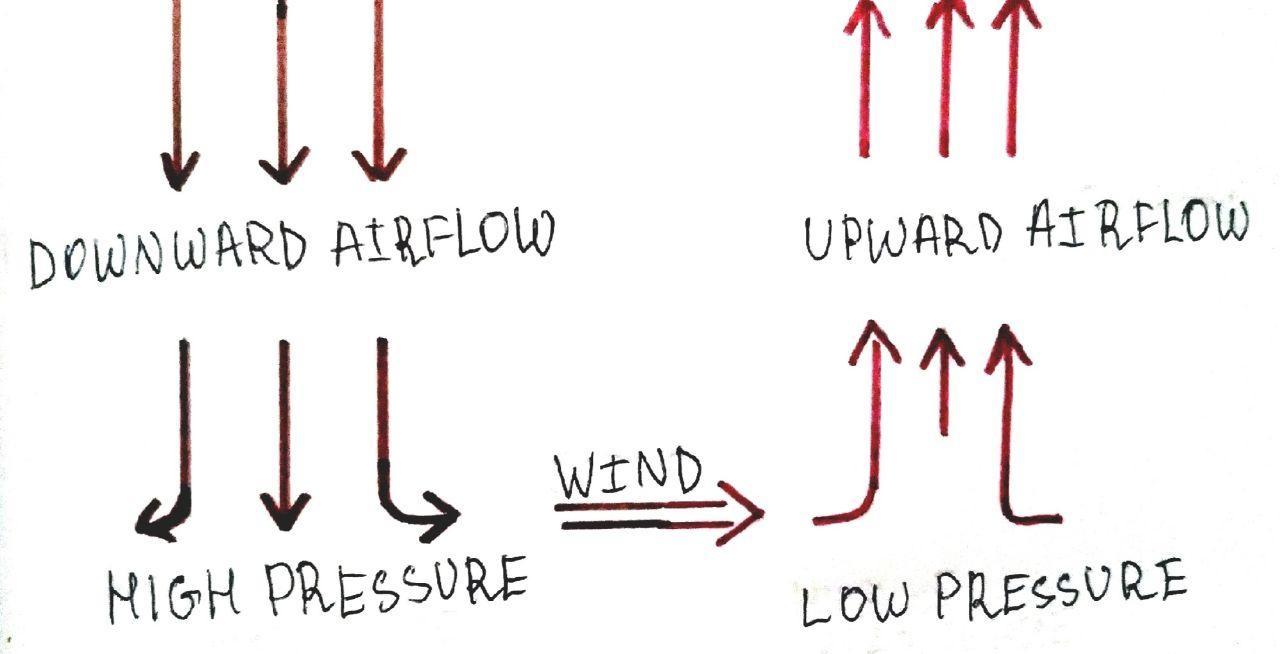 Now let's take a look what the Coriolis force is. Due to the fact that the planet rotates around its axis, the force of Coriolis acts on all moving objects, including air masses. It works like this: if a body moves along the surface of the earth, it is deflected to the right all the time in the Northern Hemisphere, and to the left - in the Southern Hemisphere.

Let's get back to the tropical cyclone. Thanks to the Coriolis force, the air going to this funnel starts to rotate. Therefore, the top of a tropical cyclone looks like a funnel.

A tropical cyclone loses its strength when it is no longer in contact with the warm and humid surface of the ocean. For example, if it passes over a cold current, or goes to land, it will weaken and begin to collapse.