In this new lesson of the Windy.app Meteorological Textbook (WMT) and newsletter for better weather forecasting you will learn more about thunderstorm and how it works.

Where thunderstorms come from

Let’s recall: warm air from the warmed ground always tends upwards. It carries away moisture with it, and if the air was wet enough and the upward flows were strong enough, there are heap clouds — a factory of rain and thunderstorms. We've already covered how thunderstorms form in detail here.

Thunderstorms are usually associated with lightning striking the ground, but this is only 40% of it — lightning more often strikes inside the cloud or nearby clouds.

Should you be afraid of flying during thunderstorms

Inside any cloud the air is generally less stable than outside, but in thunderclouds this becomes a particularly serious threat. Because of the simultaneous movement of air up and down, there is strong turbulence, which in extreme cases can destroy a small old plane.

Modern planes, however, are designed to fly in almost any realistic turbulence. In some cases, it may be more dangerous to lose orientation and control of the aircraft due to the lack of any visible reference point inside the thundercloud, but the equipment and the pilot's professional expertise solve the problem. In general, airplanes are equipped with weather radars: pilots always try to avoid thunderclouds and fronts.

Many people are also afraid that lightning will strike the plane, but it is definitely not worth worrying about. First, the charge of a plane is often too low for the cloud to "choose" it to exchange electrons. Secondly, planes have long been built so that even if lightning strikes, it could go through the outer sheet of the hull causing no harm and away into the atmosphere. 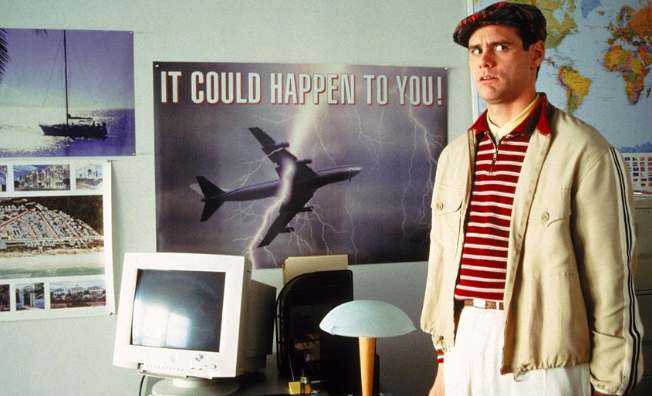 Should you be afraid of flying during thunderstorms

It looks scary, but in fact, it's the last thing you should be afraid of when flying.

There is a good chance that lightning has already struck the plane on which you last flew. After all such cases, the aircraft is always checked upon landing, but all that lightning can do is darken the hull where the discharge entered and exited.

What Is The Coriolis Force

What you should know about the Gulf Stream

What is a thundersnow