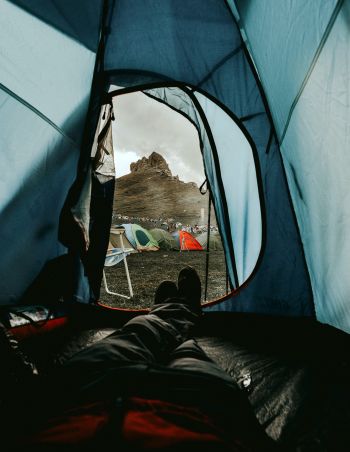 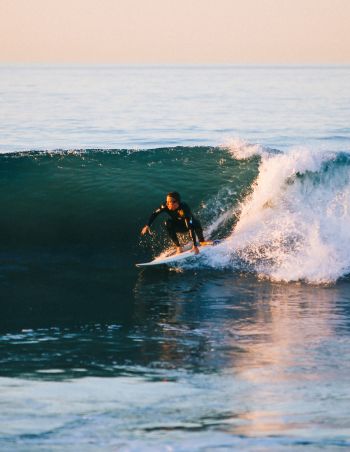 10 day weather forecast for Tarifa, Spain, contains useful information about local wind speed, direction, and gusts, temperature, cloud coverage and precipitation based on the global GFS weathel model. All data updates four times a day with a forecast step of 3 hours. There is also a real-time wind forecast for Tarifa, Spain, from the nearest weather station to the spot, and a live Wind Map of the region and the world.

Climate, weather, and seasons in Tarifa

The weather in Tarifa is characterized by mild and regular temperature conditions throughout the year, it is a Mediterranean climate (temperate with oceanic influence — warm temperate with winter rains. Rainfall can be irregular and torrential, being the period between March and November the rainiest, while between June and August there is minimal chance of rain.

Winter in Tarifa is between the end of December and the end of March. Being low season there is no congestion of travelers, which makes it the most suitable time for those who prefer quiet places without crowds. Temperatures range between 11 °C and 15 °C, with an average of 50 rainy days (185 mm) in the total season.

Spring in Tarifa starts at the end of March and goes until the end of June, temperatures during this period range between 17 °C and 23 °C, and on average there are 20 days of rain (65 mm) in the total season.

The summer in Tarifa goes from the end of June to the end of September, June is the most pleasant month with an average temperature of 21 °C. By July temperatures begin to rise moderately with highs of 25 ° C, entering August can reach temperatures of up to 26 ° C.

Autumn in Tarifa, as in winter, is the season with the lowest concentration of travelers, a good choice for those who prefer to have beaches and wind only for themselves.

Weather forecast in Tarifa for kitesurfing in Spain in the Windy.app for iOS. Photo: Quino-al / Unsplash

The best months for windsurfing and kitesurfing in Tarifa are from May to November. The time of highest rainfall is during the winter so it is not the most ideal for water and wind sports but it is the perfect time for surfing since it reaches the maximum swell.

To choose when to visit Tarifa the spring-summer seasons are the most crowded and ideal for outdoor activities due to the perfect weather conditions.

The end of summer to the beginning of autumn is especially recommended, given the low rainfall and average temperatures of 20 °C. Given its climatic conditions, it is a place where the wind is present practically all year round.

General and travel information of the place

Tarifa is known as the wind capital of Europe because of its ideal location facing the Strait of Gibraltar, a narrow area of sea between North Africa and Southern Europe where the meeting of the Mediterranean and the Atlantic and the resulting difference in air pressure creates a strong, almost constant westerly wind. It has approximately 300 days of wind per year. That is why it has become an ideal scenario for windsurfers and kitesurfers in the world that can reach up to 80 km/h. There are two predominant winds in Tarifa; the Levante is the warm and strong easterly wind that blows offshore (from land to sea) and the Poniente is the cooler and lighter westerly wind from the Atlantic that blows onshore (from sea to land).

The views in Tarifa are privileged and it is a good place for bird watching, given its proximity to Africa, it is possible to do activities such as hiking or biking during any period of the year, being this always a complementary option to the main reason that brings travelers to Tarifa, the wind.

+18 °C, Clear sky
Found mistake or photo from another spot?
Write in comments!

Ivan Kuznetsov
I’d like to be here now! :)
рол
hi 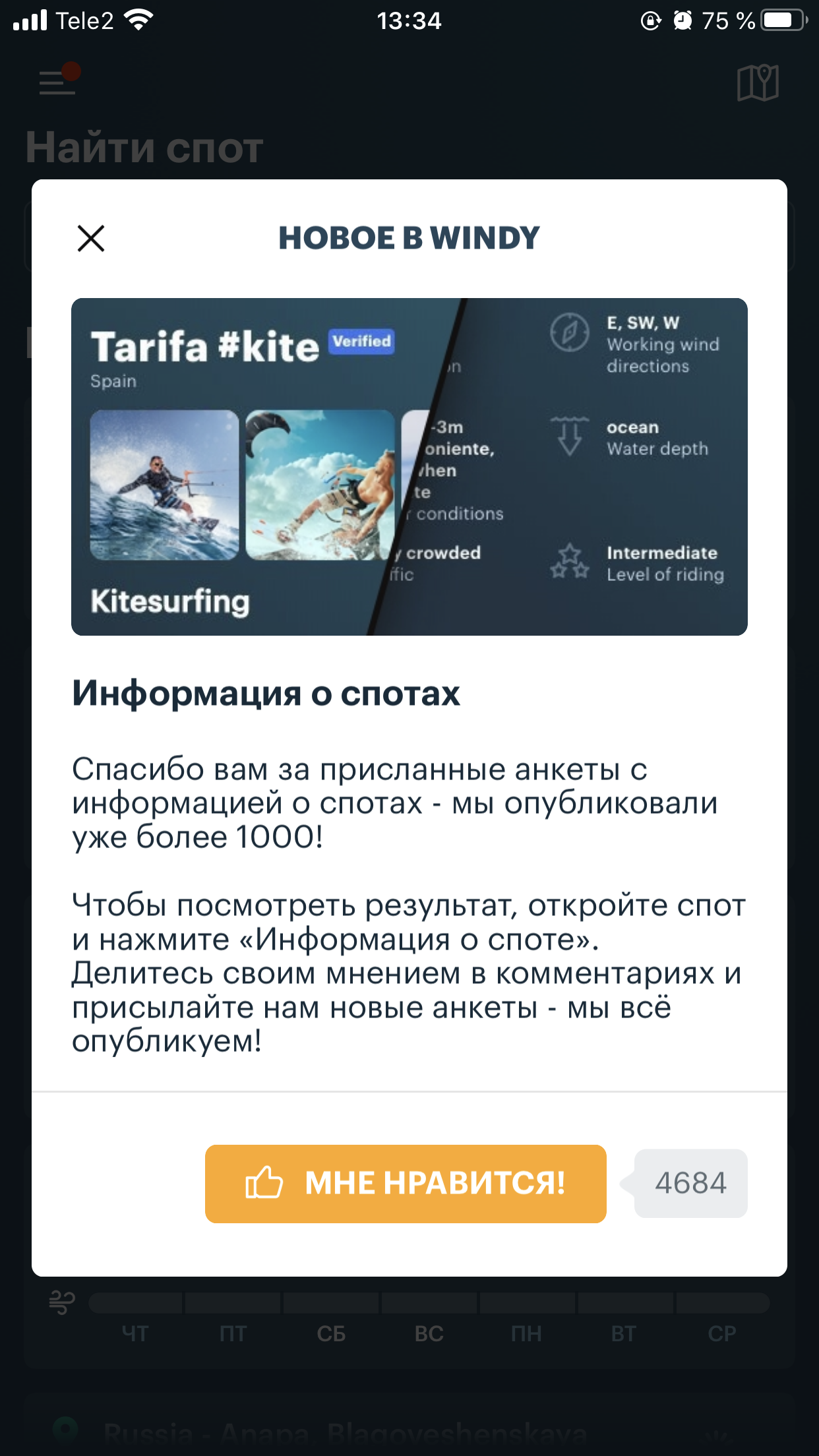 Dee
Like that
G
Guest
Soooo good
A
Amanda
The beach is really amazing
Sofia
Very windy and sunny
G
Guest
😍
G
Guest
My favorite spot
G
Guest
I love Number 6 restaurant!
H
Hannes
Really crowded in high-season. Great Pizza in Paschamama.
This website uses cookies to improve your experience. If you continue to browse this site, you are agreeing to our Privacy Policy and Terms of Use.