In very brief, a hurricane is a destructive tropical cyclone which occurs in a certain season each year. Let’s look into this in more detail.

Below you can see a satellite image of a cyclone. Now you can guess that the image was taken in the Northern Hemisphere: you can see from the cloud that the air flows are directed counter-clockwise from the borders to the center of the cyclone.

So the hurricanes are strong tropical cyclones that have formed over the Atlantic Ocean or in the eastern Pacific, in the tropical latitudes of the Northern Hemisphere. Tropical cyclones from the western Pacific Ocean are called typhoons. Hurricanes strike America, while typhoons — the Far East and Southeast Asia. 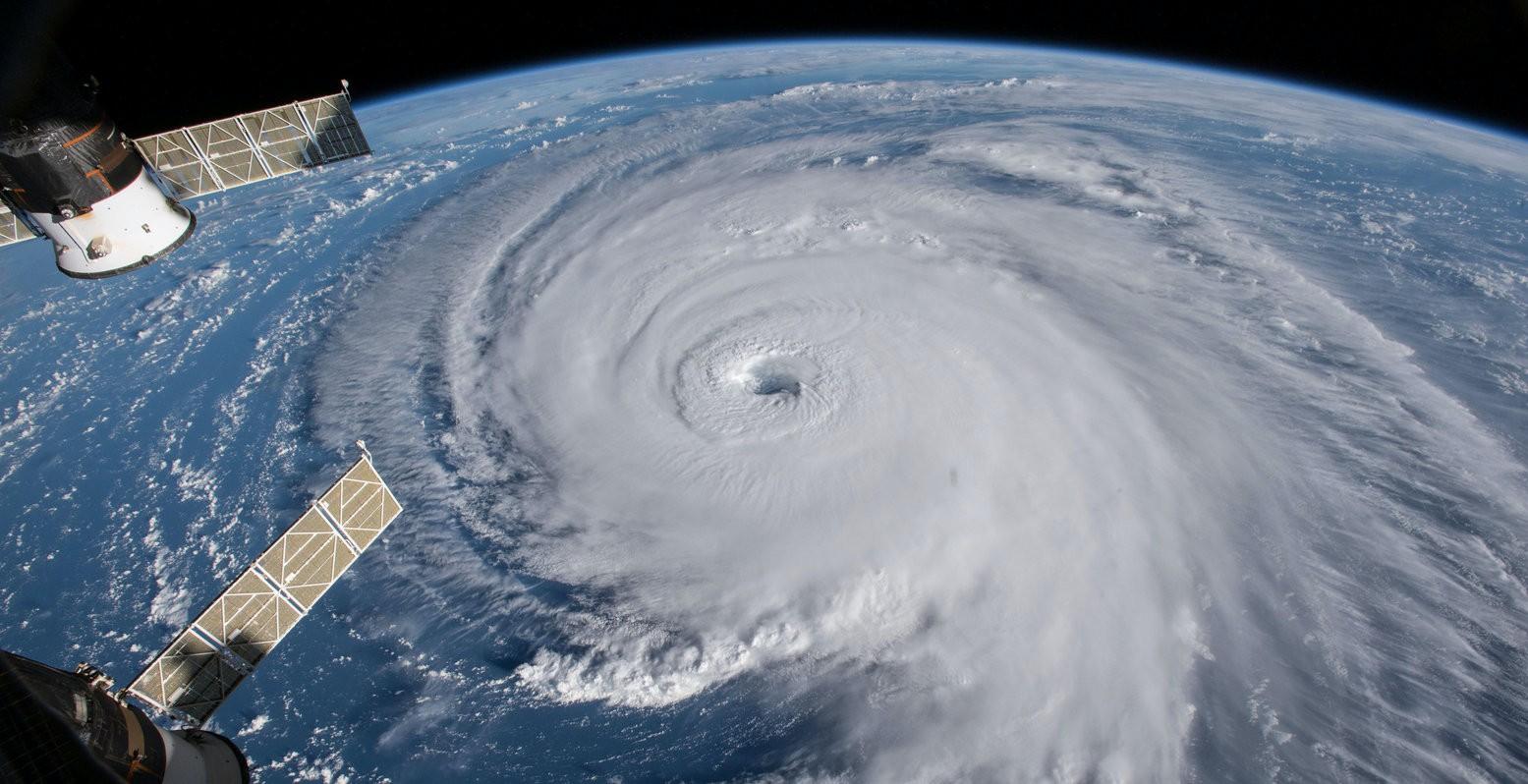 Photo: Hurricane Florence, seen from the International Space Station, in the Atlantic Ocean in September 2018 / NASA via Reuters

Why are hurricanes so destructive?

Let’s start a little far away. It’s very hot in the tropics. The surface of the ocean warms up, the water evaporates and the warm, humid air rises up, convection takes place.

As long as the warm air is surrounded by cold air, it can rise.

But since the air is initially very, very humid, a huge amount of moisture condenses in it when it is cooled at heights. During condensation heat is generated: the air “took” heat from the ocean during evaporation, and now it gives this heat to the surrounding space. This means that the nearby air warms up and the air above is much colder — convection is possible again, new air rises up again! This way convection can get to the upper border of the troposphere — to a height of 12 km.

Such a powerful convection is only possible in tropical cyclones and causes heavy rains, thunderstorms and hurricane wind speeds.

By the way, precipitation in a tropical cyclone works “against it” because it cools the ocean hindering convection. If a tropical cyclone does not move fast enough, it can even destroy it completely. Warm ocean currents, on the contrary, work ’for it’ - they are an additional source of heat and contribute to convection. 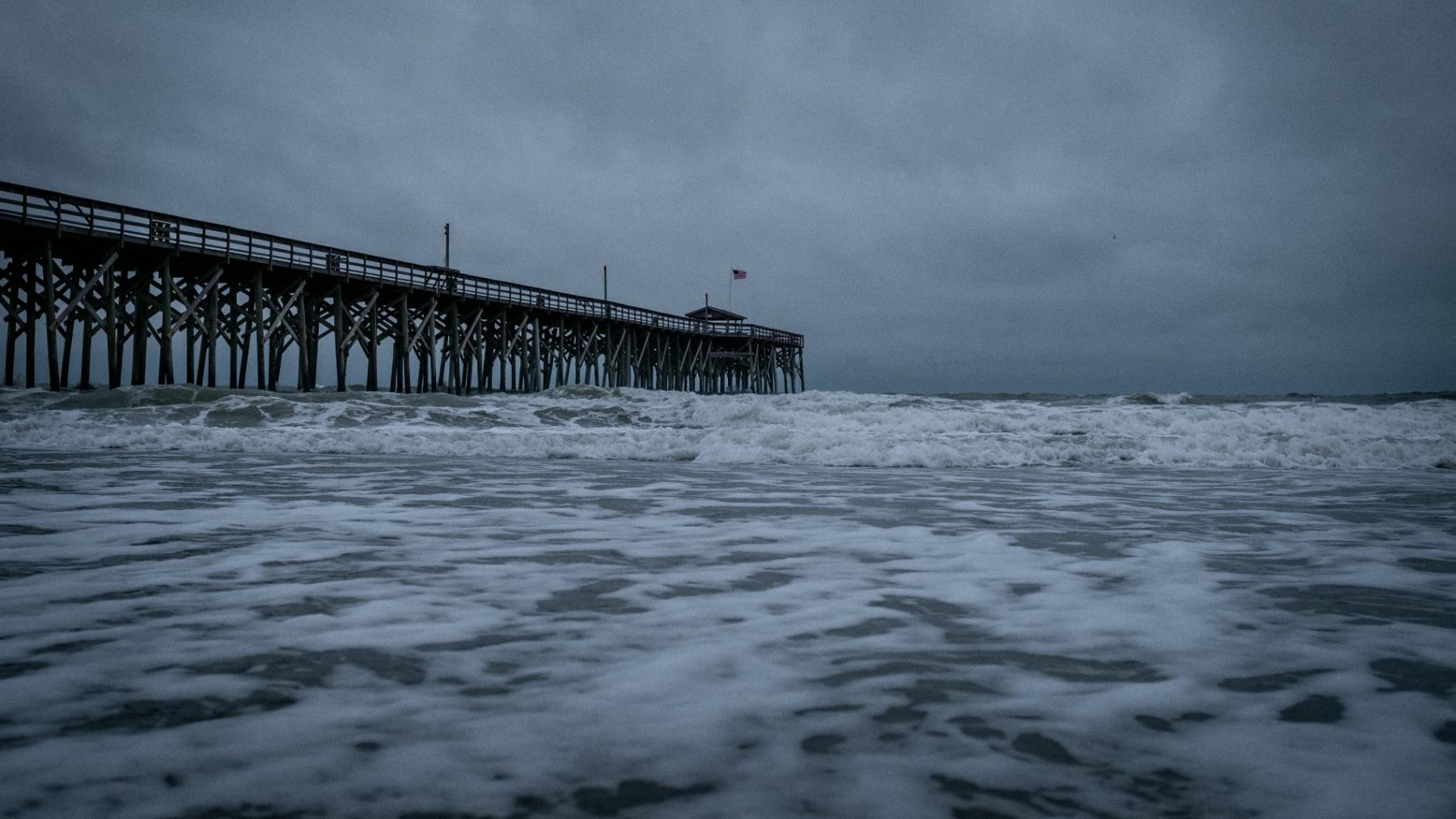 What is hurricane season?

Everything described above is possible if the ocean temperature is really high — from 26.5 °С. Such temperatures in the waters of the Atlantic can be observed from early June to the end of November — this period is called the ‘hurricane season’. Hurricane activity peaks in late August and throughout September.

There is a tradition to attribute names to tropical storms and hurricanes. That’s why at the height of the hurricane season you can often see headlines like “Dorian approaching the U.S., evacuation announced” or “Damage from Florence estimated at $50 billion”, etc.

You are also find usefull

How do we measure weather. The complete guide to weather instruments