“It’s OK to be afraid. You need to try if you want to grow”. Tips for surfers from Seva Shulgin

If you have decided to try surfing and you are at the beginning of your journey, then tips from Seva Shulgin — probably the top Russian surfer — will help you to avoid mistakes.

Why is he at the top? Seva was the first Russian surfer to ride the famous and very dangerous Jaws wave on the island of Maui, Hawaii, USA, and also released a movie about surfing "The Yard. Big Wave" (English language, Amazon, 2016). Seva recently published his first book, "To Find Your Wave" (Russian language, Eksmo, 2020), an excerpt of which the author himself shared with us.

We publish it in a slightly edited version for a wide audience. The excerpt contains valuable tips for beginner surfers (and not only), one or even a couple of which you will definitely need.

Many ambitious guys who achieved success in a different sport, especially in martial arts, are convinced the sky is the limit now. They think that they will take a small board, walk with it beautifully into the ocean, and... and that's when the disappointment sets in.

No one has the slightest chance to start surfing right away, not even a multiple world champion boxer. There are no breakthroughs in surfing: the first 'stand up and go' phase lasts quite a long time. For real progress you need to fully commit to surfing for a year and ride every day.

And when you do choose, trust him. Do not try to retune him for a method that is comfortable for you. You may make it easier on yourself, but won't learn a thing. 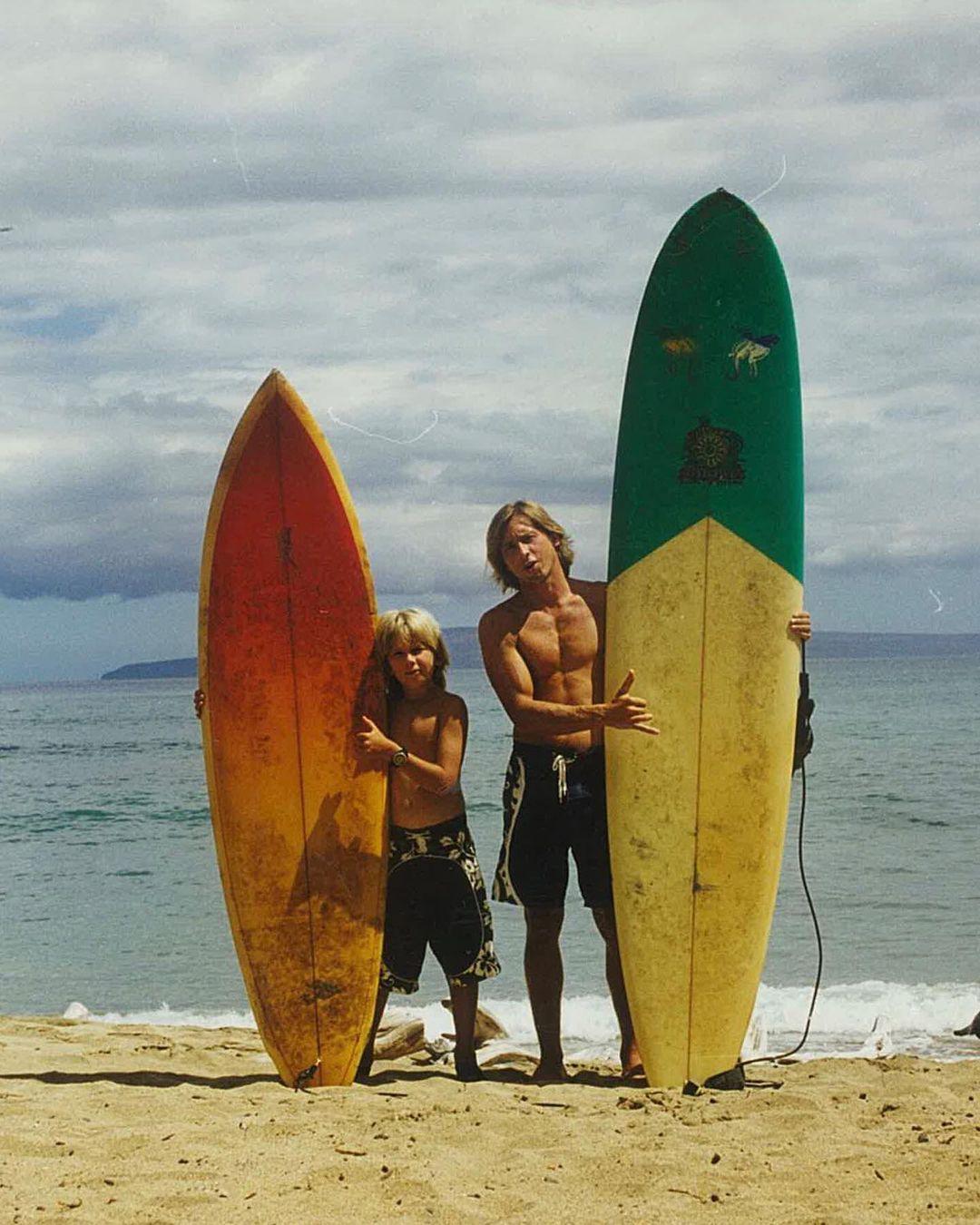 You can spend a lot of money buying the most expensive and shortest board (it's easier to ride) that simply isn't right for you. For starters, get a big and wide board. This is what you need to learn to surf and, most importantly, to have fun.

Beginners look funny on the water as it is, and when they dress up in expensive brightly colored wetsuits, it's just ridiculous. Yes, in the beginning you will look funny. It's better to accept it and treat it with humor. Kick up a row when you at least gain experience, if not become a world champion. Until then, wherever you go, you'll run into a local kid on a scrap of an old board in ripped shorts who is a thousand times better than you.

5. Take your time getting out into the ocean

First look at the waves from the shore, follow the other surfers, count the number of waves in the set. And only then get out on the water.

6. Respect the ocean and adjust to it

It's not about worshipping the element, but about recognizing its power. It's impossible to realize the power of the ocean if all you know about it are beautiful videos of surfers gliding effortlessly and confidently through the waves.

The ocean is an unpredictable, powerful element that holds many dangers. You have to understand how waves form and break and how to sit on a board. 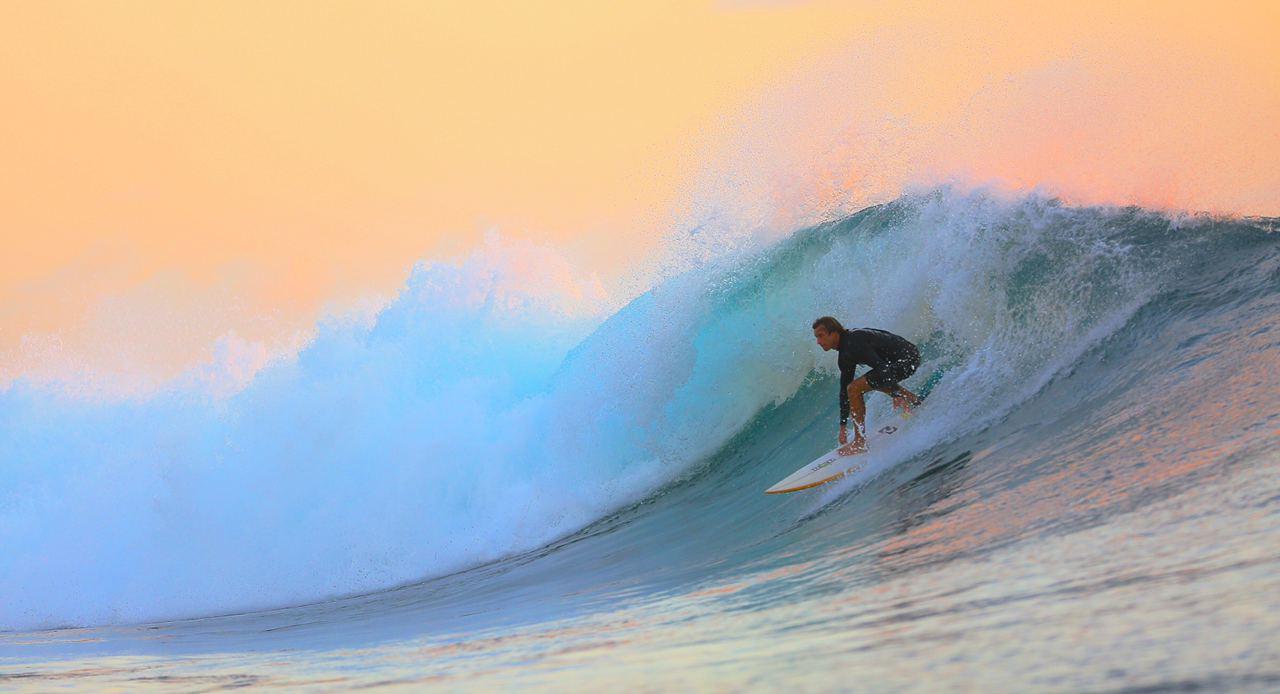 7. Know how to find a channel

8. Pay attention to the currents

An experienced surfer not only rides well, but also knows how to make the most of his strength. Currents are different and, depending on the situation, can either be a great help or a huge problem.

Use the currents to get to the lineup without wasting energy.

But, before you do that, try to determine the direction and strength of the current, as well as remember a landmark on the shore. If in 10 minutes of riding you, being at the mercy of the current, have moved far away from the point where you entered the water, do not try to paddle in the opposite direction, better go ashore and walk this distance along the beach. 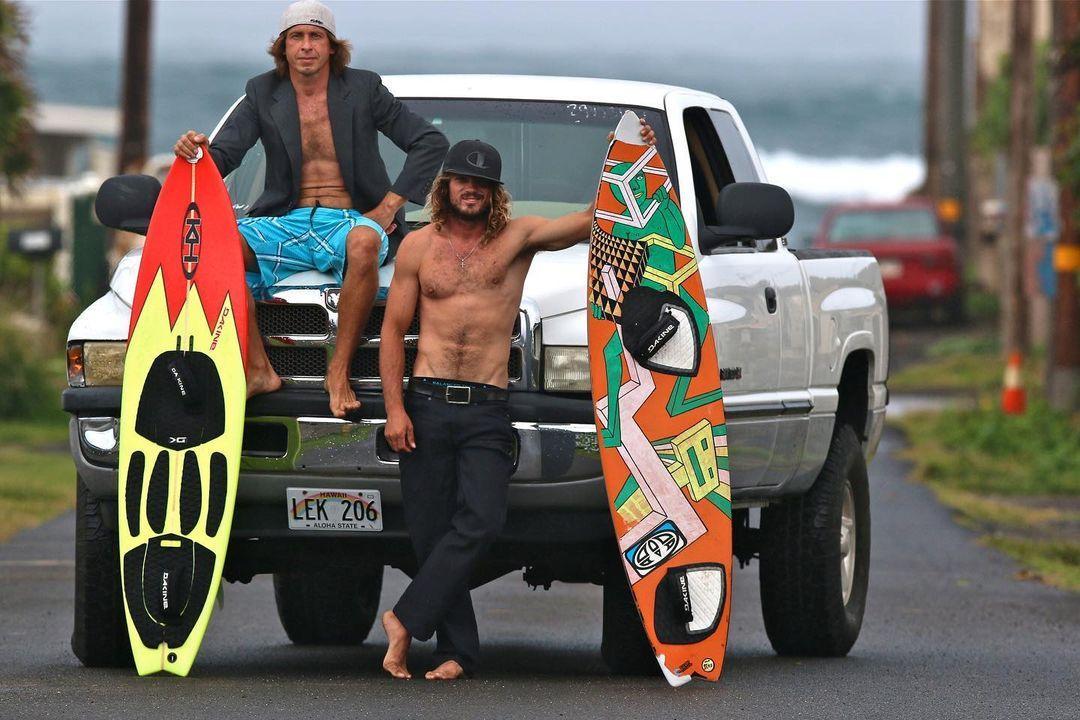 9. Learn the rules of surfing

While you catch broken waves, or as they say whitewater, you don't have to worry about localism, conflicts with local surfers and other things — this is a situation where the beginner does not understand anything yet and there are no rules for him.

As soon as the surfer gets to the spots where the waves go far and wide and is riding on the face of the wave (something that all surfers have to come to sooner or later), he should immediately start to reckon with the rules. There are rules on every island, on every beach, on every spot. And there are locals everywhere.

In surfing you have to respect the locals wherever you go: Costa Rica, Sri Lanka, Morocco, Hawaii... If there's a local, you have to give way. This is an immutable rule, unless the guys themselves give way to you. Then you won't have any conflicts. If you haven't noticed something, because you are not experienced enough, you got in the way — just apologize, smile.

11. Let others have a chance to ride

Let me remind you: lineup is a queue. The queue can consist of a maximum of five people, because the average set consists of five waves. If we came to the spot and there are five of us, it means that we closed it. Therefore, in Mauritius, for example, there are rules: we take turns.

If everyone will come with a group of five people and everyone will come out at the same time, then no one will ride. And if you have already caught a couple dozen waves — that's enough, it's time to give others the opportunity to ride. 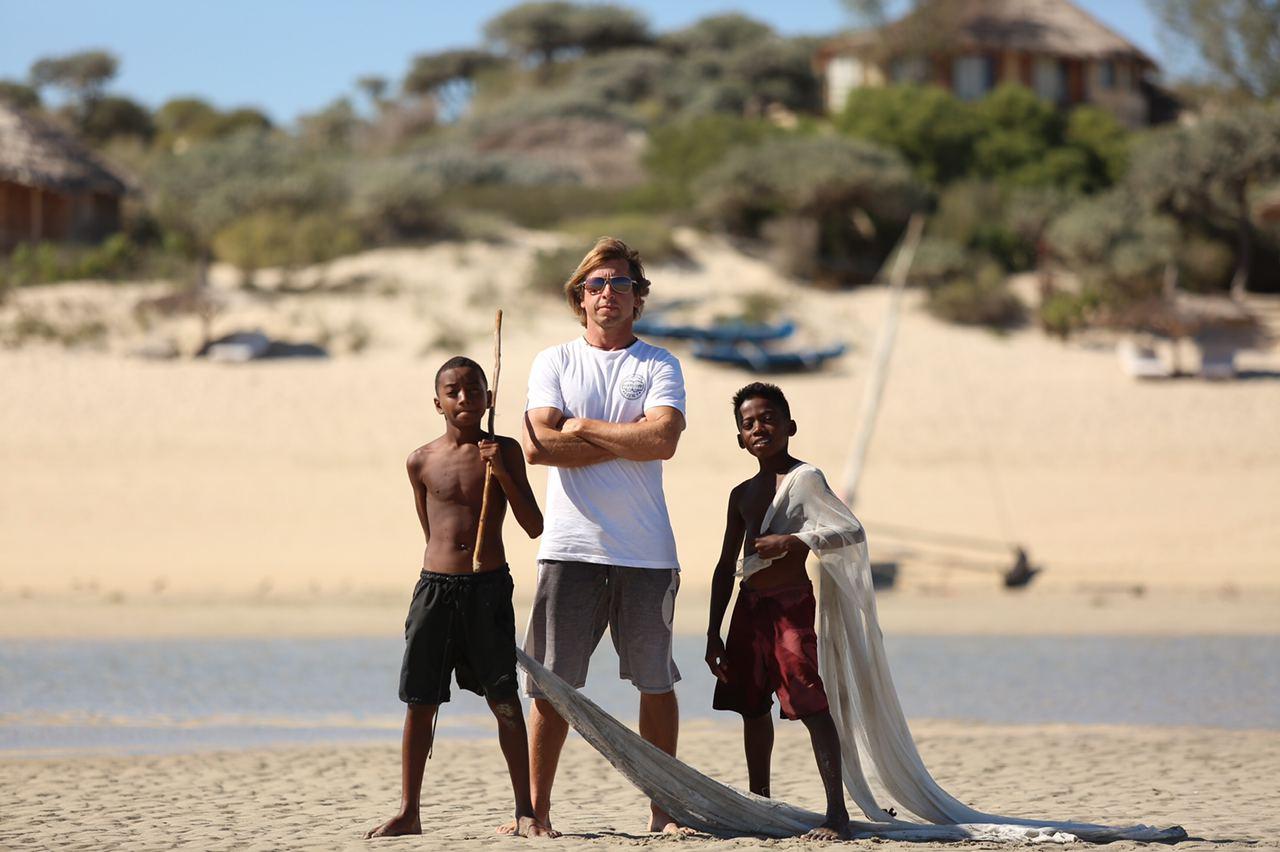 12. Avoid conflict to the last

Of course, it is difficult to give in when the truth is on your side. For example, you are riding a wave, and a local turns out to be in your way — it is against the rules, you don't want to smile. Still, it's not a reason for conflict. Maybe you're just being checked out.

If the local apologizes, accordingly, he settles the conflict himself. If you start to argue that the local started the conflict on purpose, then you can forget about riding. You will no longer be allowed on the wave, facing constant interference.

There is such a thing as snaking. One seems to be sitting at the end of the lineup, and then, seeing that the wave is coming, abruptly skirted around the queue and left. He seemed to do it by the rules, because he was higher and caught the wave first, but he did not act fairly: he did not give the first in line a chance to go, took his wave. And then, if he does it for the fifth time, the offended 'guest' also begins to interfere. Conflict ensues — not just between the two surfers, but between the tourists and the locals. Everyone is tense, angry, no one respects the rules.

Sometimes this internal conflict turns into direct conflict. After that, you either become friends, or the locals unite against the tourists, and you can no longer show up at this spot. If the local community forbids tourists to ride, there is no chance. You have to look for a new spot.

13. Overcome the fear and catch the wave

All cool spots are challenging. But even the most dangerous spot can one day open up to you and give you the opportunity to ride.

If you see that it's difficult, but there's no risk to your life, you need to try it so you can grow. Fear is normal. The survival instinct is always on.

The same goes for local surfers: if the locals respect the rules and let you on a difficult spot and give you the opportunity to ride a wave — you have to ride it too. Even if you understand that it is a dangerous spot — only forward. If a beginner got scared and did not even try, they just may not give him a second chance.

Be reasonable, but never let fear or local surfers get in the way of your dreams.

Text: Elizaveta Shulgina and Ivan Kuznetsov, an outdoor writer from the Dolomites, Italy, and Karelia, Finland. His favorite sports are cycling, hiking and sauna. Read his other articles.

The collection of articles about surfing in 2021