Italian authorities announced their plans on creating the largest “ski network”. Luca Zaia, the governor of the Veneto region, and Gian Pietro Ghedina, the mayor of Cortina d’Ampezzo, are said to be the people behind the idea.

They explain that connecting all ski resorts in the Dolomites with help of new lifts, stations, and pistes would allow guests not to use cars and to be able to travel between ski areas easier and more “eco-friendly” (with less carbon emissions). It would also help prepare Cortina D’Ampezzo for the 2026 Olympics, authorities hope.

The project of stitching ski areas together is expected to expand the already existing Dolomiti Superski network and to cost around €100 million.

It is not only expensive but also disputable. Environmentalists think that the new ski infrastructure “would scar a World Heritage mountain range” and would transform it into a large theme park. They add that building new water reservoirs (for creating artificial snow) would lead to damage to the hydrological balance of the mountains.

The new network is said to offer skiers around 1,300 km of pistes. The current largest ski network (Les Trois Vallees in France) has “only” 600 km of pistes. 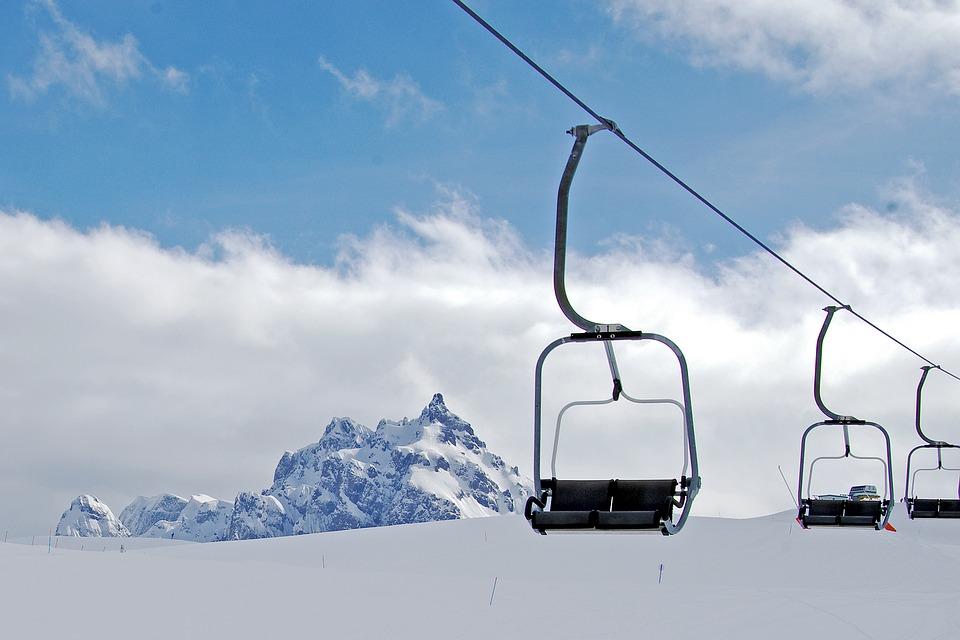