A knot is one of the two main units of measurement in sailing as well as aviation, closely related to another concept, the nautical mile. If you have been in these types of transportation and outdoor activities for a long time, you already know about both. The same cannot be said about beginners, who are still at the desk at the sailing or aviation school, and are just going to master mast and sails, helm and wings. In this article for the latter, we will understand what a knot is and how does it relate to nautical miles.

What is a knot unit of measurement?

A knot is a unit of measurement for the speed of any type of vehicle in marine navigation and sailing, as well as in aviation, where it has moved from the former. Another application of knots is meteorology.

Today, knots are used on a par with such common ground units as meters per second (m/s), kilometers per hour (kph), and miles per hour (mph), depending on the region (the world in the first two cases, the United States and several other countries in the latter).

Because of their ease of use and popularity, knots are an off-system unit used on a par with the International System of Units, which is an attempt to unify measurement of various parameters around the world.

A knot is abbreviated as kn or kt. 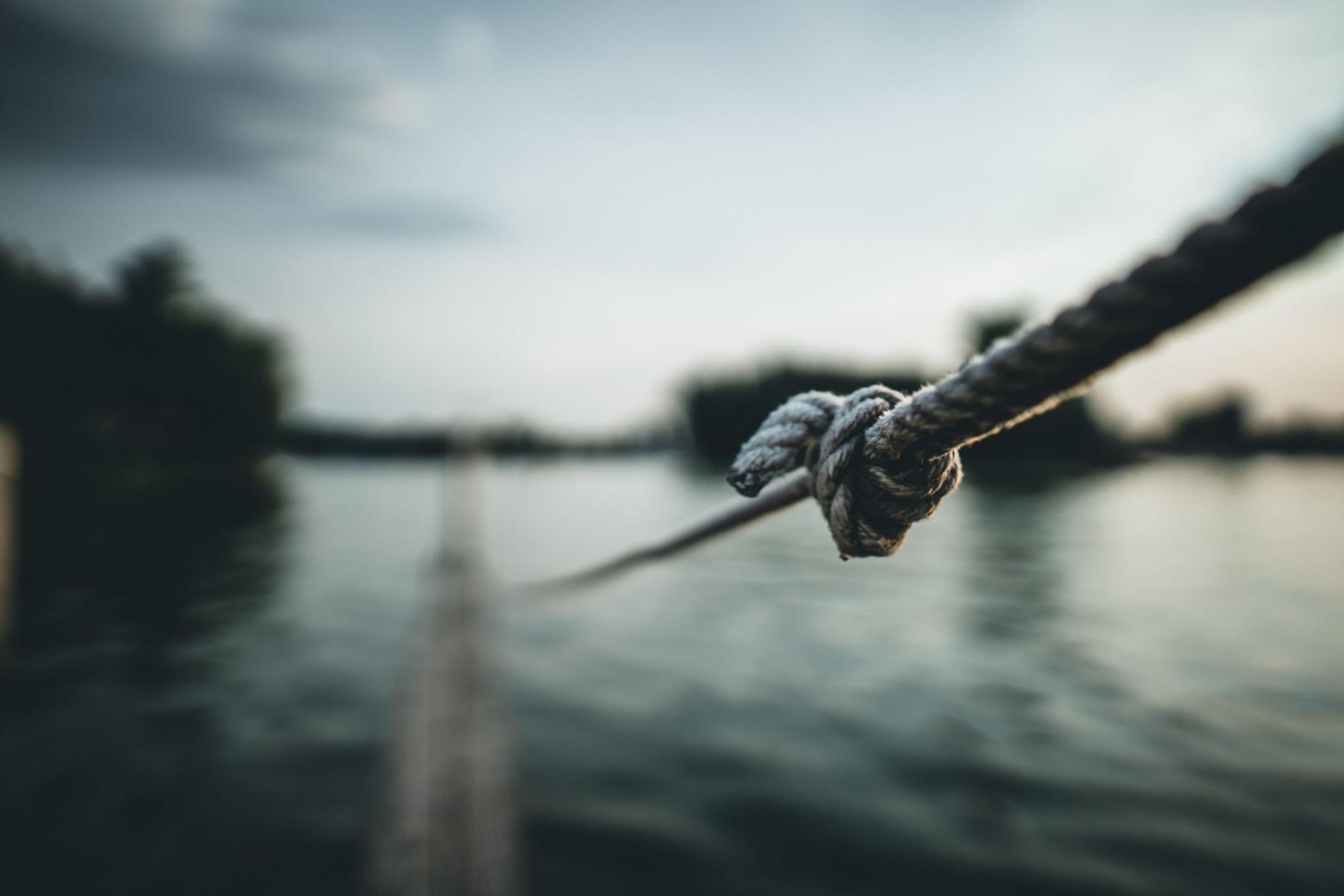 How exactly knots are counted and what does it have to do with nautical mile?

The knot is used not only by yachtsmen and pilots but also in many other water activities, such as kitesurfing. I asked the founders of one kitesurfing school, "Kite Club Gals", to explain exactly how knots are counted and what do nautical mile have to do with it:

"In the early days of sailing, a simple but effective device was used to measure speed — a chip log also called a common log, ship log, or just log. It consisted of a triangular wooden board, called a “sector”, and a thin cord or log-line with a rope bridle, so it looked like a kite. At the bottom of the sector was a weight to make it heavier.

When the sector, tied by the bridle, was thrown over the board of a sailing vessel, it did not sink and was set vertically in the water. Roughly speaking, it was a kind of water brake or anchor.

Then, a vessel going at a speed of 1 knot along the globe's meridian for one hour passes one angular minute of geographical latitude or ~1.852 m, which is a nautical mile. It equals 1.151 miles — 0.151 more than an ordinary mile. Learn more about how nautical mile is counted. 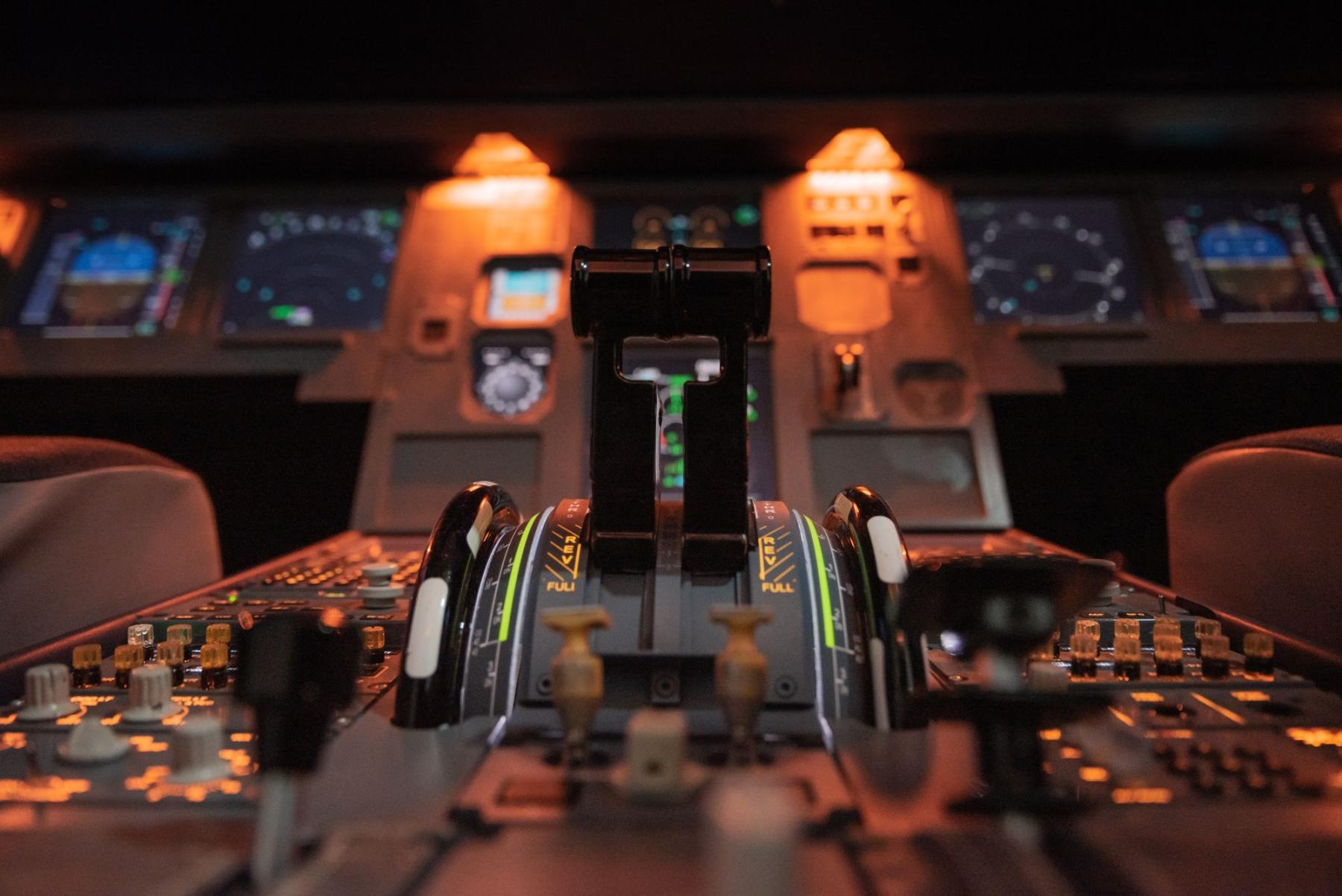 So the prevalence of the knots (and nautical miles) as units of measurement is connected with the considerable convenience of its application in navigational calculations. They are so convenient that they are used not only in navigation at sea but also in aviation, where the same longitude-latitude coordinate system applies. For example, since 1969 in the US, pilots have adopted the nautical system and often use nautical miles and knots to indicate distance and speed instead of miles or kilometers per hour, although other units of measurement are sometimes encountered.

For those specifically in general aviation, it is also useful to know that aircraft speed varies with altitude and is corrected, so there are different types of speed: indicated, true, and others. For example, at an altitude of 11,000 m (36,000 feet), a speed of 300 knots corresponds to a speed of 500 knots at sea level.

These units are used in all navigational instruments where distance determination is required: radars, GPS, etc.

Where to use knots and nautical miles?

In the Windy.app you can use nautical miles and knots to navigate at sea when yachting, marine fishing, kitesurfing, and other water sports by selecting this unit of measurement in the app's settings. You can also use them for aviation. For this purpose, the app has several special weather profiles with a ready set of weather parameters for these and other water and air sports. 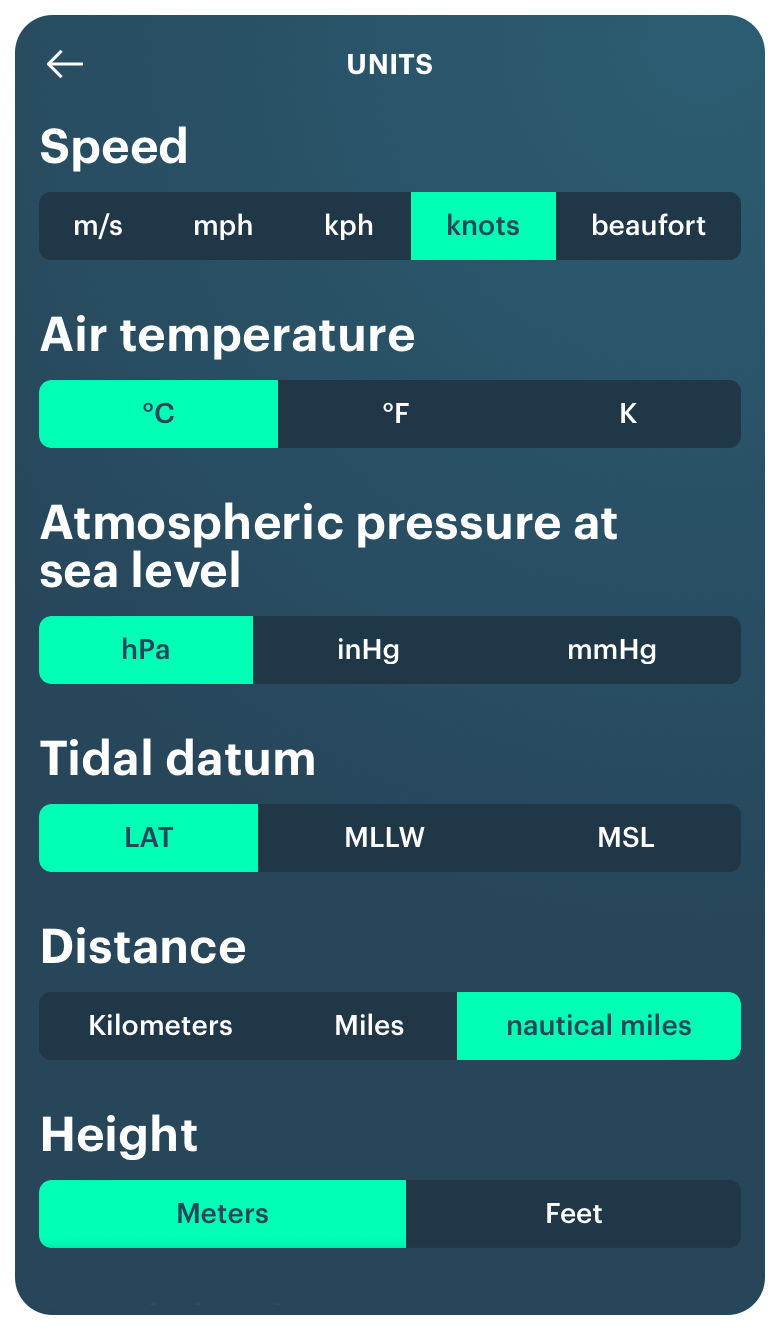 Nautical miles and knots in the Settings section of the Windy.app for iOS

Read our advice on how to select the measurement units in the Support section of the site. Read about all existing weather units of measurement in a separate article.