The Medicane, or tropical Mediterranean storm, is a Mediterranean version of a cyclone. In this new lesson of the Windy.app meteorological textbook (WMT), you will learn more about what the medicanes is and how it works. Jerome Bajou, RYA yachtmaster and skipper of S/Y Xanemo, helped in writing an article about Medicanes. 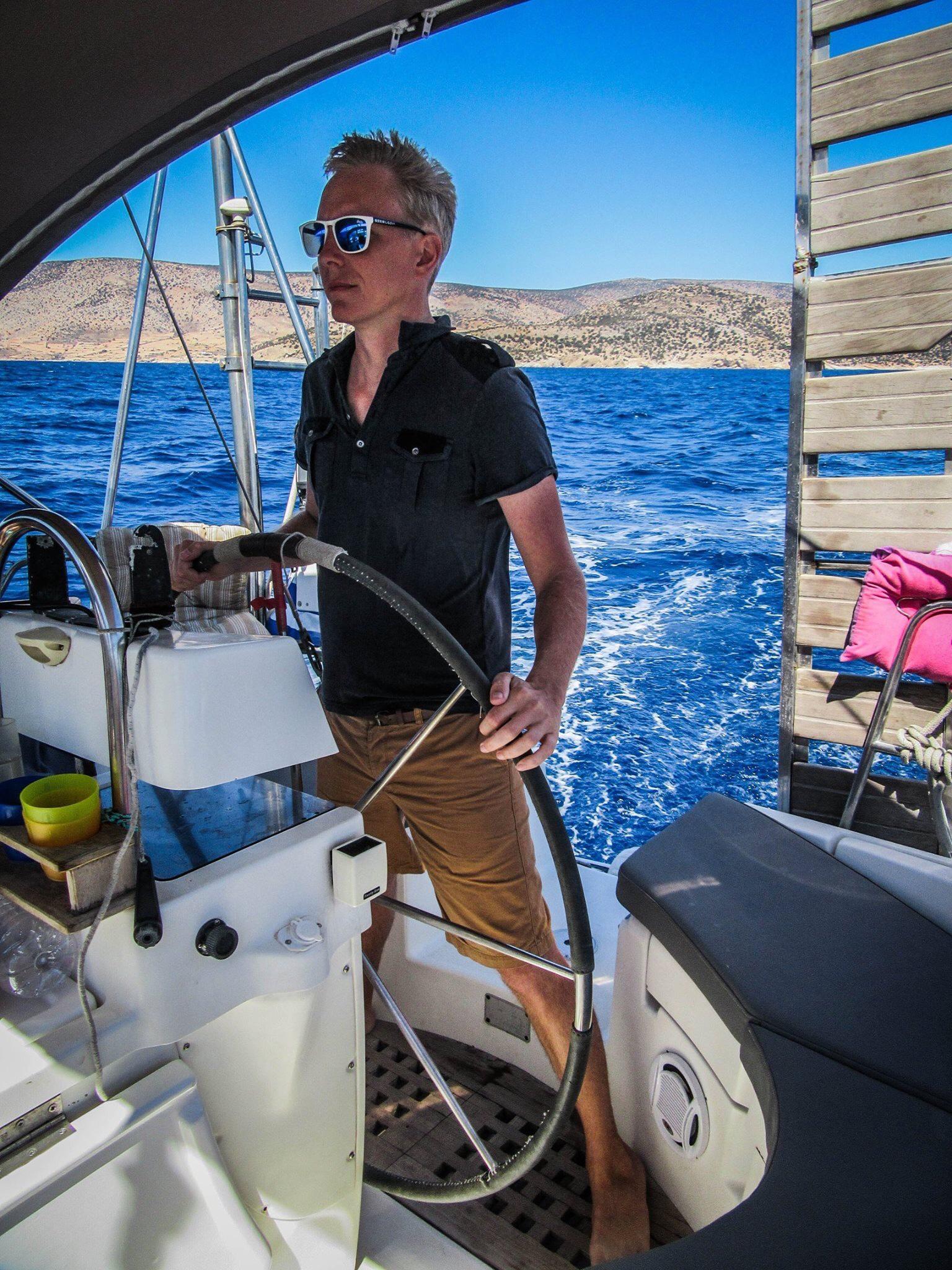 A Medicane, or TMS (Tropical-like Mediterranean Storm), is the Mediterranean version of a cyclone. They can produce severe winds (Category 1 hurricane on the Saffir-Simpson scale) and torrential rainfall. They are called “Tropical like” because they present the same characteristics as their tropical cyclones cousins, a warm core with circular eye and axisymmetric cloud pattern. They can measure 400km while tropical cyclones can measure 500 to 1000m diameter. 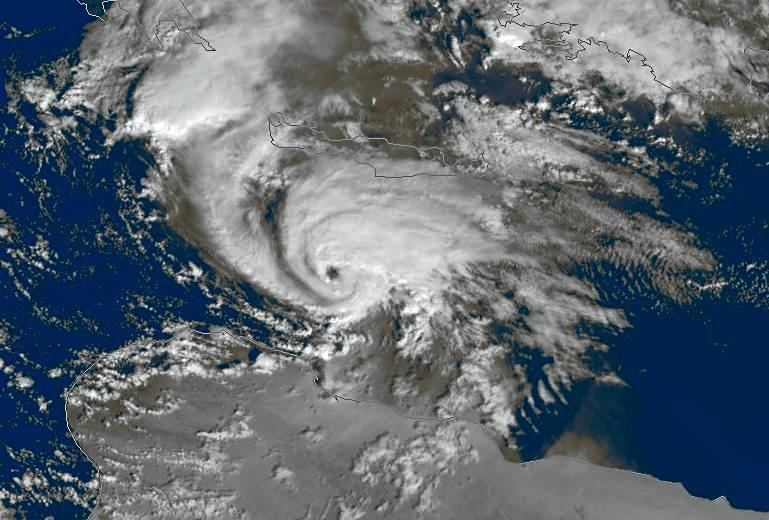 How do they form?

Second, they can form at anytime during the year, but we tend to see them much more often between September and January, and most of the time, they form in the Ionian sea (between Italy and Greece) and in the Balearic sea, between Spain and Sardegna.

For a medicane to form, it needs surface winds and higher winds to blow pretty much in the same direction (i.e. low direction wind shear). It also needs a very cold airmass at mid-height.

The lifetime of a Medicane

Medicane have quite a short lifetime. They last between 12 hours and 4 days. Their life can be decomposed in three phases:

The system starts moving, usually quite fast. Expect less rainfall, but this is the time where strongest and most severe winds will be measured.

Medicane are considered quite dangerous because the mediterranean coast is very densely populated although it also helps containing the size of the system. (Obviously, the Mediterranean sea is smaller than the Atlantic where classical tropical cyclone form)

Zorbas was one of the latest but strongest Medicane we experienced in Greece. It reached Peloponnese on September 29th 2018.

Winds were blowing above 8 beaufort constantly, resulting in trees to be uprooted, power cuts, and Greece’s Coast Guard banned ferries and other ships from sailing in the Aegean. Due to the rain, intense flooding occurred and people got evacuated. Unfortunately, people died during this storm, and boats sunk. Fortunately, conditions have not been met yet this year while we enter in the “medicane season”.