Why sometimes it rains from the clouds, and sometimes it turns into lumps of ice, called hail, that can break through the roof of a car? Let’s try to figure this out.

Like other forms of precipitation, hail starts from a cloud — specifically, a cumulonimbus cloud.

Remember, storm clouds appear where there are rising streams of warm humid air — for example, the sea. Moisture from the surface rises into the sky, gradually accumulating in the cloud. The more droplets of water in the cloud, the darker it becomes.

Usually, when the storm cloud gets too much water, it rains. But if the rising streams are strong enough, the cloud becomes high — the top reaches about 10 kilometers above the ground. And that’s when you get the conditions for hail.

A cumulonimbus cloud in which hail forms. Photo: Colin-lloyd / Unsphash

What happens is that the droplets of water rise up the cloud with the rising stream and pass the line, after which they can freeze. As the stream is strong enough, the frozen droplets of water go on rising to the top, colliding with other ice particles and converging — like a snowman.

The stronger the rising stream, the longer the ice particle can stay in the cloud and, as you can easily guess, has more time to grow. Because the conditions inside the cloud are heterogeneous, our ice also grows heterogeneously — layers of both transparent and opaque ice. Depending on what the air in a particular part of the cloud is saturated with more — drops of liquid water or water vapour.

Sooner or later, gravity will take its course, and the weight—added block of ice will fall off. This is hail. 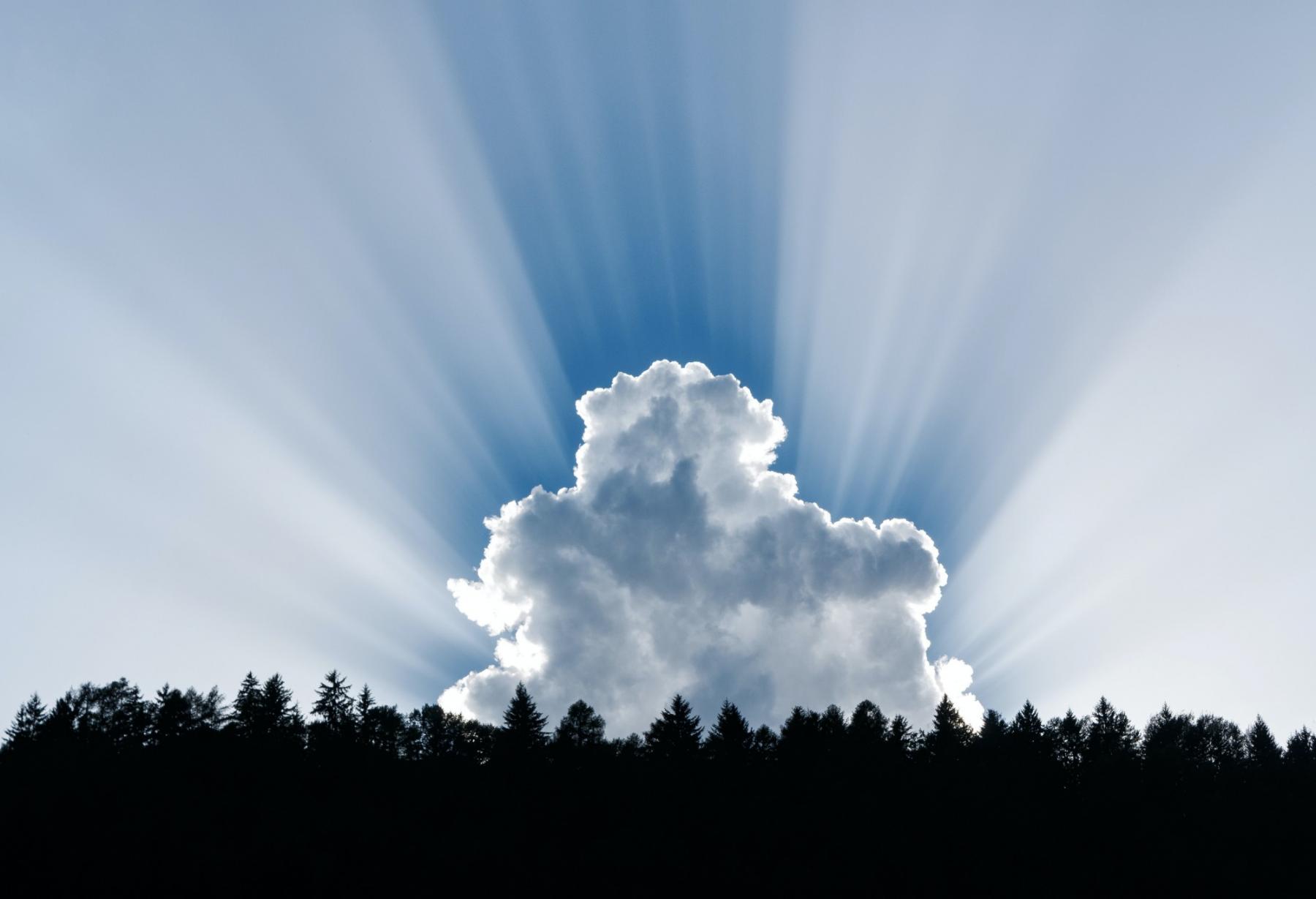 The higher the cloud, the bigger the hail. Photo: Eberhard-grossgasteiger / Unsplash

How big the hailstones can be?

Typically, a hailstone is a piece of ice larger than 5 millimeters. Anything smaller is classified as sleet or powdery snow.

It is not always a threat to human health, but rather to plants and agriculture. But if the lumps are up to two centimeters, it’s serious, and meteorologists are sounding the alarm.

The largest confirmed size hailstone fell in the United States in 2010: 20 centimeters in diameter. And the heaviest was registered in Bangladesh in 1986: 1.02 kilograms.

In order to prevent damage to people, livestock and property, hail is forecasted by meteorological satellites and radars, and warnings are issued. 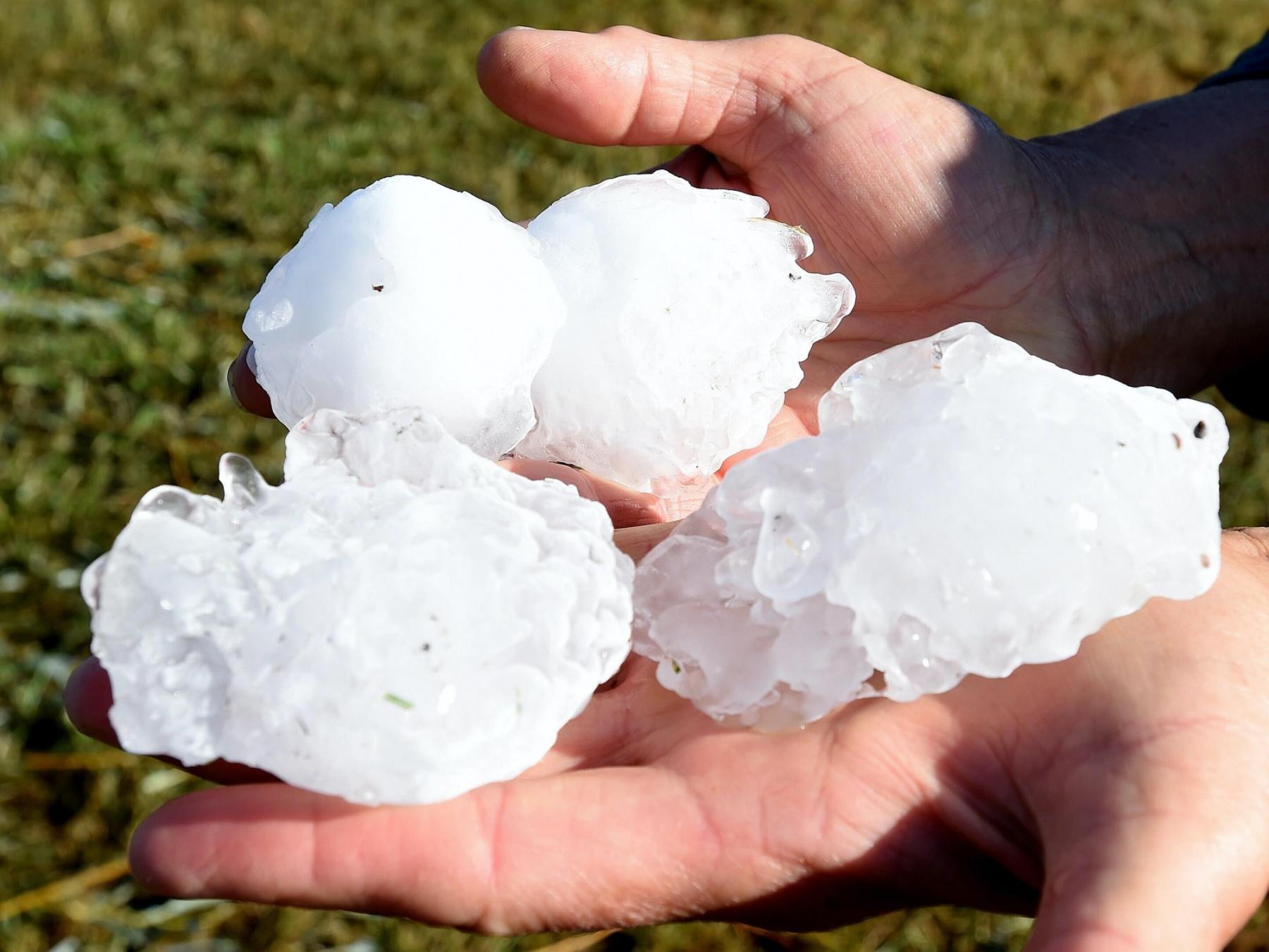 By what parameters can one predict hail?

The CAPE (Convective available potential energy) index shows how unstable the atmosphere is if convection is likely to occur and how severe it could be. High CAPE values correspond to thunderstorms, hail, tornados, showers, and squalls.

You can find the forecast of CAPE values in EXPERT and SAIL Windy.app profiles and add it to your custom profile.