Without the World Meteorological Organization, one cannot imagine modern meteorology.

Very briefly, you could say that it is a kind of the boss of all the weather on earth, which even has its own awards for the best weather apps. Given the fact that the Windy.app got the award in 2020, this organization is particularly important to us... and you, as a current or future user of the application.

In this article, we have compiled ten most important facts you need to know about WMO. It is a must for those who are interested in meteorology and want to know more about the weather and climate.

1. The World Meteorological Organization is abbreviated as WMO.

It is a special international organization within the United Nations (UN) that deals with weather and climate on earth, as well as many related issues. In particular, the WMO constantly observes not only the state of the atmosphere, but also its interaction with the oceans, studies the history of weather and man's role in climate change, and more.

It did not arise from anything, but from the International Meteorological Committee (IMC), which was founded back in 1873 and completed its work in 1951 after the WMO was created.

It was such an important event for meteorology that since 1961, on the day of the founding of the WMO, World Meteorological Day is celebrated.

Over the past 50+ years, the main WMO milestones include such events as the launching of the World Weather Watch in 1963 and the Tropical Cyclone Program in 1971, the Vienna Convention on the Protection of the Ozone Layer in 1985, and the First World Conference on Disaster Reduction in 1994, World Summit on Sustainable Development in 2002 and Conference on Gender Dimensions of Weather and Climate Services in 2014.

3. The organization is headquartered in Geneva, Switzerland.

In case you are also a meteorologist and find yourself in Geneva, here is the exact address of the organization: 7bis, avenue de la Paix, Case postale 2300, CH-1211, Geneva 2, Switzerland. It is located in a large and modern glass building on the banks of the beautiful Geneva Lake.

For its part, Geneva is the second-most populous city in Switzerland after Zürich with a population of 201,818 people (2018) and the capital of the Republic and Canton of Geneva, one of the 26 regions into which Switzerland is administratively divided. 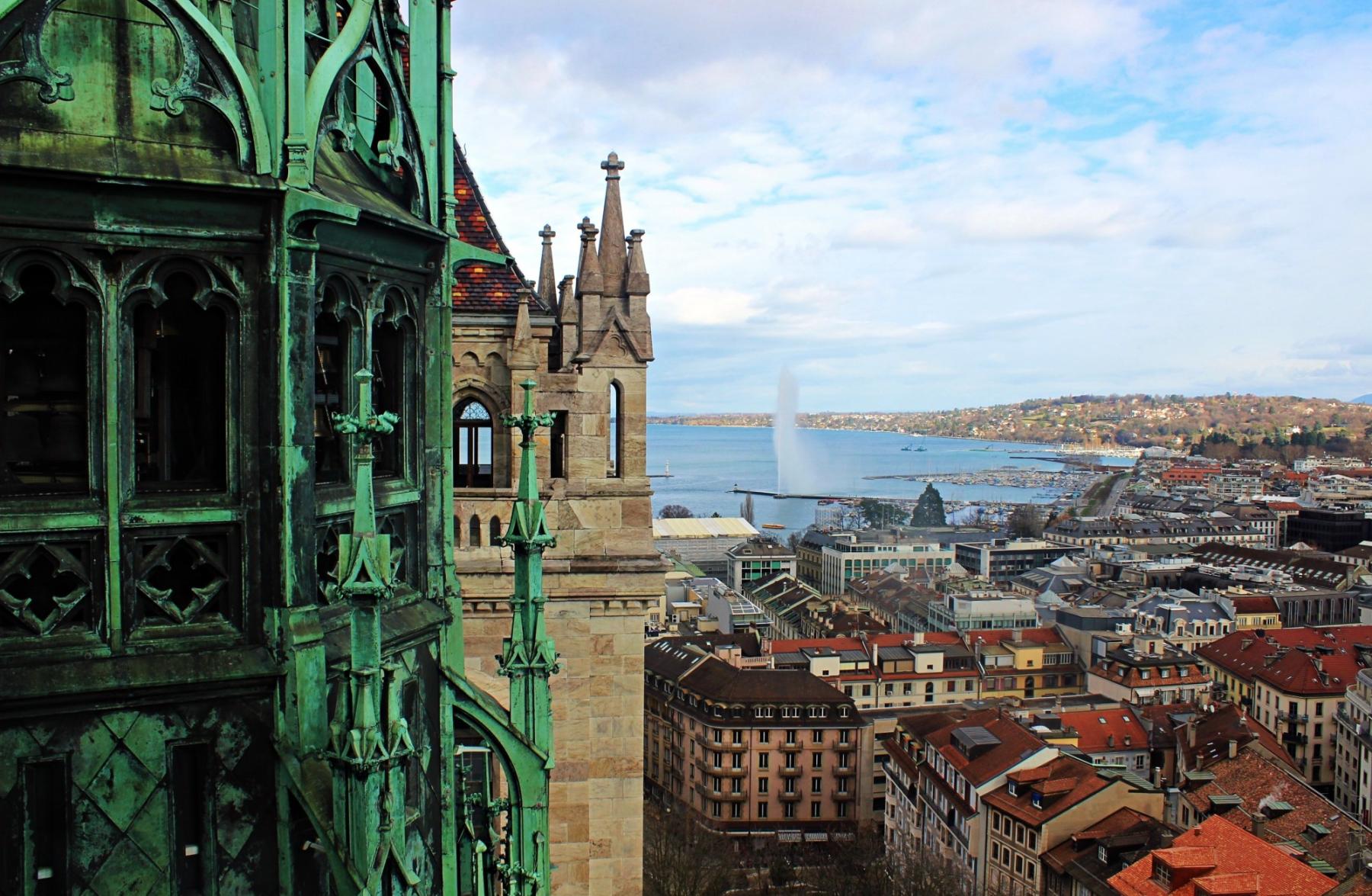 4. WMO has 187 countries and 6 territories as members.

Considering that there are 193 countries in the United Nations organization and more than 200 in total, this is almost all the countries in the world, namely 53 in Africa, 32 in Asia, 12 in South America, 20 in North America and the Caribbean, 20 in Australia and Oceania, and 50 in Europe — the most.

Only Grenada, Equatorial Guinea, Liechtenstein, Marshall Islands, Palau, Saint Kitts, and Nevis, Saint Vincent and the Grenadines, San Marino, and Vatican City are not members of the WMO.

In other words, your country is probably a member of the WMO rather than not. Territories within the WMO include, for example, the Cook Islands and Niue next to New Zealand.

A logical question is: why all countries and not one or more? Because the weather is not defined by national boundaries, it simply requires international cooperation.

5. Given the international nature of the organization, several languages are spoken at WMO.

In addition to English, the other five official languages are French, Spanish, Russian, Chinese, and Arabic. The first is especially important for the World Meteorological Organization, as it is one of the main languages of Switzerland. Therefore the official name of WMO is always written in this language as well as in English: Organisation Météorologique Mondiale (OMM). For example, it can be seen on the roof of the headquarters: OMM-WMO.

6. The World Meteorological Congress is the supreme body of the WMO.

Its president is Gerhard Adrian from Germany since 2019, and its Secretary-General has been Petteri Taalas from Finland since 2016.

It also has an Executive Council, which implements the decisions of the Congress; six Regional Associations in charge of coordinating meteorological and hydrological activities, divided into regions ("Africa", "Asia" and so on); eight Technical Commissions (Instruments and Methods of Observation, Hydrology, Agricultural Meteorology, and others); and a Secretariat and two Regional Offices in New York and Brussels.

The further administrative organization of the WMO is hard of interest to you. It is more important to understand what the organization does, so we move on... 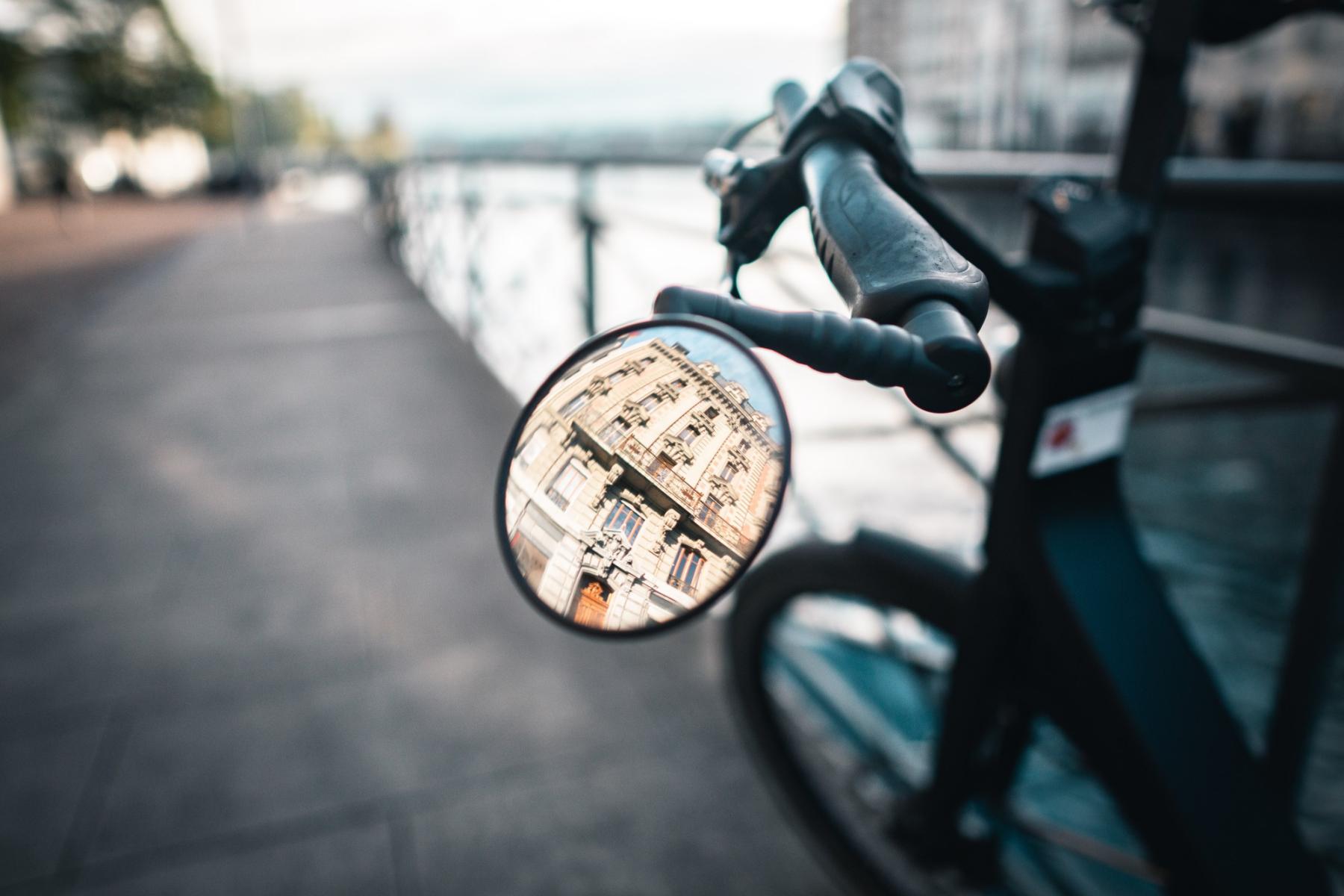 In addition, the World Meteorological Organization focuses on dozens and hundreds of other "smaller" issues, which include such concepts as data exchange, technology transfer, natural hazards, observations, oceans, energy, public health, cryosphere, applications, and many others.

In the 21st century, WMO also focuses on various high technologies. Technologies such as radars, nowcasting, climate modeling, and others help better understand the Earth's atmosphere and oceans, their past, present, and future.

So in fact, the organization study, manage and develop all meteorological issues, as well as the broadest possible list of issues related to it. In particular, WMO takes the lead in international efforts to monitor and protect the environment through its programs.

The organization states that "the SI should be used as the system of units for the evaluation of meteorological elements included in reports for international exchange." The use of a single measurement system for weather elements is incredibly critical for meteorology. In particular, the following major units are recommended by the WMO for meteorological observations: 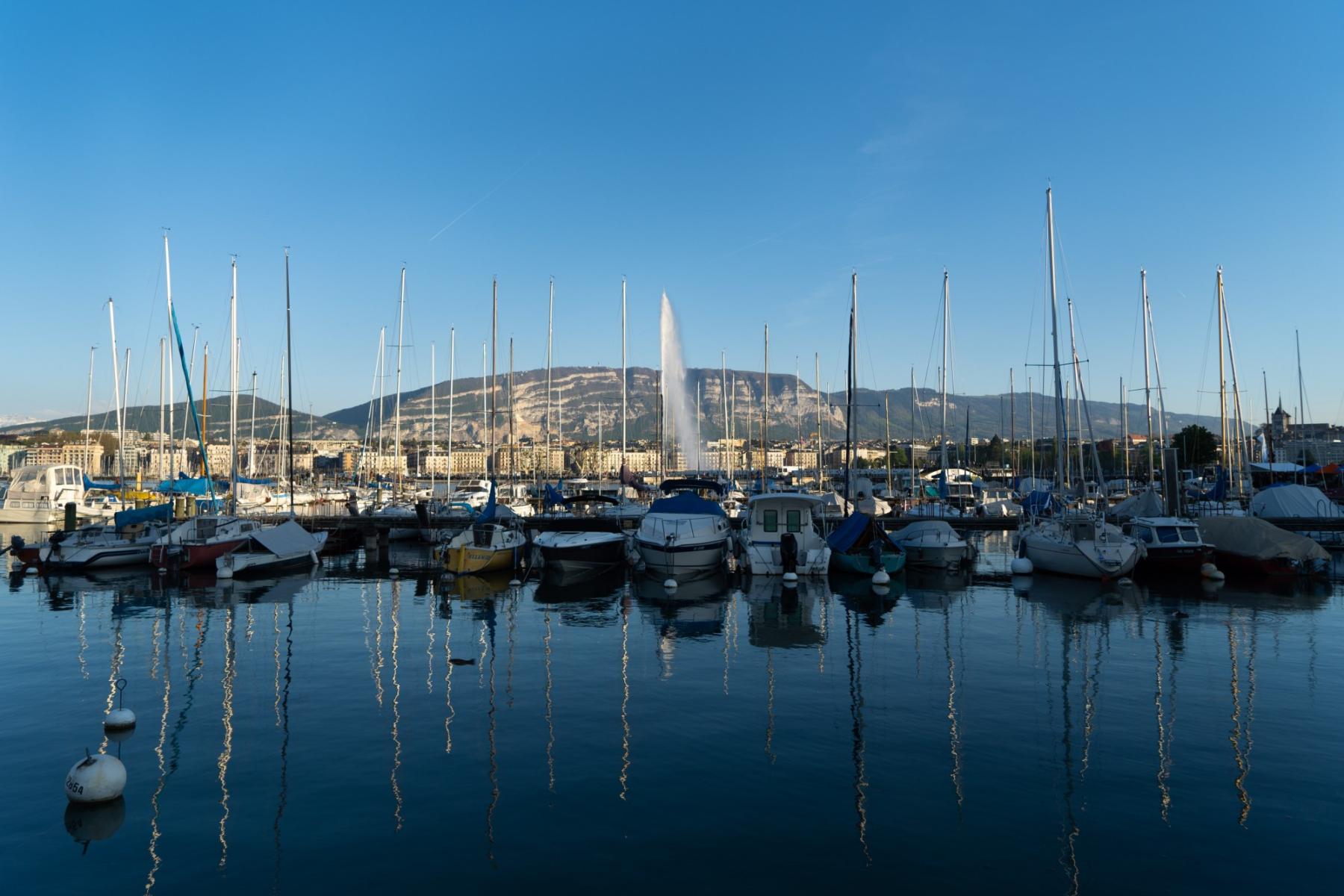 9. WMO has several awards and prizes.

The organization awards other organizations, institutes, and individual specialists who deal with the same issues. The awards include Professor Mariolopoulos Award, International Hydrology Prize, HMEI Award for Young Engineers, Weather Apps Awards, and others.

WMO International Weather Apps Awards is a new award from 2020, which might be more interesting for you than any other.

The purpose of the award is to highlight the importance of mobile applications when it comes to getting weather forecasts, and more. To do this, a special jury of the organization finds, selects, and awards the most useful and beautiful mobile weather apps in several categories.

For example, in the first year of the award, the Windy.app was recognized as the best-specialized weather app in the category "Weather information for outdoor activities, leisure, and sports" and received a special mention in the category "Award for engagement of citizens (crowdsourcing, citizens' observation data)".

Read what app users themselves have to say about the WMO recognition the app received.

10. For meteorologists, the WMO offers many useful resources.

Most of them can be found on the organization's official website: https://public.wmo.int/en, which is available in the six languages mentioned above.

For example, the Library section "contains various conferences, annual, statistical, and other expert reports as well as publications, working papers, journals, newsletters, and information dossiers on meteorology and related topics."

Cover photo: man checking the weather in the Windy.app Pro on his smartphone in Geneva, Switzerland. Johan Mouchet / Unsplash.

Want to be a weather expert? Subscribe to Windy.app Meteo Textbook

The collection of articles about ecology and climate