The collection of articles about ecology and climate

Today is the Earth Day, a series of events that take place every year on April 22 all over the world to draw the people’s attention to the issues of protecting the environment on the planet.

Earth Day was first held in 1970 in the United States, a year after an oil platform exploded in the Pacific Ocean off the coast of Santa Barbara, California, resulting in an oil spill and the damage of a lot of flora and fauna. Since then, for more than 50 years, people around the world have been trying to do more good things, not only on this day but before and after it throughout the year. So this day is an international movement of which anyone can become a member.

Another important issue associated with Earth Day is the climate on the planet and its change, including as a result of human actions. That is why this day also has a great environmental basis. The well-being of the planet is not just about avoiding disasters like the one that led to the creation of the Earth Day movement, but about our daily actions to take care of the planet. It is also and above all a knowledge of the nature of the planet itself and the principles of its functioning.

So on Earth Day 2022, we’ve compiled a collection of articles from our blog and meteorological textbook dedicated to ecology to help you learn more about Earth and its climate.

What is the difference between weather and climate, and seasons

Weather is one of the most commonly used words. Its meaning seems obvious, but only until one thinks about what the weather exactly is. It’s the same with climate — one of the hottest topics nowadays, from WhatsApp chats with your friends to international conferences dedicated to climate change. And then there are the seasons. What do they refer to?

In this article, you will learn precise definitions of all of these terms and understand the difference between weather and climate, and seasons.

February 2021 in Europe was three and a half degrees colder than normal, and the first thaw of the month came only on February 26. There were huge snowfalls in Spain, Denmark, and Switzerland. It was cold not only in the EU: there were news from freezing Texas makes. Why is this so? Isn't the climate on our planet getting warmer?

In this article, you will learn how winter frost is connected to the warm Arctic and other few things about climate on Earth.

The good air in the weather forecast for today is not just about the comfortable temperature or humidity, but also an Air Quality Index (AQI) that shows you how clean the atmosphere around you in a particular place. It helps you plan your outdoor activities and life in general. This data is also presented on an Air Quality Index map.

In this article, you will learn what is AQI and how to read such a map, as well as where the best and worst air on the planet is. 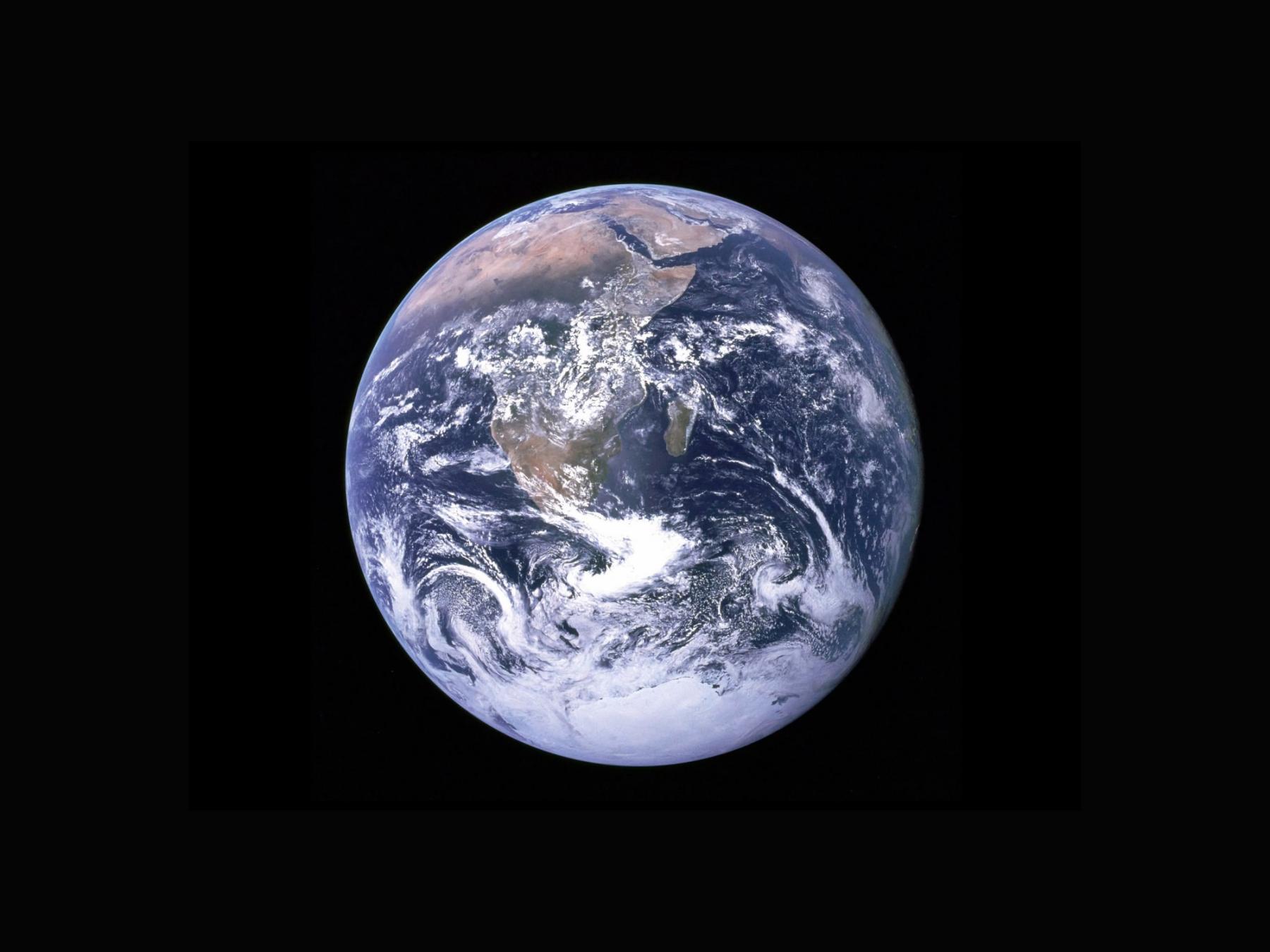 It is believed that the climate has been influenced by humans for centuries and now we can face the results of this effect. The question is: What is man's role in it? A new 2021 United Nations report and other studies says: "It is a big role".

It is believed that plastic makes up most of the garbage that gets into the ocean. When it comes to the specific amount of plastic that enters ocean waters each year, people often cite a study dating back as far as 2010 and an interval between 4.8 and 12.7 million tons. But it is impossible to say for sure how much plastic actually gets into the ocean now. The same applies to many other important indicators, which makes it difficult to consider the problem objectively.

In this article, you will learn if the plastic is really as dangerous to the oceans as is commonly thought.

How to use weather history for better weather forecasting

The history of the weather is statistical data on the state of the atmosphere and the ocean, collected on the basis of regular meteorological observations made from hour to hour, day to day, month to month, year to year — continuously. The purpose of data collection is the same as any other statistical information: to better understand the current weather situation and make better forecasts.

In this article, you will learn what is weather history, why do you need it for weather forecasting and where to get it in Windy.app.

It finally happened: the 2021 Nobel Prize in Physics was awarded for climate modeling

The 2021 Nobel Prize in Physics has already become legendary. It’s the first time when climate studies were mentioned in the Physics section of the Prize, which makes us all witnesses of a unique event, that we’ve been waiting for years.

In this article, you will learn what the Nobel Prize actually is and to mention the most noticeable inventions and ideas in Physics that were acknowledged since 1901 when the award was given for the first time.