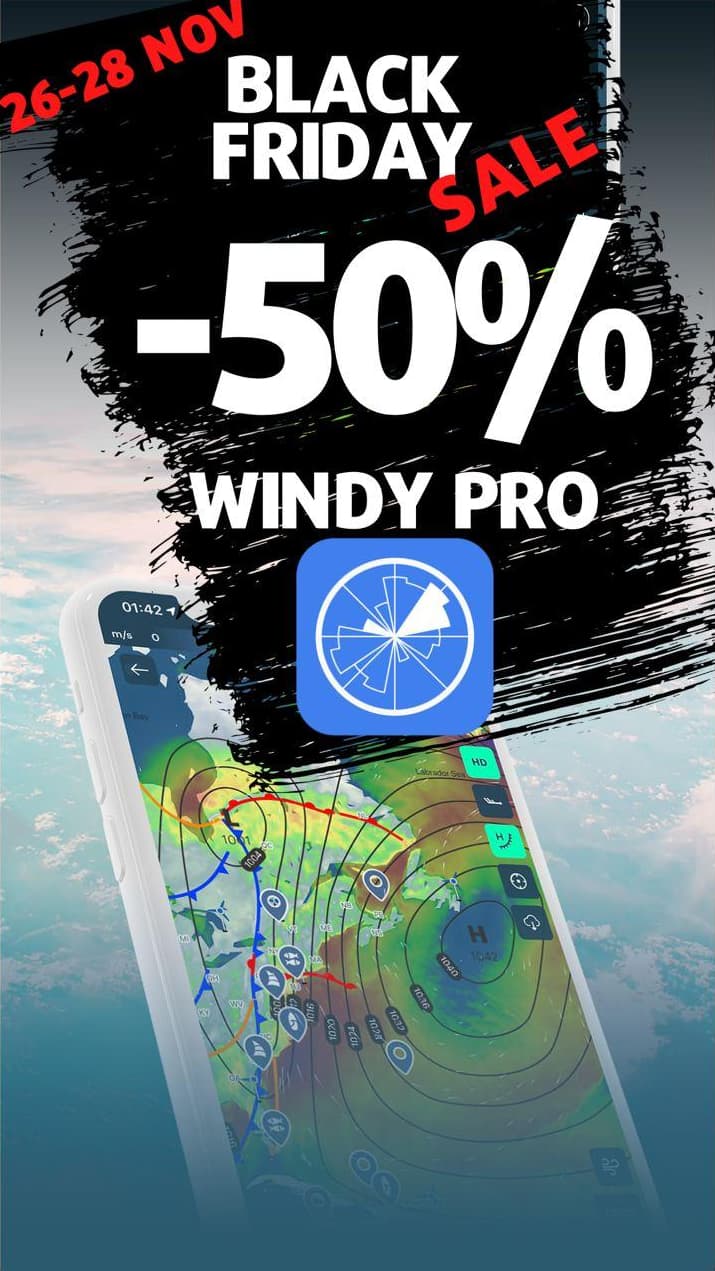 10 day weather forecast for Alicante, Spain, contains useful information about local wind speed, direction, and gusts, temperature, cloud coverage and precipitation based on the global GFS weathel model. All data updates four times a day with a forecast step of 3 hours. There is also a real-time wind forecast for Alicante, Spain, from the nearest weather station to the spot, and a live Wind Map of the region and the world.

Climate, weather, and seasons in Alicante

The weather in Alicante is the Mediterranean, characterized by mild and relatively rainy winters and sunny and hot summers. It has a low level of rainfall per year, about 37 days of rain per year (285 mm). Humidity ranges from 60% to 68% per year and the water temperature is always above 14 °C (57 °F).

Spring in Alicante starts at the end of March and goes until the end of June, temperatures during this period range between 10 °C and 28 °C, and on average there are 13 days of rain (85 mm) in the total season.

The summer in Alicante starts at the end of May and goes towards the end of September, the average temperature of the season is 31 °C as maximum temperature and 19 °C as a minimum. The month of August reaches a temperature of up to 32 °C. In Alicante, summers are very hot, sultry and this is the time of the year with the clearest sky, during these months rainfall is quite scarce with a maximum of 7 days (60 mm) for the whole season.

Autumn in Alicante goes from the end of September to mid-December. It is the rainiest period of the year with 135 mm and 145 days of rainfall in the total season. With temperatures that fall progressively from 25 °C to a minimum of 6 °C.

Alicante weather forecast for kitesurfing, windsurfing, and surfing in Spain on the Windy.app for iOS. Photo: Cale-weaver / Unsplash

The best period to visit Alicante depends on the goals you have, if your thing is surfing then choose the season between autumn and winter but do not forget that spring also allows the practice, especially if you are just starting.

If you are into kitesurfing or windsurfing then you will want to visit during the summer season. However, it is a destination where you can find good waves and good weather throughout the year, just be informed of weather forecasts.

General and travel information about the place

Alicante is a city in Spain, capital of the homonymous province belonging to the Valencian Community, is located on the Mediterranean coast on the southeastern coast of Spain.

It has more than 32 km of coastline, which makes it an interesting setting for water sports. But it should be clarified that it is not a destination with a surfing tradition because it does not have waves as consistent as in other areas of Spain. It has a great advantage since it is not a surfing spot by nature and there are beaches with a small number of surfers, it requires only a little more search and consultation of the best places and the best seasons.

+13 °C, Partly cloudy
Found mistake or photo from another spot?
Write in review!

G
Guest
License is needed for fishing. This spot is better for fishing from the shore. I used Spinning rod; Fishing rod.