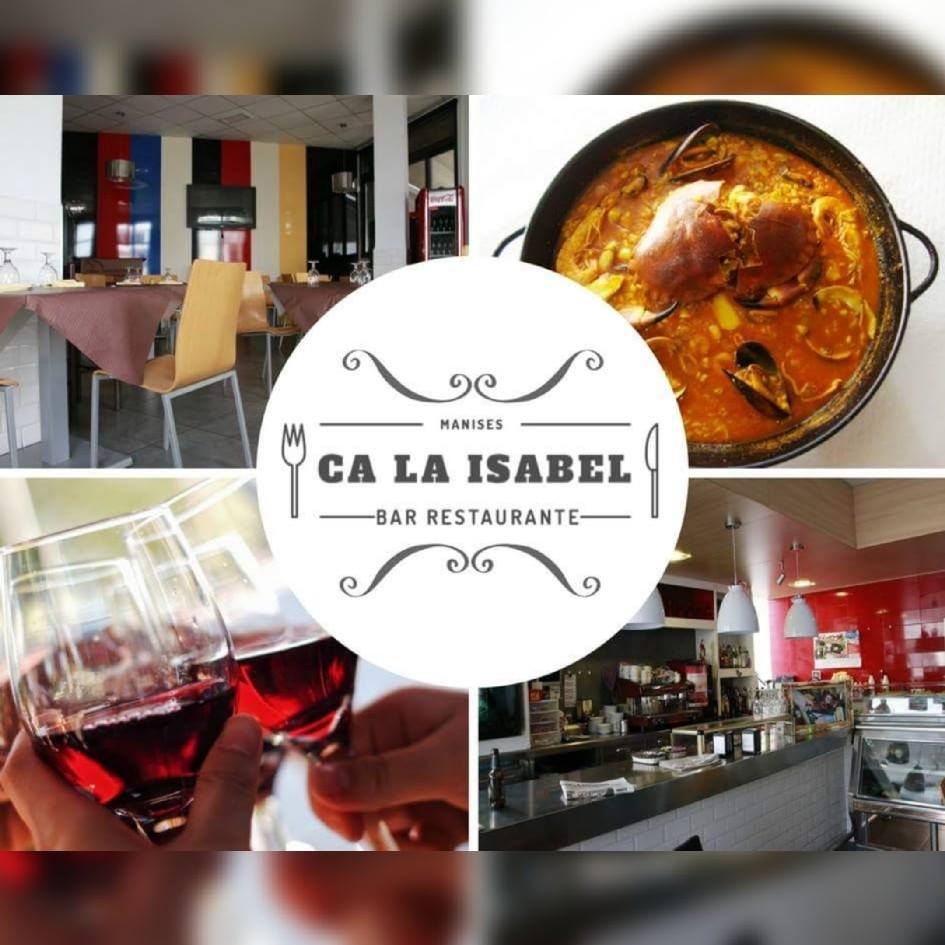 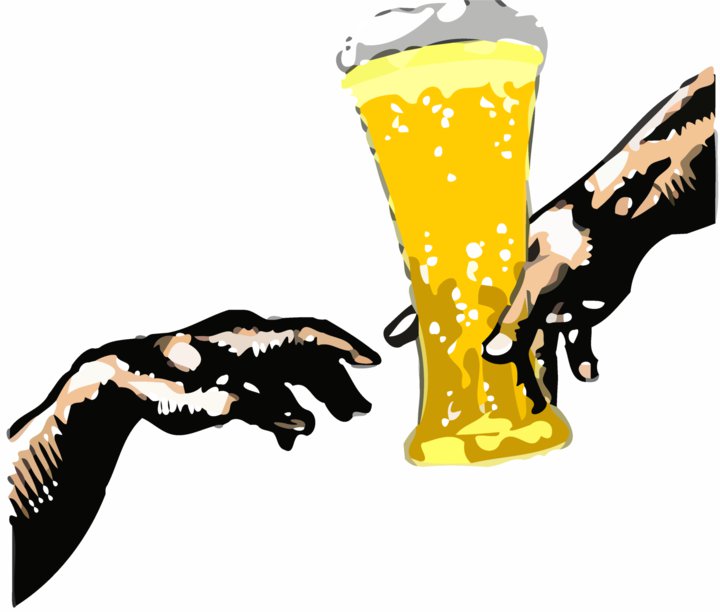 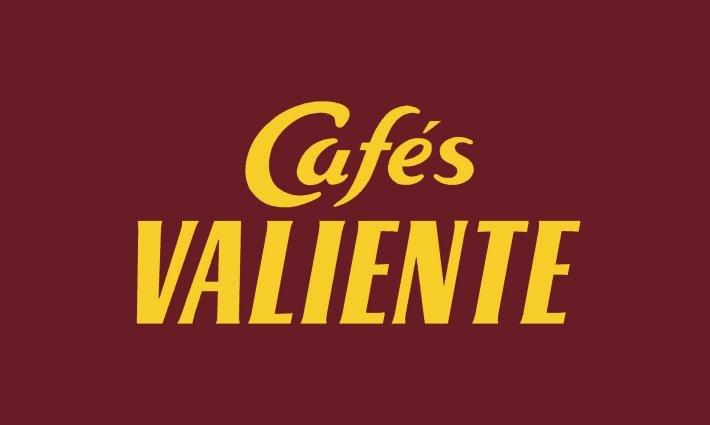 10 day weather forecast for Valencia, Spain, contains useful information about local wind speed, direction, and gusts, temperature, cloud coverage and precipitation based on the global GFS weathel model. All data updates four times a day with a forecast step of 3 hours. There is also a real-time wind forecast for Valencia, Spain, from the nearest weather station to the spot, and a live Wind Map of the region and the world.

Climate, weather and seasons in Valencia

The weather in Valencia is characterized by hot, humid and clear summers, winters are windy and partly cloudy. It has a low level of rainfall per year, about 46 days of rain in 365 days (420 mm). It has thermal columns and winds throughout the year. The spot offers ideal conditions for the practice of wind sports.

Winter in Valencia occurs in the period between late December and late March with minimum temperatures averaging 5 °C and maximums of 19 °C, and approximately 13 days of rain (112 mm) in the total season.

Spring in Valencia starts at the end of March and goes until the end of June, temperatures during this period range between 8 °C and 27 °C and on average there are 13 days of rain (105 mm) in the total season.

The summer in Valencia starts at the end of June and goes towards the end of September, the average temperature of the season is 30 °C as maximum temperature and 19 °C as minimum. The month of September reaches a temperature of up to 33 °C. In Valencia this is the time of the year with the clearest sky, during these months rainfall is quite small with a maximum of 7 days (68 mm) for the whole season.

Autumn in Valencia runs from late September to mid-December. It is the rainiest period of the year with 183 mm and 15 days of precipitation in the total of the season. With temperatures progressively dropping from 27 °C to a minimum of 7 °C.

Valencia weather forecast for kitesurfing, windsurfing and surfing in Spain in the Windy.app for iOS. Photo: Travelnow-or-crylater / Unsplash

The best time to visit Valencia for kitesurfers and windsurfers will depend on what you're looking for, each time of year is ideal for different objectives. What is certain is that the different beaches, with different types of wind and weather conditions make Valencia a destination to visit at any time.

Summer would be the least recommended season, since there are restrictions on most beaches, especially for kitesurfers.

Valencia is the capital of its namesake province, located on the southeastern coast of Spain, at the junction between the Turia River and the Mediterranean Sea. Known for its wide beaches and warm waters, its famous for thermal winds, which have made it an established spot for water sports.

It has easy access to multiple beaches and one of the most avant-garde marinas in Europe. In addition to schools to get started in these practices.