Where and when to look at the stars

Today we will discuss where and when it is best to watch stars and planets.

Where to look for a clear sky?

The brightest stars such as Sirius, Vega, Betelgeuse can be seen even in large cities. No dense clouds is enough. In cities, you can also see the closest planets — Venus, Mars, Jupiter, Saturn. 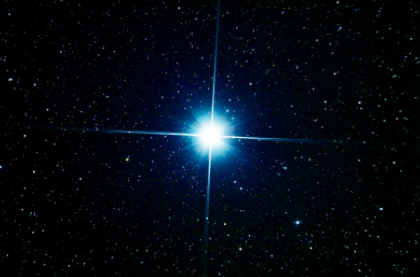 Photo of Sirius taken with an amateur telescope

However, you will not be able to see the sky covered with stars or dimmer stars through a telescope in large cities — too much light. This problem is called «light pollution», and the International Dark-Sky Association (IDA) has been fighting it for over 20 years.

The IDA assigns the status of ’Dark Sky Park’ to places with the appropriate standards. Now there are about 100 such places in the world, but their number is constantly growing. Some places even become ’Dark Sky Reserves’ — the quality of the sky is exceptionally monitored there. Dark sky parks and reserves are the best places on Earth to see an almost ideal clear night sky.

Here is a small part of the Parks list with links to their sites.

If you can’t go far, you can just go outside the city — you can usually see many more constellations there than in the city itself. Astronomical observatories are most often located in the mountains, because they are far from settlements that create light pollution.

We need special weather conditions. If you want to observe stars through a spyglass or telescope, you should avoid:

The visible part of the sky changes continuously during the year for each latitude.

In the Northern Hemisphere in winter you will not be able to see, for example, the Big Summer Triangle, which includes three brightest stars of the summer sky: Vega, Deneb and Altair, and in summer you will not see Sirius and Betelgeuse. 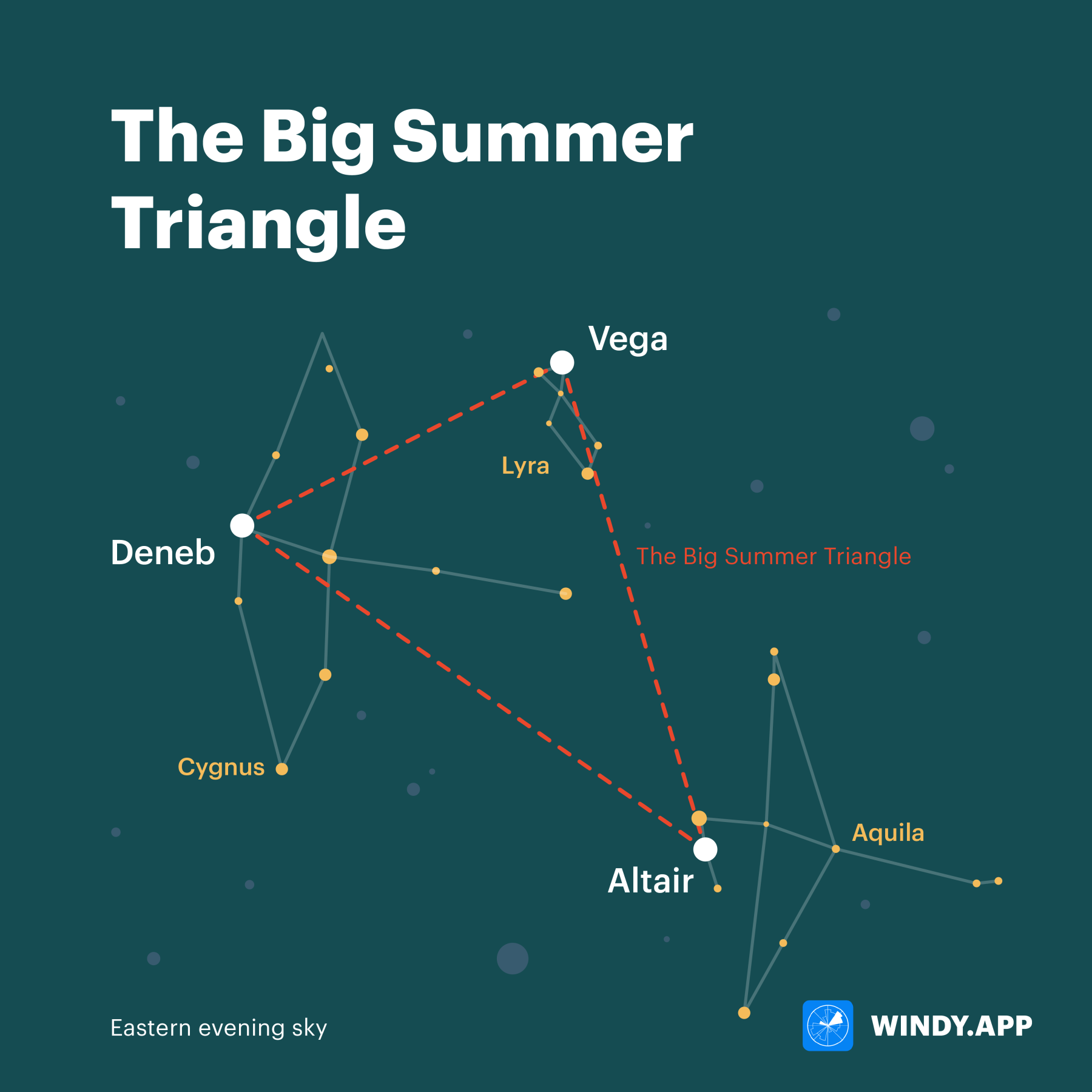 The free Star Walk 2 app allows you to see the exact location of celestial bodies in real-time. The Heavens-Above app and their website features a map of the starry sky, with which you can decide when to observe.

And what about shooting stars?

You can see them without optics. In fact, they are not stars, but meteors — small solid bodies that burn in the atmosphere.

The most spectacular meteor shower is the Geminids. But its time is the middle of December, when the weather is not very favorable for observation. Another bright stream called the Perseids can be admired from late July to late August.

The 2020 meteor shower calendar from the International Meteor Organization (IMO) can be found here.

By the way, in Windy.app you can check cloudiness anywhere. Use it before stars hunting!

What is a thermal column

What is the Alpenglow and how to observe it