Where do monsoons come from

Monsoon is a wind of giant proportions that impacts billions of people. Some wait for it to appear for months, others hate it. Without it, hunger and epidemics strike entire countries, and to others it only brings disaster. In this new lesson of the Windy.app Meteorological Textbook (WMT) and newsletter for better weather forecasting you will learn more about what monsoon is and how it works.

How does a Monsoon begin?

Because of low thermal capacity, in the summer, dry land heats up stronger and faster than the ocean. Hot air starts to rise, forming low pressure zones above the atmosphere that attract air from the oceans. In tropical regions, it’s sped up by trade winds — very stable winds, we wrote about them. They play the role of the ‘motor’ that doesn’t let this stream get too weak. A wind like this blowing from sea to land in the summer is called a Summer Monsoon. 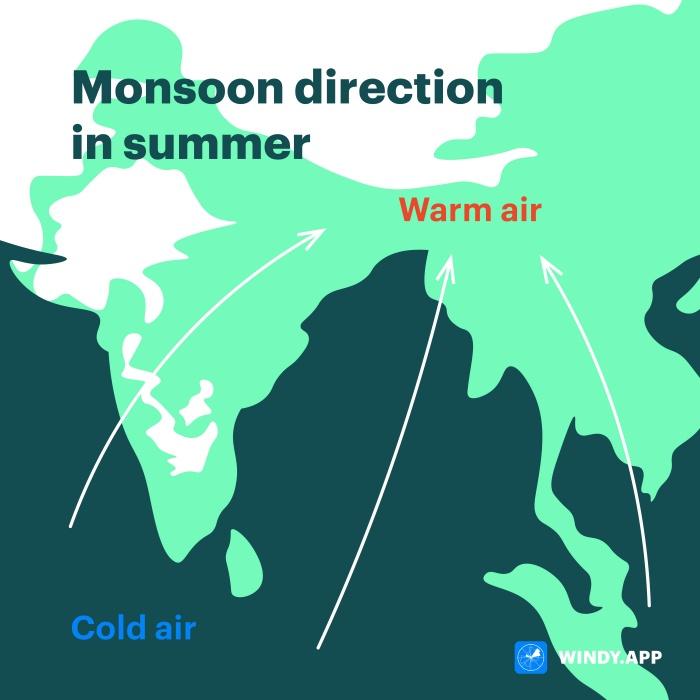 Let’s go over it again. It’s formed by:

In the winter, large continents cool down a lot, cold air lowers, and anticyclones are formed over continents. Wind from these anticyclones blows towards the warm ocean. That’s a Winter Monsoon. 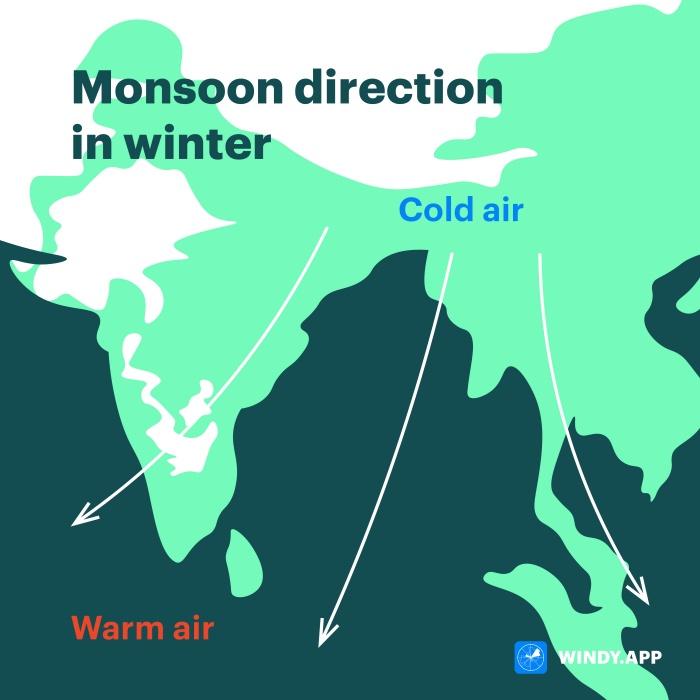 We can see that Monsoons in their nature are very similar to a sea breeze, only they change direction twice a year, not every day. But if a breeze has the proportions of several kilometers, a Monsoon can be felt throughout thousands of kilometers.

So how do I dress if there’s a Monsoon outside?

That wouldn’t be the right question. A Monsoon isn’t just a wind from point A to point B, like a Bora or Mistral. It can be compared to a cyclone: it’s a prevailing wind direction that exists in giant proportions. It doesn’t necessarily have to be the same every day, but it has to be the most common one, for instance, in a month. Weather in a Monsoon can be very different.

When summer reaches the tropics, air from the oceans rushes to the continents. The moist oceanic air begins to rise above the hot continent, forming hugely powerful cumulonimbus clouds that pour down colossal rains. 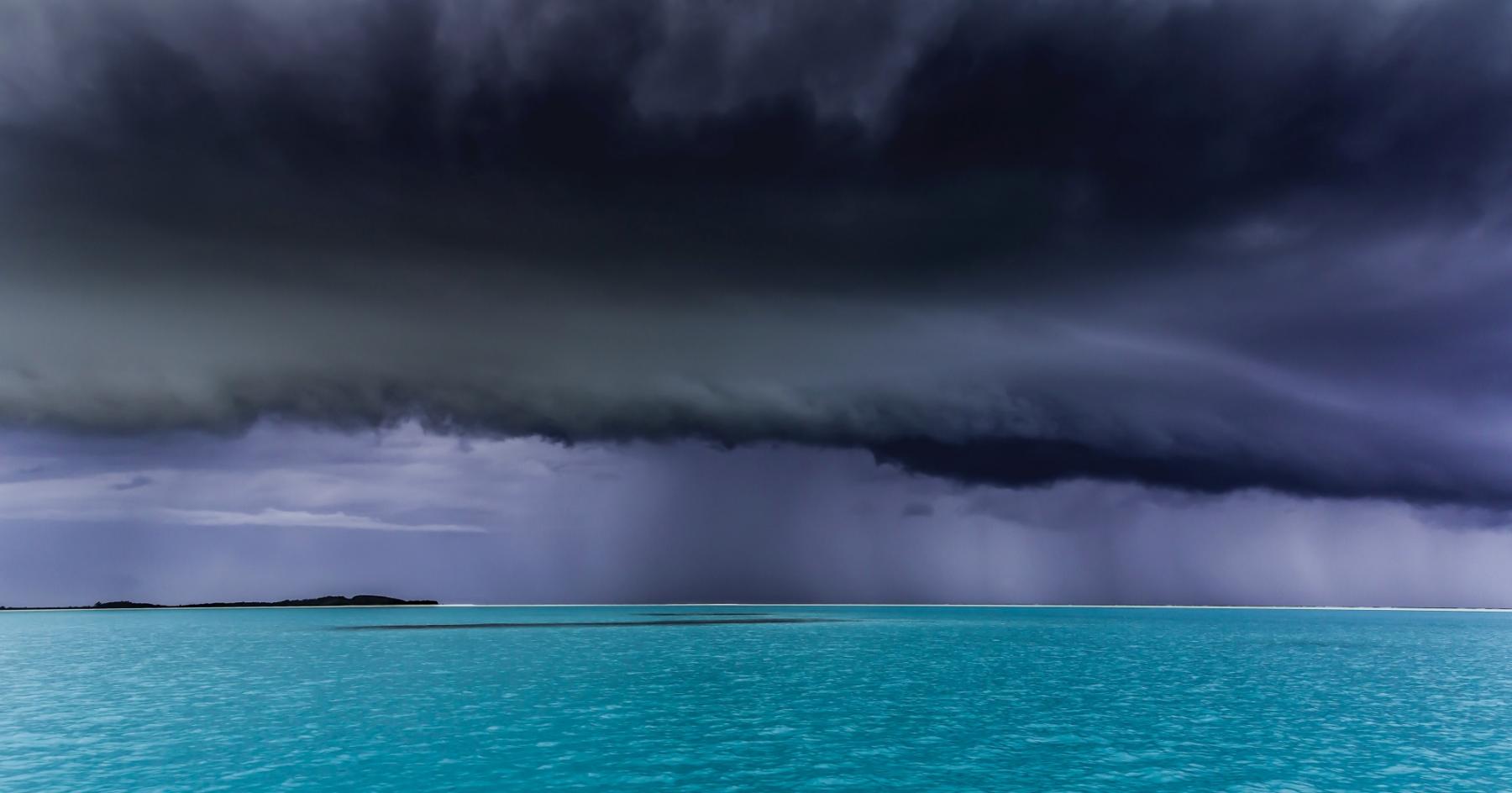 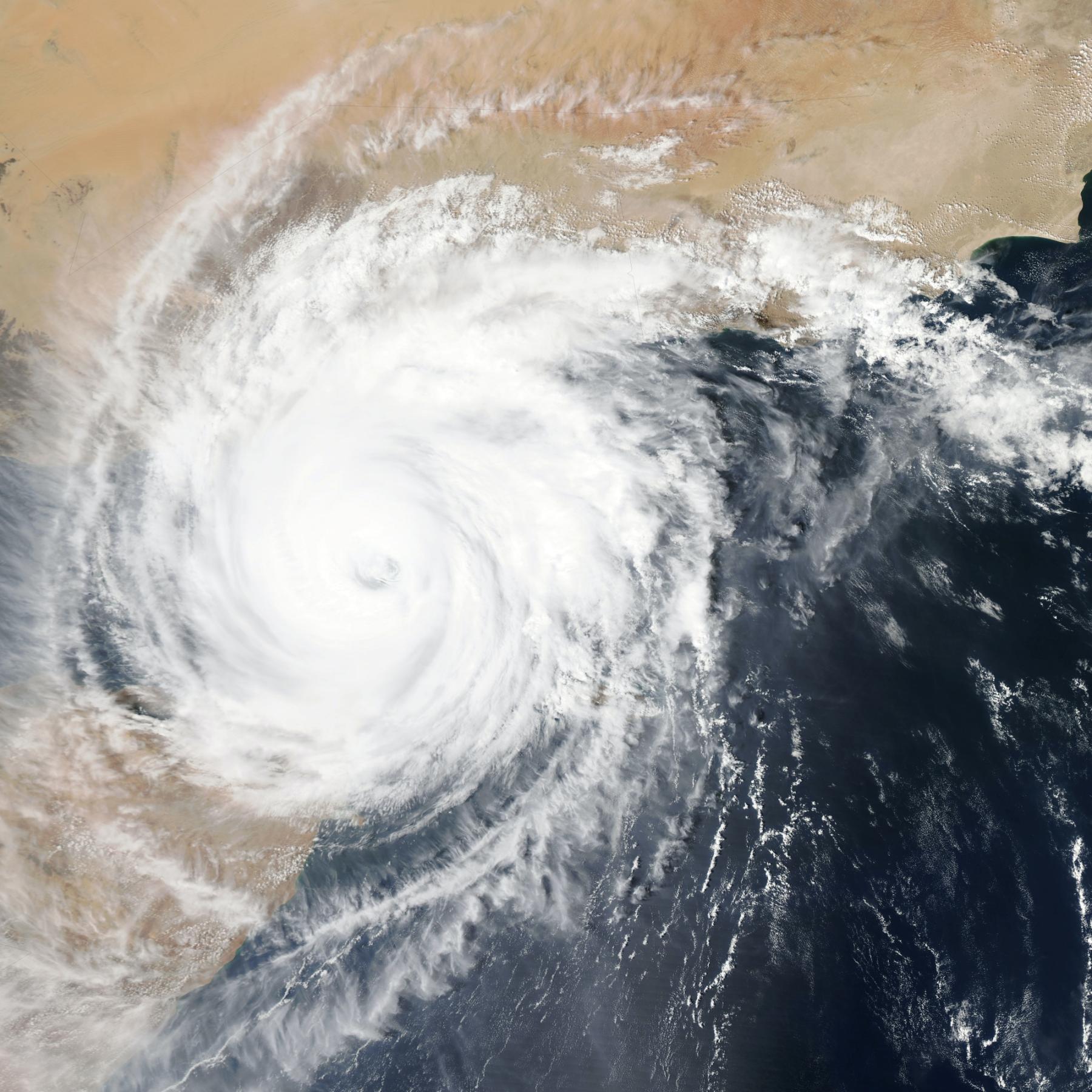 Monsoons also have calm periods, when there isn’t a lot of rain, and the wind changes direction.

So, a Summer Monsoon can be described in three points:

In the winter, Monsoon wind is more stable than in the summer. And the anticyclones that form over continents are very dry and don’t have any precipitation.

That’s why a Winter Monsoon is:

By spring, the dryness reaches its peak: the ground cracks, plants dry out, droughts and the threat of hunger occur. Millions of people every year wait for the Summer Monsoon and rains to come. 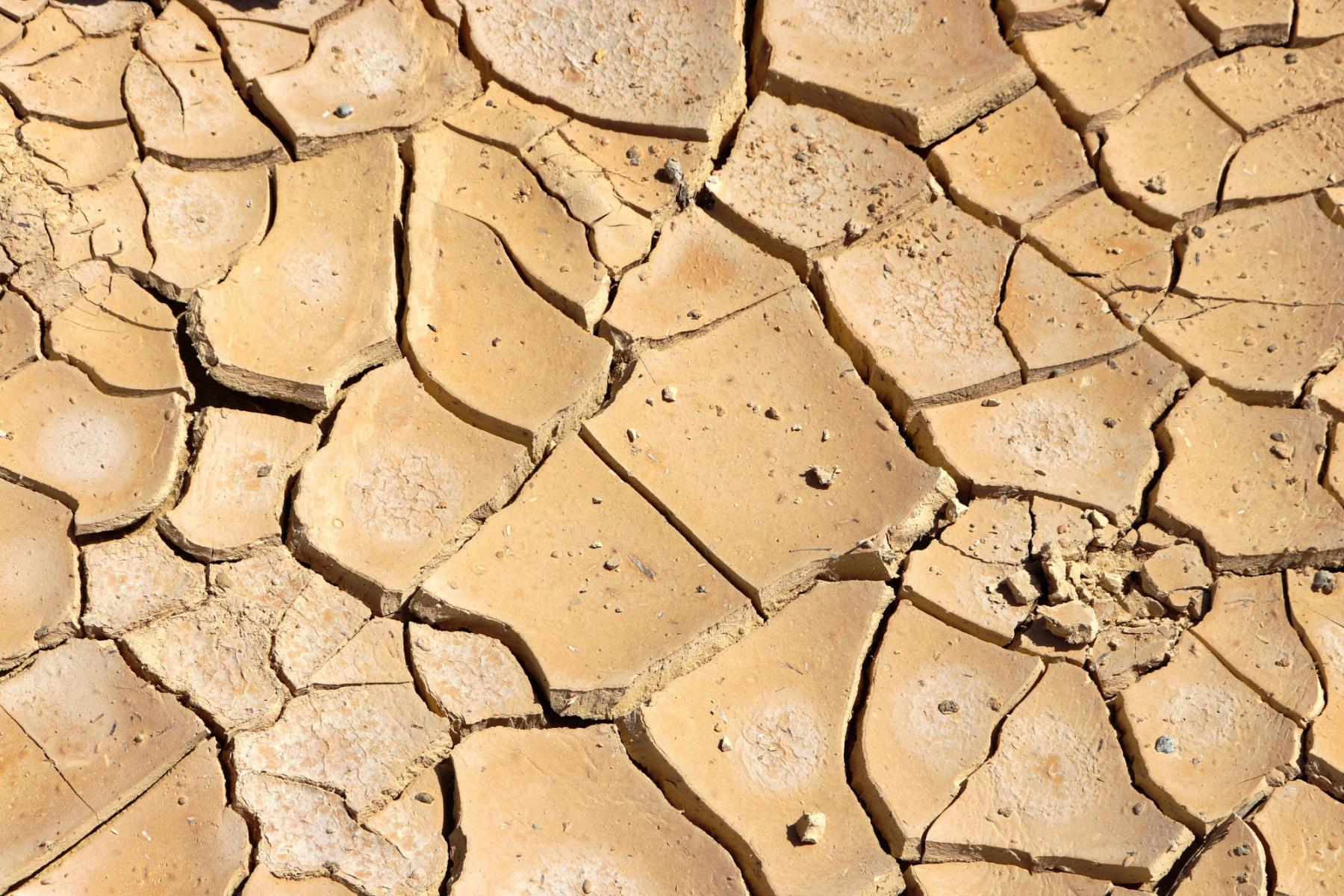 Where can Monsoons be found?

The strongest Monsoons occur in the tropics, since that’s where the trade winds that ‘give them strength’ are. The largest Monsoon in the world, the East Asian Monsoon, covers the entire coastal area of South and South-East Asia. It has the strongest impact on India, which is why it’s often called the Indian Monsoon.

In the tropics, other Monsoon regions are North Australia, South-East Africa and several others.

But there are Monsoons in milder regions, too: in Korea, Japan, or the East Coast of the US. They’re weaker there, but can still cause a lot of issues.

How do Mountain and valley winds form

What is a tornado and how does it form