What to read about winter. Books for a better understanding of cold, ice, snow, and other weather phenomena

Whether you like winter or not, as the author of this post, but one thing we should be of the same opinion: this is a very interesting natural season, about which we, in fact, know quite a little, unless we are in the topic on purpose.

So for the first post of the new blog column, the Windy.app Reading List, we hand-picked a selection of great titles about this time of a year, which brings with it a series of incredible weather phenomena at once. For a second, which ones? The main five are cold, snow, ice, wind chill, and darkness.

It is also interesting that four of the five authors of the books listed below, except the first one, are from Britain. During the making of the list, it also became clear that the main winter enthusiasts live in this part of Europe and the world. Although most likely there are just the most writers, because we only chose books in English. 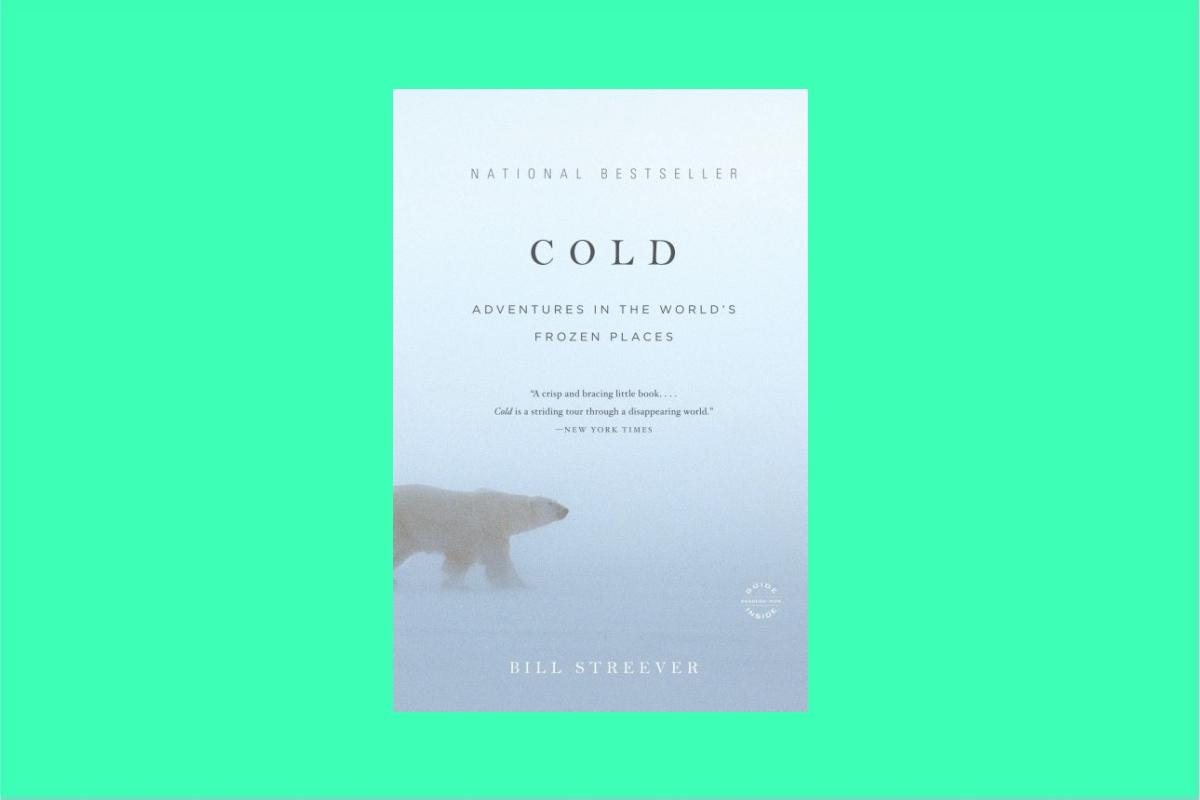 American biologist and writer Bill Streever explores the cold from every possible angle, delving into the history, mythology, geography, and ecology of this issue of concern to all who live above the tropics. And this is not desk research: throughout the book, the author experiences different kinds of cold on himself — for example, diving into an ice-hole at −35 degrees Celsius (-31 degrees Fahrenheit). 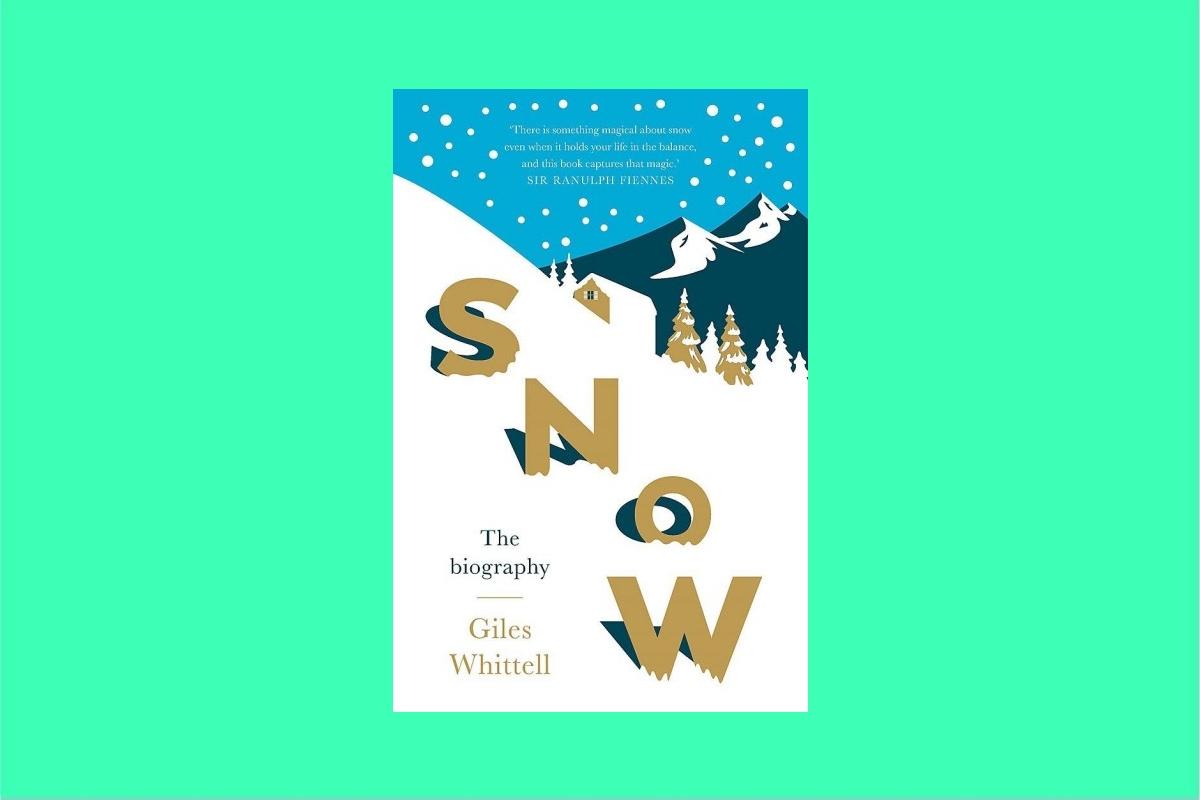 The Times newspaper leading writer and its former correspondent in Moscow, Russia, and Washington, the United States, and a great fan of snow, Giles Whittell, tells not a story, but a whole biography of this winter weather phenomenon, answering many popular questions that arise from everyone: How many snowflakes does it take to build a snowman? Where is the snowiest place on Earth? When will the last snowflake fall? and so on.

Snow and ice pellets — the other types of frozen precipitation

Why is there snow on the top of the mountains

The ways to avoid a snowfall when winter hiking the mountains

How to read snow forecast to get better winter experience

The Library of Ice. Readings from a Cold Climate, Nancy Campbell 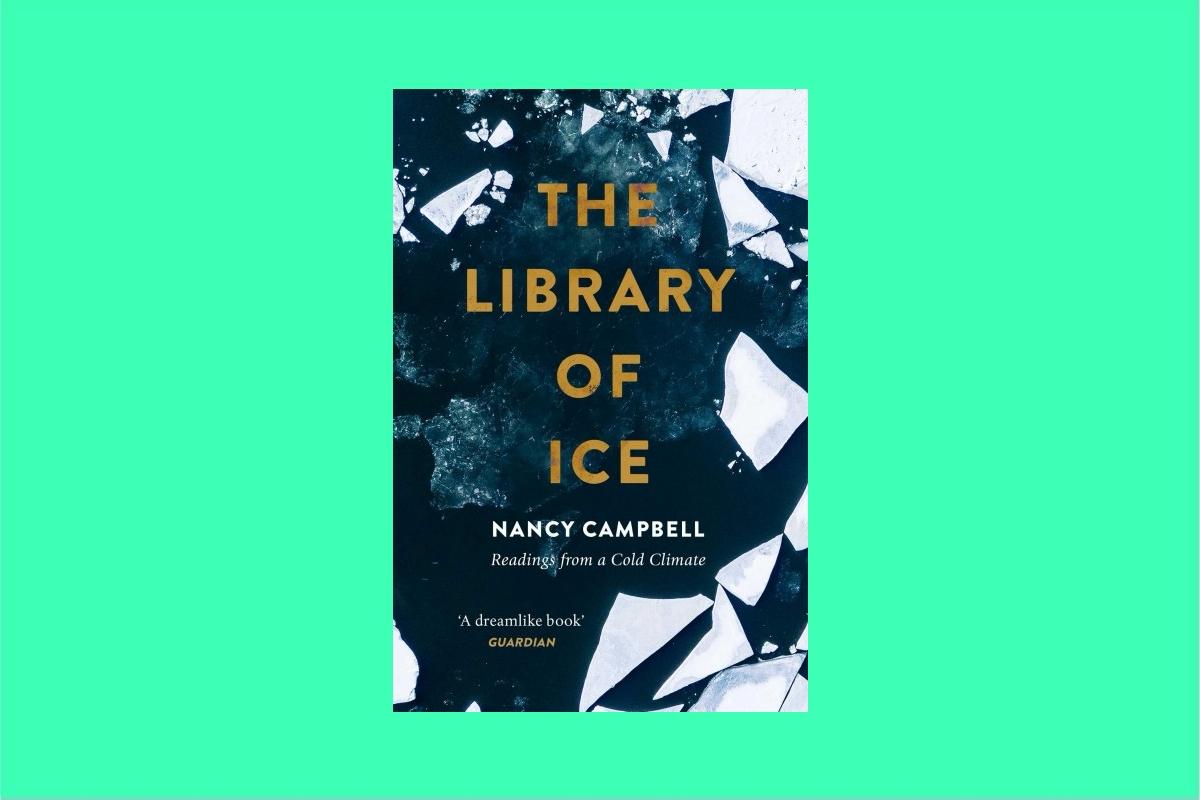 Established writer and poet Nancy Campbell spent seven years at various research stations in the Arctic, including the world’s northernmost open-air museum — the old quarter of the town of Upernavik in Greenland. The result of her travels is probably the best book to date on ice and its effects on people’s lives, and not just in the north. Have you heard about the ice houses of Calcutta, India? Yes, they are there.

What is safe ice thickness for walking, skiing, ice fishing, and driving

Where the Wild Winds Are. Walking Europe's Winds from the Pennines to Provence, Nick Hunt

Where the Wild Winds Are. Walking Europe's Winds from the Pennines to Provence, Nick Hunt, John Murray Press, UK, 2017, 272 pages

Travel writer with five other books under his belt Nick Hunt follows four of Europe’s wildest winds that blow in winter and bring with them wind chill, making an already harsh winter even harder for everyone. He starts with Helm — the only named wind in Britain, continues with Bora that blows from Trieste, Italy, to Croatia, and Foehn in the Alpine valleys of Switzerland, and finishes with the Mistral — the “wind of madness”, in southern Europe.

How to read Wind Chill chart to stay comfortable outdoors

What is feels like temperature and why it is different

Dark Skies. A Journey into the Wild Night, Tiffany Francis-Baker 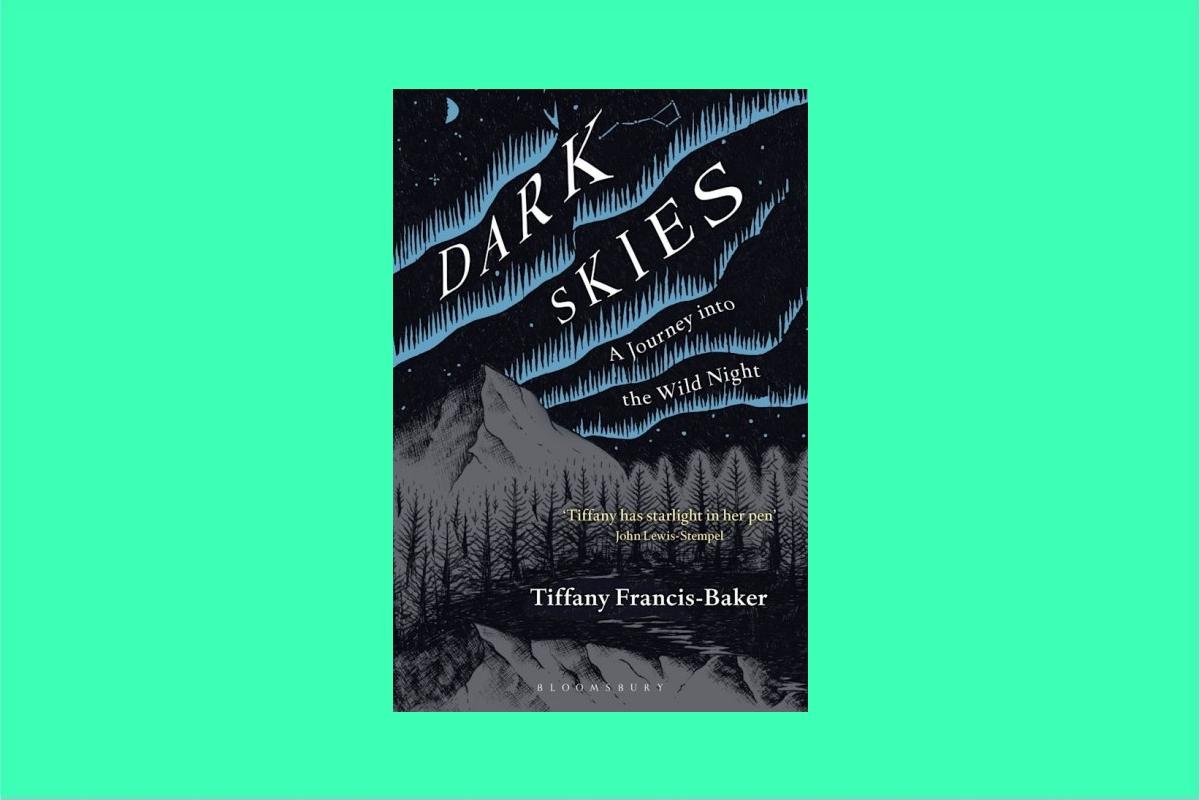 The nature writer and illustrator Tiffany Francis-Baker describes a year of her life that she devoted to traveling around her native country and Europe to explore the night skies and darkness, another “bright” phenomenon of winter weather. For example, her memoir includes her dialogues with people living above the Arctic Circle in Norway about how they endure the Polar Night without seeing the sun for three months.

Looking at the stars. Where and when

Why do we see halo — a circle around the sun

Want to get more weather lessons and to become a weather expert? Subscribe to Windy.app Meteorological Textbook.