What is cloud cover and how else do we measure clouds

Cloud cover is a well-known weather parameter for outdoors enthusiasts who engage in a various wind sports in the air — for example, paragliders but not only them. If you haven't tried this or other air sports yet but want to do, this article is right for you.

Learn what the cloud cover is, why you may need it, how else do we measure clouds, and how to use it all for your outdoor activity.

What is cloud cover?

Let's start with the clouds. A cloud as a weather phenomenon is a tiny liquid particles of water vapor, frozen water crystals, and other particles suspended in the air. Clouds form in the sky because the air becomes saturated with moisture when it cools to the dew point, or when much water evaporates from the earth's surface and water vapor forms.

The cloud cover is a part of the sky covered by clouds in relation to an observer (weather station) at a certain point on land or at sea. In other words, it is the amount of clouds in the sky or the degree of cloud cover. This is one of the main weather parameters, which is also called cloud amount, cloudiness, cloudage, or cloud coverage. (You can read about other weather parameters in the textbook)

Today in modern meteorology it is expressed mainly as a percentage. For example, if the sky is 100% covered by clouds, it is a totally cloudy day. If the cloud cover is 25% — the day is more clear than cloudy. The cloud cover of 0% means it is a clear day with no visible clouds at all. So it is also called the percentage of the cloud coverage of the sky.

But, it is important to know that in the past to indicate the cloud coverage on the paper weather maps people used a special sign called “okta”, which shows just the same. The sign looks like a circle divided into eight parts. We’ll write about it in a separate article, or we’ll update this one a little later. (So I’ll bookmark the page to learn more.)

Finally, all sorts of modern data visualization tools — live maps, graphs, and the like — are used to express cloud cover, as well. Below in the article you will see one such example.

Why do we need to know the cloud cover? It is useful for anyone who practices various wind sports in the air, such as paragliding, parachuting, or, for example, air ballooning and different types of aviation. In all these sports good visibility is not just important, but a vital weather parameter. Knowing the cloud cover is useful so you don't go in the air and find yourself in the clouds and loose visibility.

The cloud coverage is also necessary for literally everyone on the land who uses the weather forecast to know just how cloudy the day will be. 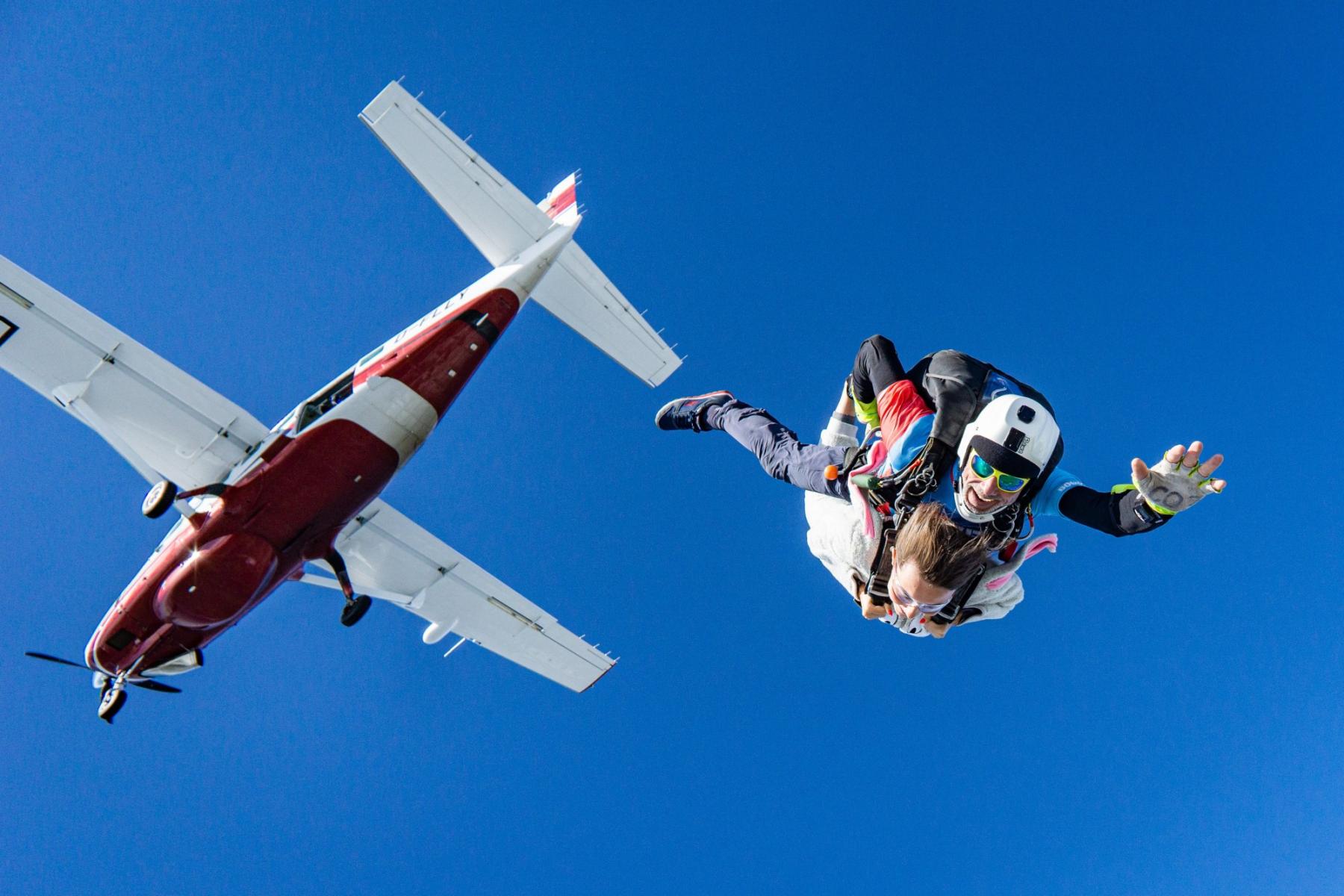 How do we measure clouds?

Clouds are measured not only by this weather parameter but by several others. Here we will mention them very briefly, and later we will talk more about each of them in the separate articles. But if you see a link, there is already one, so go to learn more about it:

Where to find cloud base, cloud cover and other clouds forecasts in the Windy.app?

The forecast of clouds is one of the main in the Windy.app, along with the wind speed and direction, air and water temperatures, precipitation and other forecasts. Of all the above types of cloud measurements, you can find two of them in the app: cloud base and cloud cover (clouds). 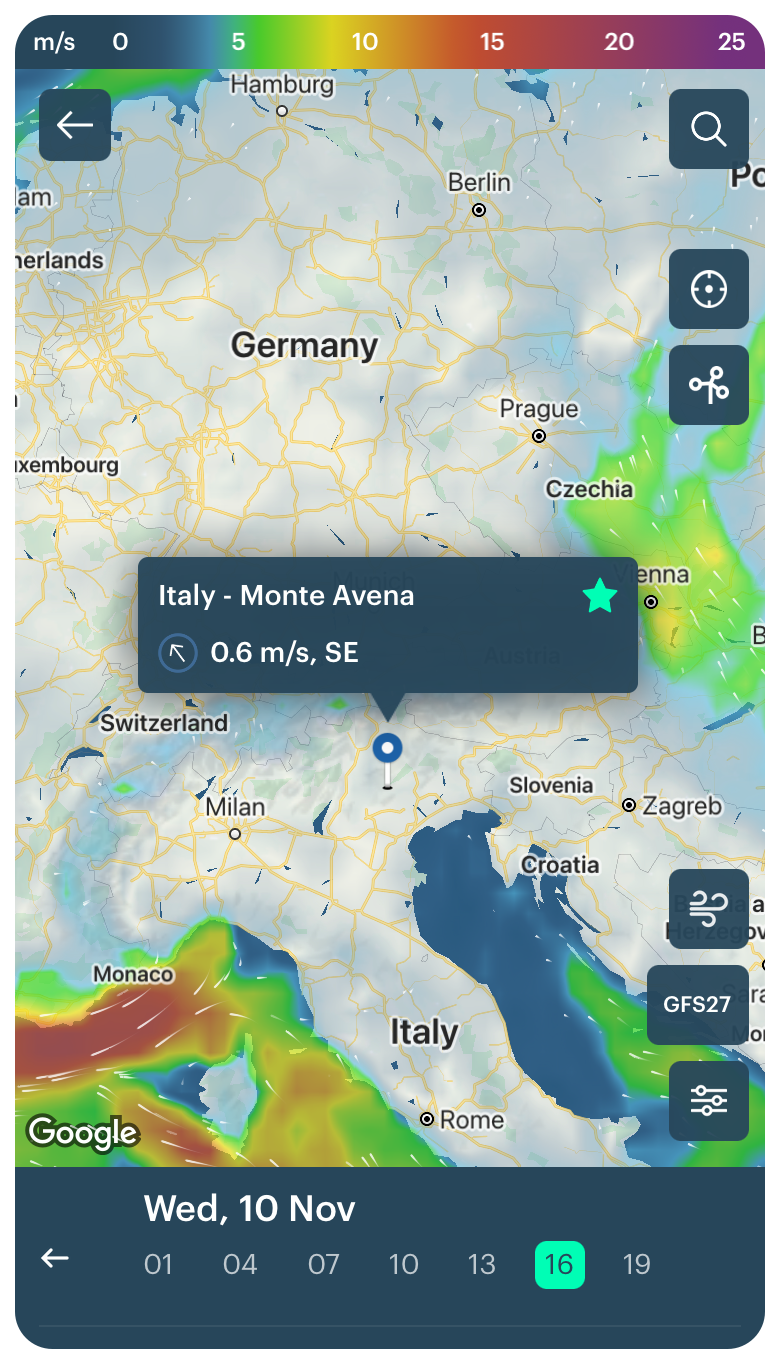 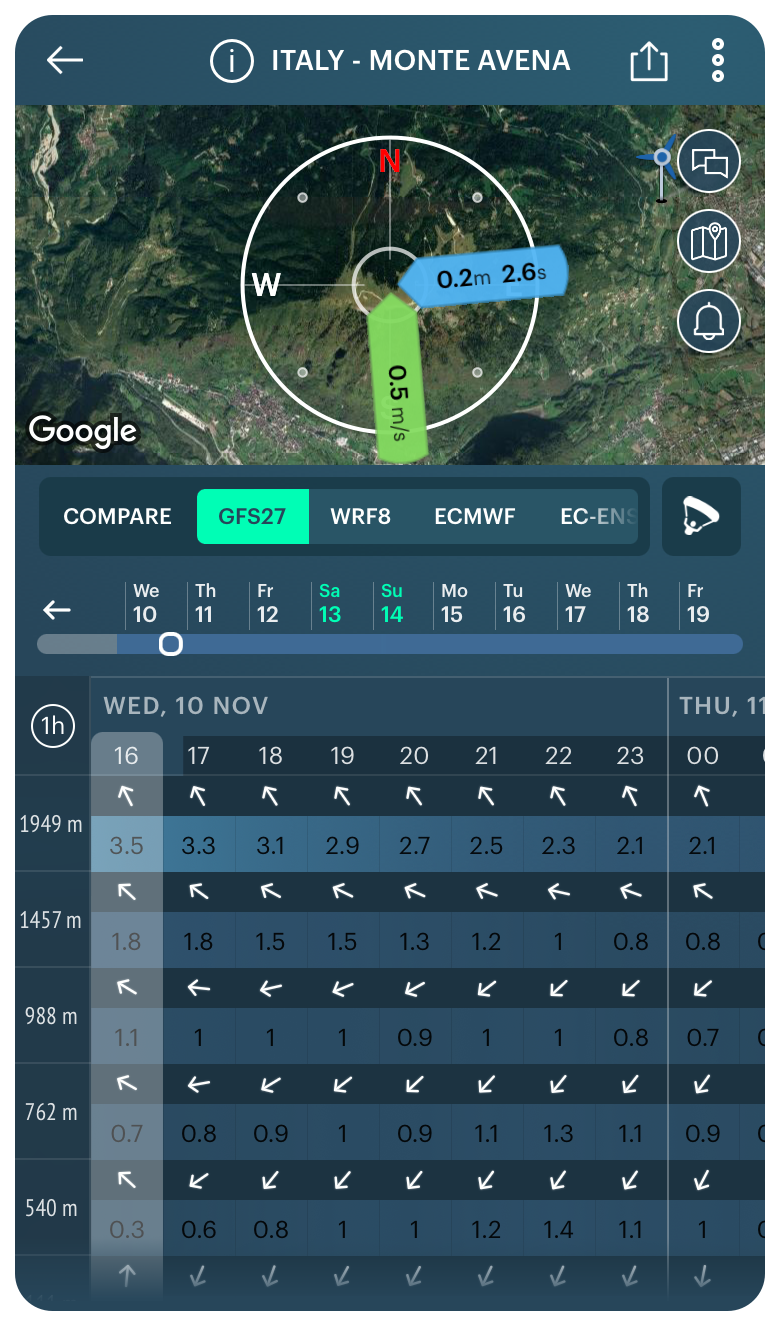 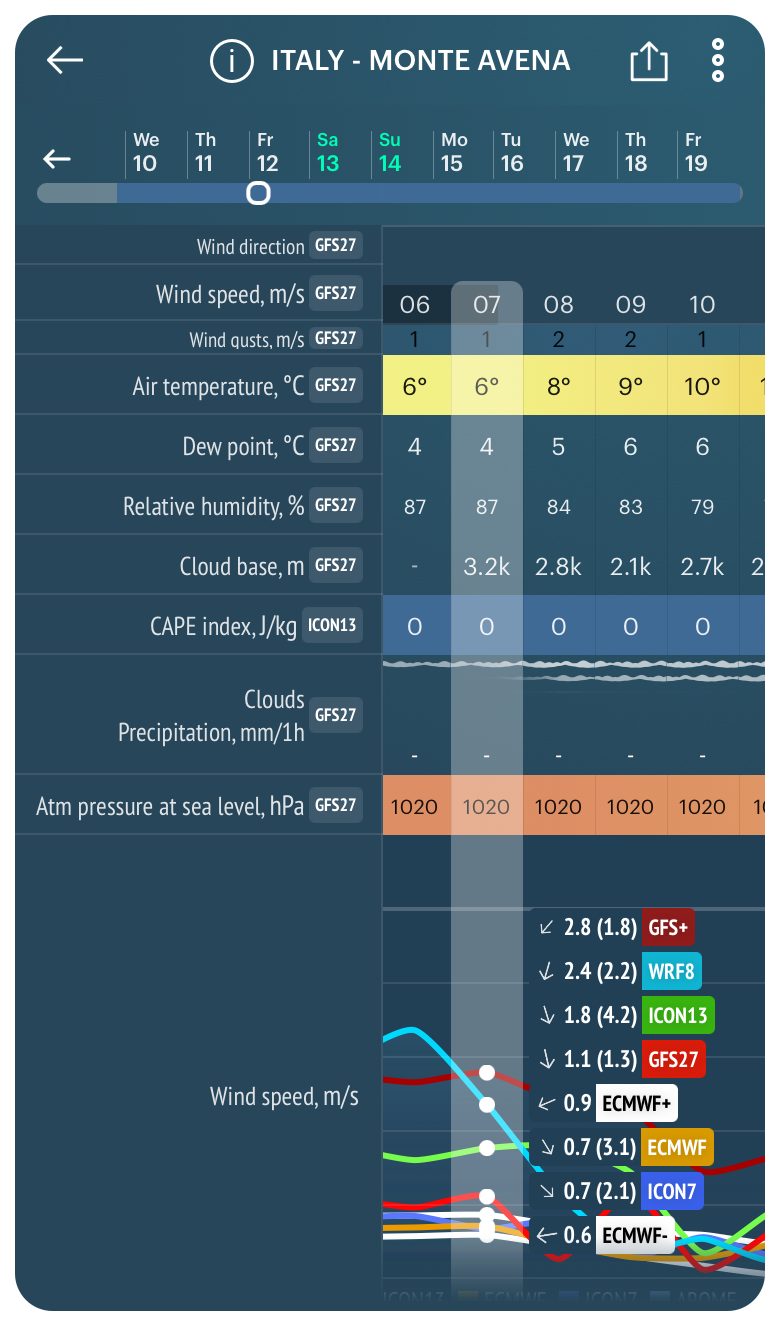 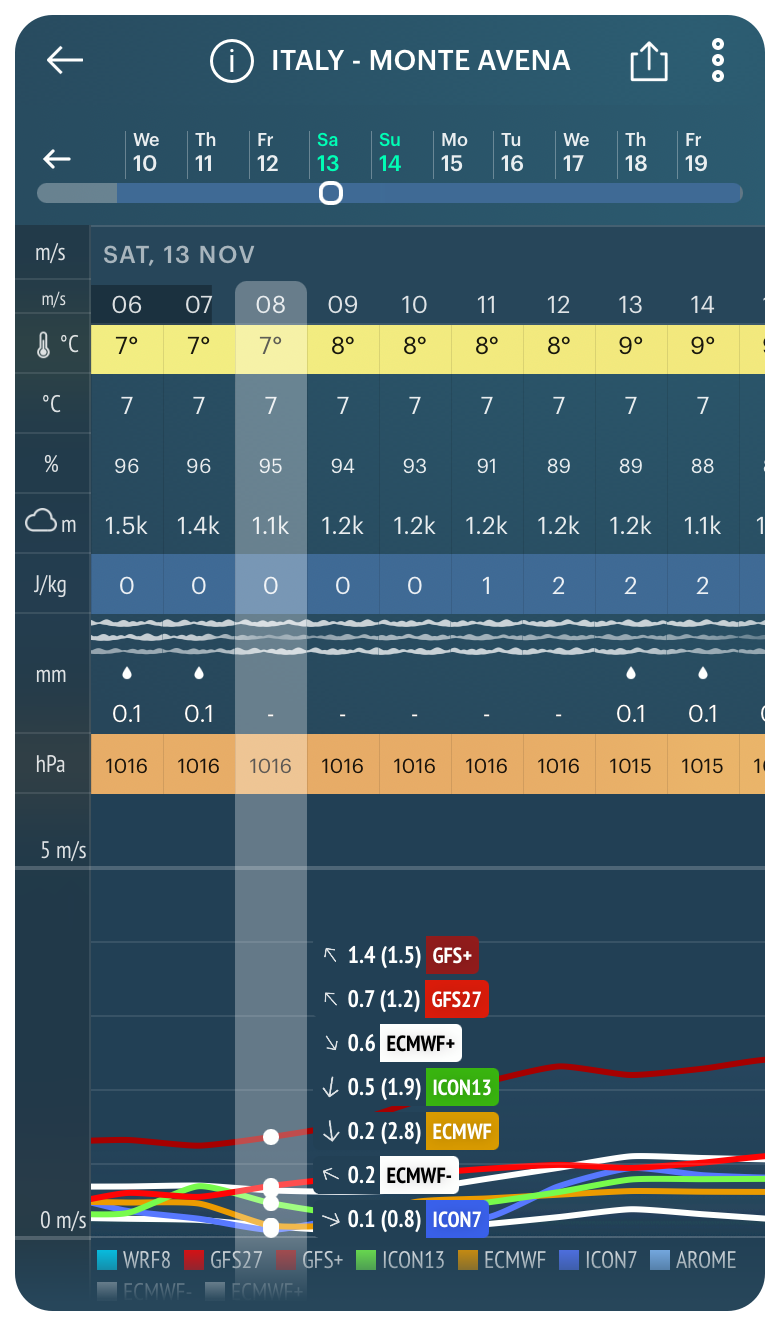 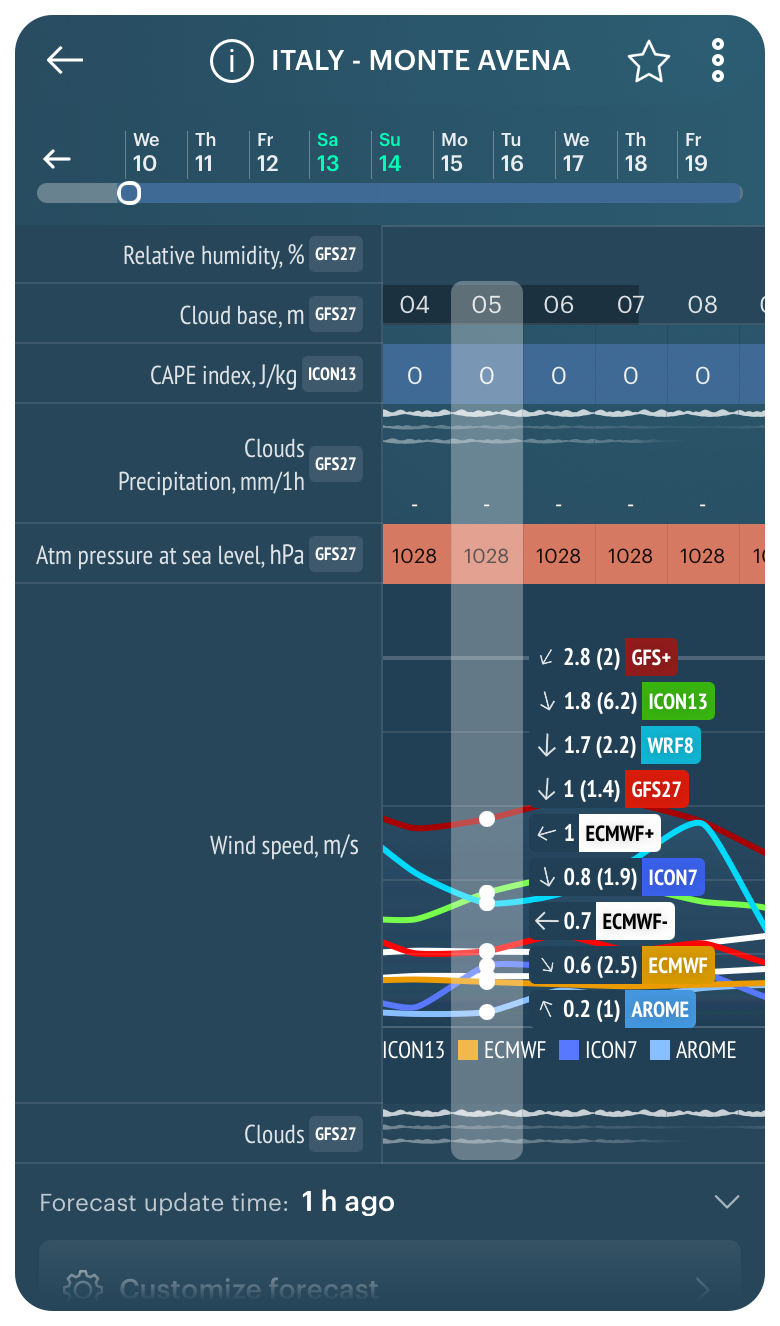 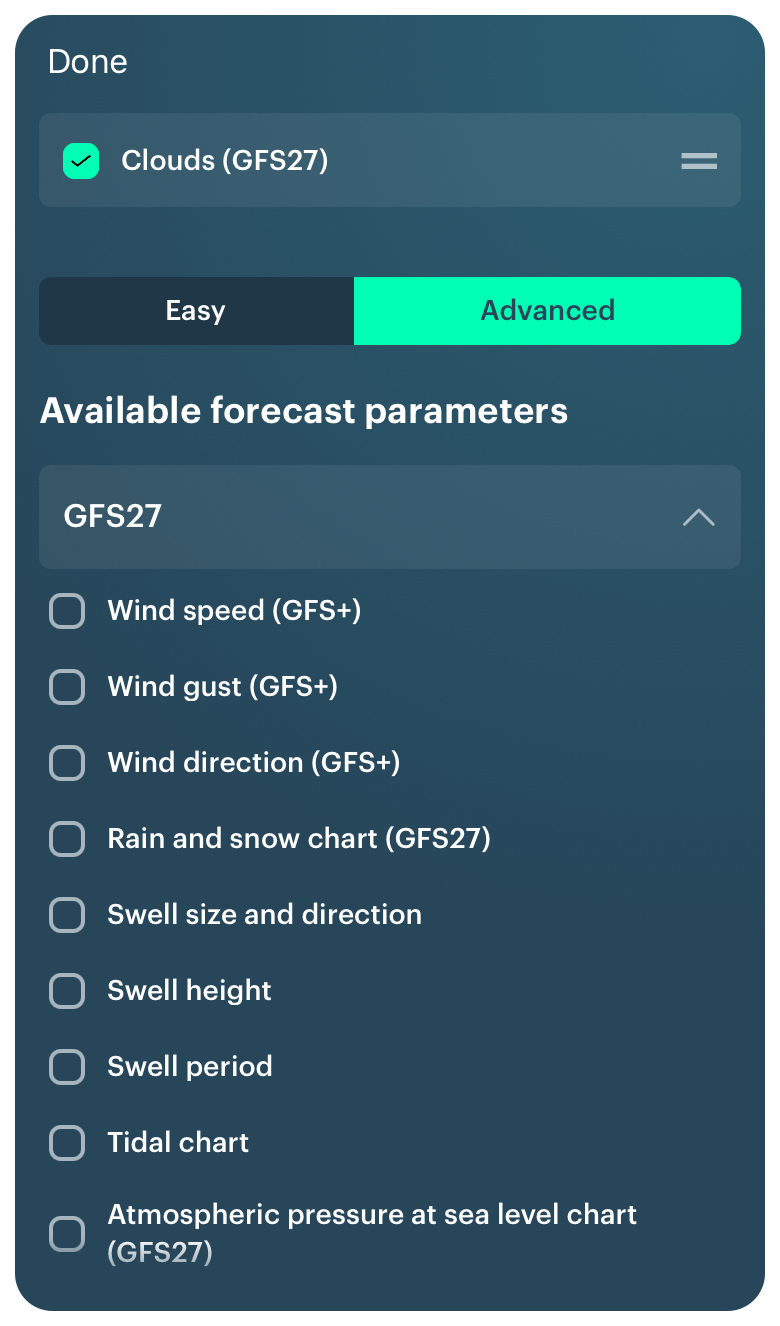